This year's Tokyo Paralympics will set a participation record with athletes from around 170 national organizing bodies competing, surpassing the record 164 bodies that took part in the 2012 London games, a source with knowledge of the matter said Thursday.

This raises hope that the efforts of Japan's government and the International Paralympic Committee will deliver a celebration that enhances the acceptance of people of different nationalities and religions as well as the disabled in more and more developing and warring nations.

Although the London Paralympics, when 15 national organizing committees made their debut, raised hopes for a brighter and more inclusive future, only 159 took part at the Rio de Janeiro Paralympics four years ago. 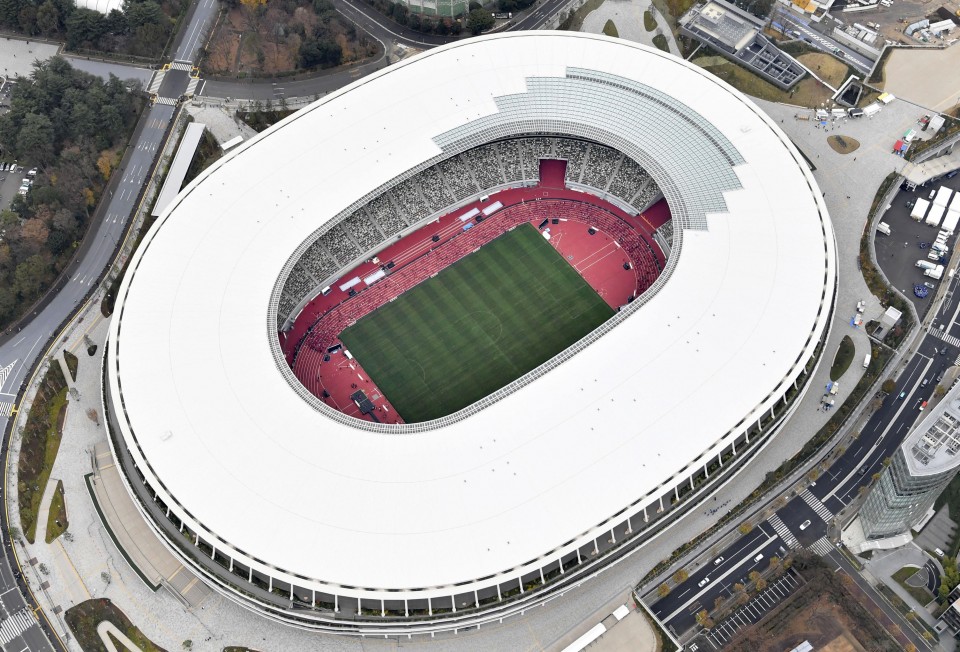 In the buildup to 2020, the "Sports for Tomorrow" project, led by the Japanese government, aims to make these the biggest Paralympics ever, while providing education and support for the disabled in countries that had not yet participated.

With the exception of Russia, which is being excluded as a punishment at the urging of the World Anti-Doping Agency, every other organizing body that participated eight years ago will do so again in Tokyo. According to a Sports for Tomorrow official, both Bhutan, which has never before taken part, and Malawi, a 2016 debutant, have athletes who have met qualifying standards.

Yemen and Somalia, two countries that have been racked by internal conflict and did not participate in London, may do so in Tokyo.

"We are engaging them, and it appears we will reach 170 (countries)," the official said.

The Tokyo games, the 16th Paralympics, will take place from Aug. 25 through Sept. 6.