The interrogation came a day after Ghosn strongly denied all allegations in a press conference in Beirut, during which he also railed against Japan's "inhumane" justice system and suggested his arrest by Tokyo prosecutors more than a year ago was politically motivated. 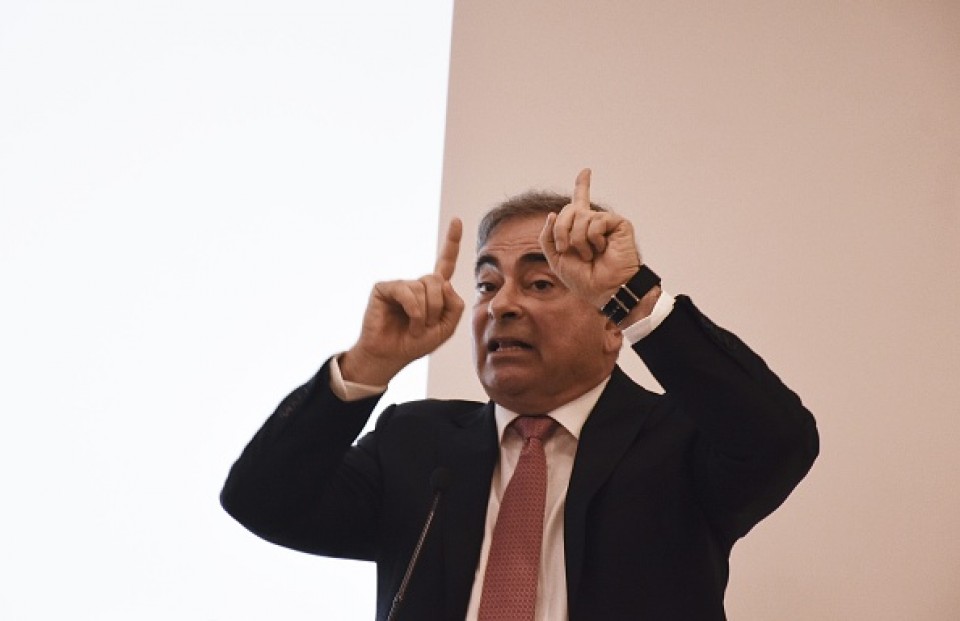 Ghosn fled to Lebanon last week from Tokyo, where he had been awaiting trial on charges of underreporting his remuneration for years in Nissan's financial reports and misusing the automaker's funds.

The possibility of authorities in Lebanon handing Ghosn over to Japan appears to be low, as there is no extradition treaty between the two countries.

During Wednesday's press conference, Ghosn also said he was ready to stay in Lebanon for "a long time" and continue to fight to restore his "tarnished" reputation.