Japan's Kento Momota, the world's No. 1 men's player, opened his year by winning the Malaysia Masters on Sunday.

Momota beat Denmark's Viktor Axelsen 24-22, 21-11 in the men's singles final to win his first title of the year ahead of this summer's Tokyo Olympics. Axelsen is ranked fifth in the world. 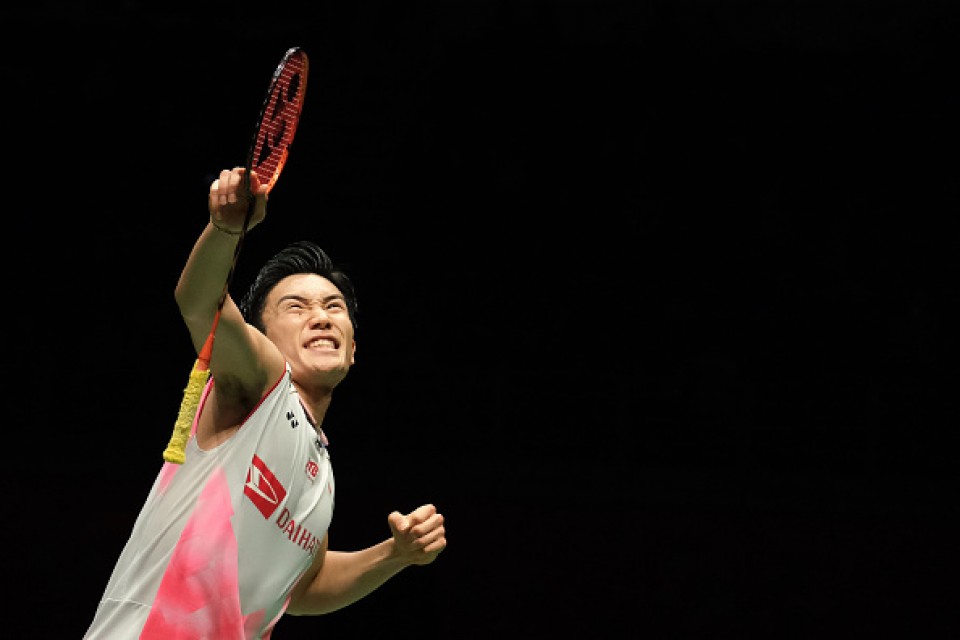 Axelson overcame an 18-13 deficit in a tightly contested first game, but everything went Momota's way in the second game. 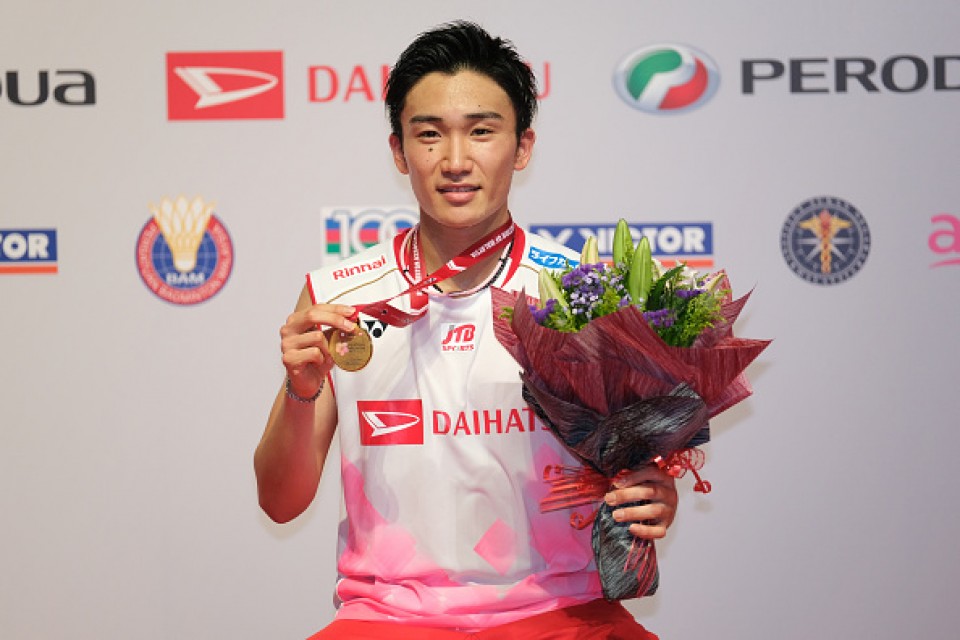