A museum devoted to dolls and other items from Japan and abroad, including Japanese dolls from the 17th to the 19th centuries, unveiled its extensive collection for the first time in the city of Saitama, near Tokyo, on Tuesday.

The media were given a preview a month before the opening of the Iwatsuki Ningyo Museum located in Iwatsuki Ward, home to Japan's foremost makers of traditional "hina" dolls. 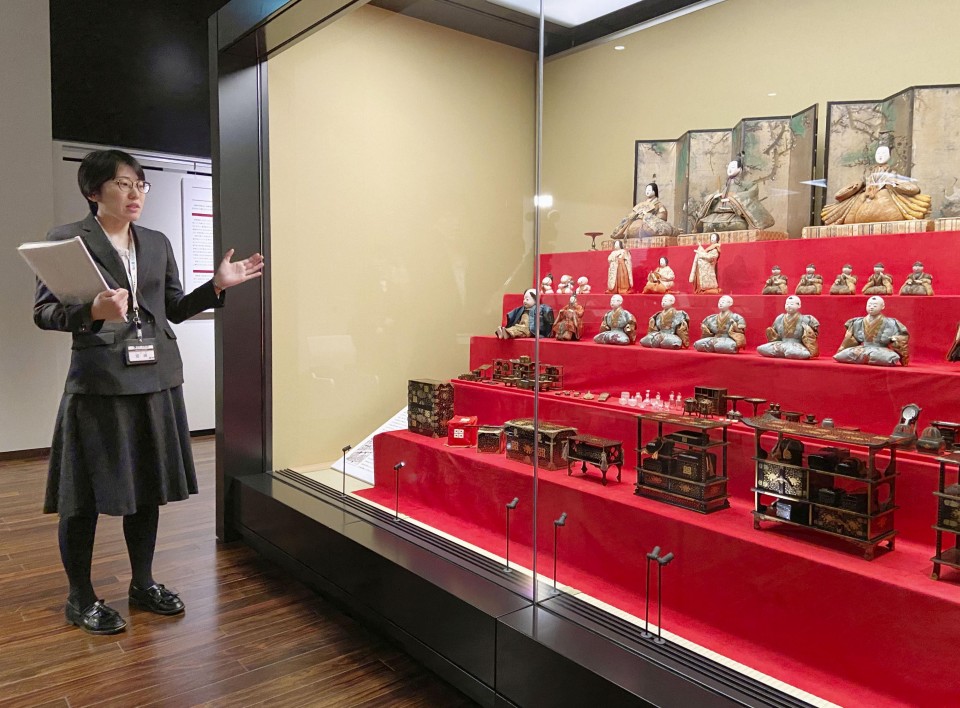 (A collection of Japanese dolls are shown to the media.)

"We have collected traditional hina ningyo dolls and court dolls. We would like people to see the high quality of our exhibition," Koichi Hayashi, the museum's director, told reporters.

The museum's displays include objects related to Japanese dolls such as a dog-shaped "inubako" box from the 17th to 19th century Edo period that was part of a bridal set for upper-class women of the time.

Used to keep makeup, the box was also a good luck charm for the safe delivery of children. 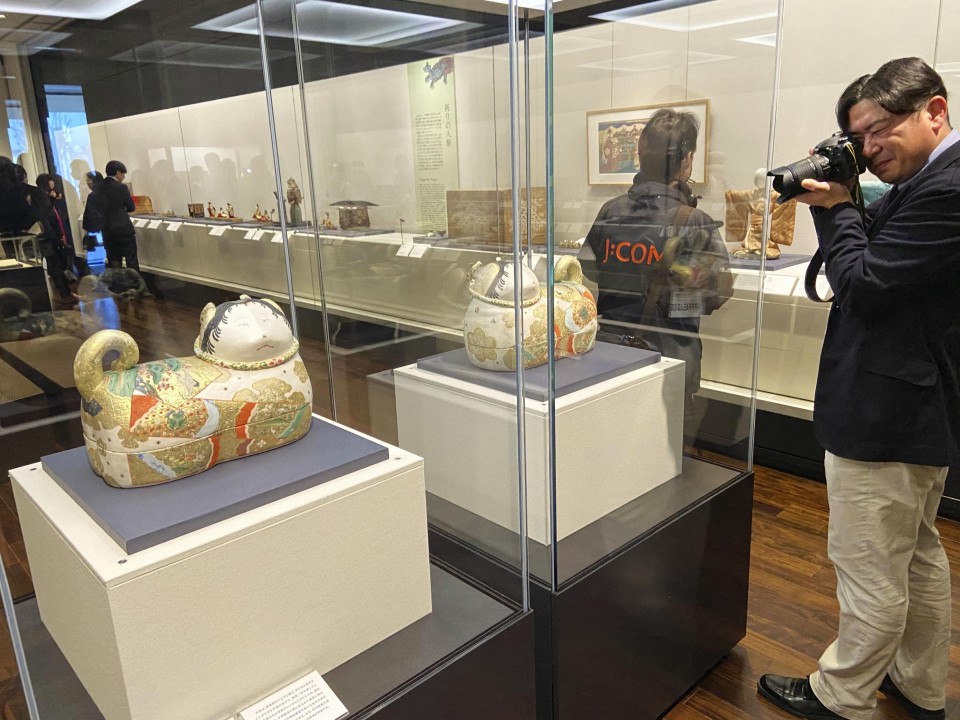 The museum, which possesses more than 5,000 items, is the only public institution in Japan devoted to dolls and says it will collect, conserve and carry out research on dolls and the culture around them.

The single-story museum, which occupies around 2,000 square meters, was constructed by the city in the prefecture of Saitama at a cost of around 4.2 billion yen ($38 million).

It will open to the public on Feb. 22 with a general admission fee of 300 yen. 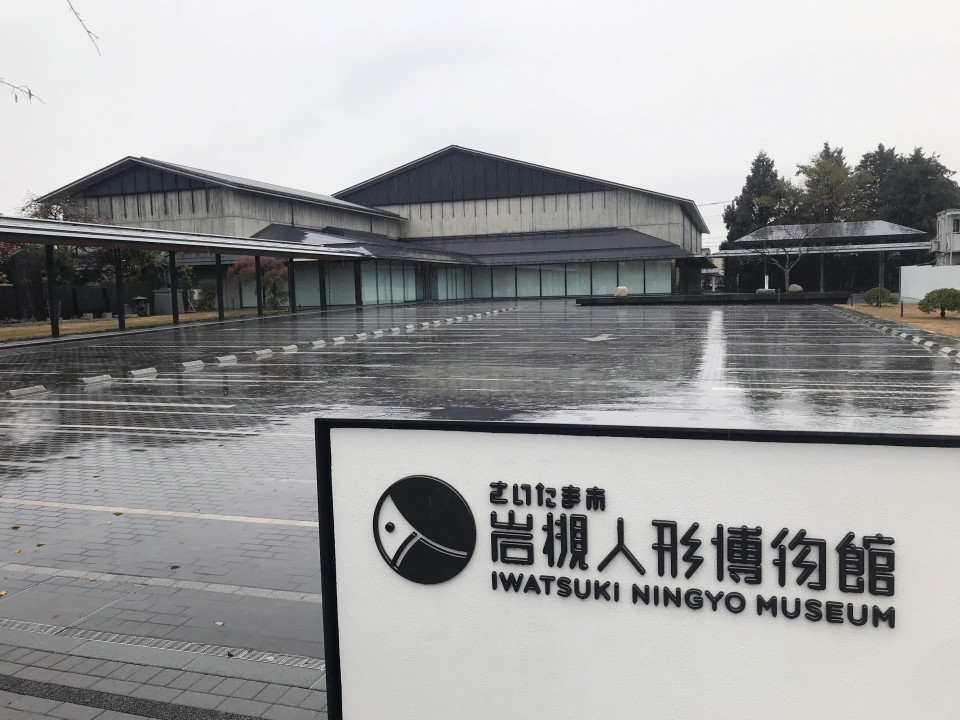