U.S. President Donald Trump's impeachment trial began in earnest in the Senate on Tuesday, with his legal team denying any misconduct by the president and expressing support for a procedural resolution that would potentially bring a swift end to the process.

Trump is the third president in U.S. history to be impeached by the House of Representatives, which is controlled by the Democrats. He is accused of pressuring a foreign country to investigate a key political rival ahead of the 2020 election.

While Trump is expected to be acquitted due to his Republican Party's majority in the Senate, House Democratic lawmakers serving the role of prosecutors in the trial have called for a "fair" process, including allowing them to summon new witnesses. 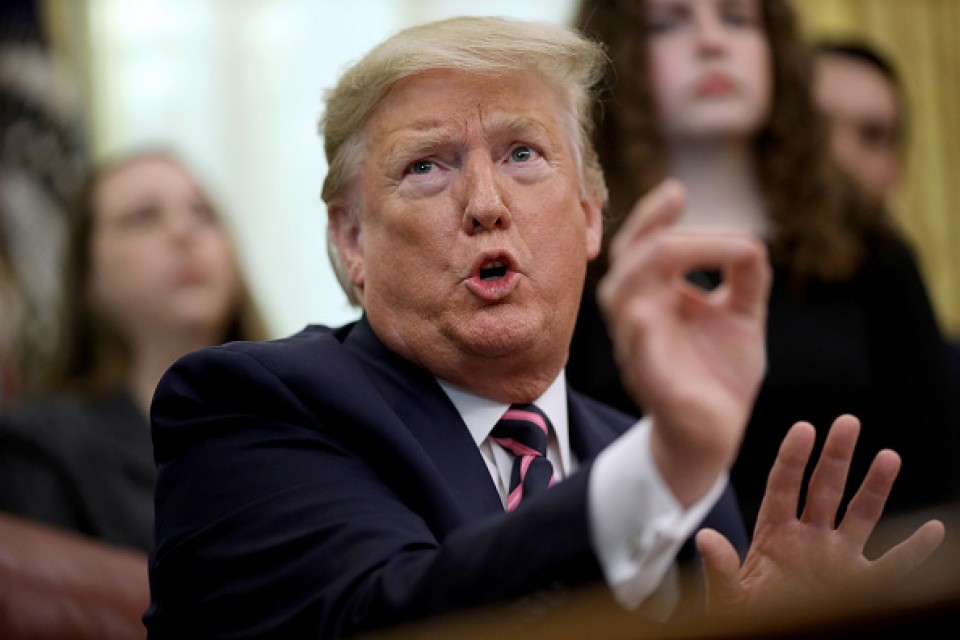 During Tuesday's deliberation over a proposed resolution that laid out the rules for the trial, Pat Cipollone, who leads Trump's defense team, expressed support for the timetable proposed. "The only conclusion (of the trial) will be that the president has done absolutely nothing wrong," he said.

Under the resolution, the Democrats and the president's attorneys would be each given 24 hours over three days to make opening statements. Senators will then be allowed to question the parties, which will be followed by each side making arguments again.

A vote on whether to subpoena witnesses and documents may take place later.

House Democrat Adam Schiff criticized the proposed resolution, saying it could become "the first step of an effort orchestrated by the White House to rush the trial, hide the evidence and render a fast verdict or worse, a fast dismissal, to make the president go away as quickly as possible to cover up his misdeeds."

"Then the American people will be deprived of a fair trial," Schiff added. 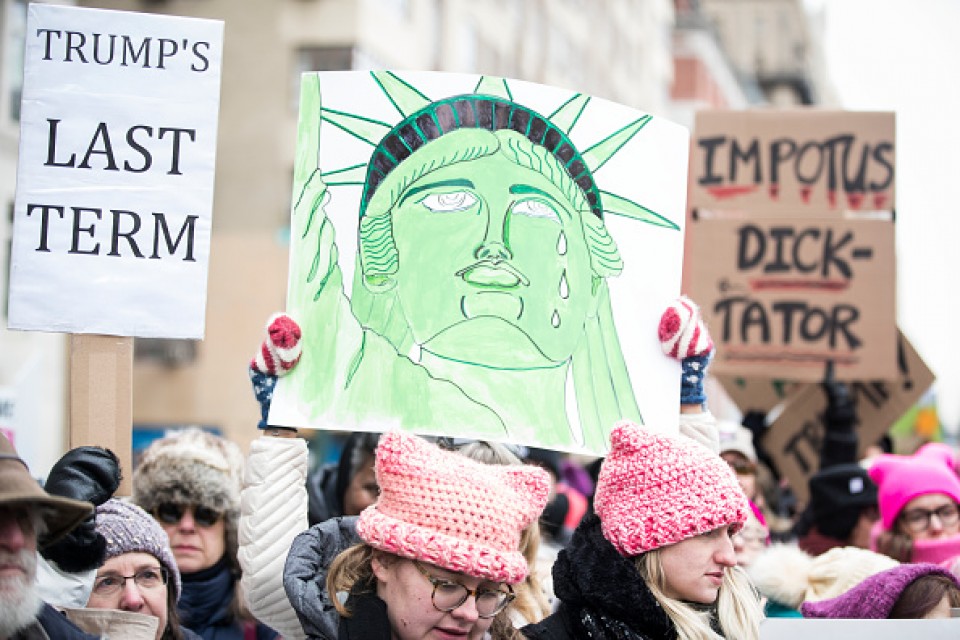 (People participate in the Women's March as they protest against the U.S. President Donald Trump in Manhattan on Jan. 18, 2020.)

It requires a two-thirds majority of senators to convict the president and remove him from office. The Senate now has 53 Republicans, 45 Democrats and two independents who usually side with the Democrats.

Trump is charged with abusing the power of his office over allegations that he pressured Ukraine last year to announce investigations into former U.S. Vice President Joe Biden, whose son served on the board of a purportedly corrupt Ukrainian company.

The investigations into the Bidens were allegedly demanded in return for the release of congressionally approved military aid to Kiev, which faces aggression from Russia, and a White House meeting between Trump and Ukrainian President Volodymyr Zelenskyy.

Trump has also been charged with obstructing the inquiry undertaken by the House, such as by directing government officials not to comply with subpoenas.

The trial is taking place at a sensitive time, with less than a month to go before the Democratic Party holds a presidential nomination contest in the Midwestern state of Iowa on Feb. 3. The presidential election is slated for November.

Several Democratic senators who are vying for the nomination will likely have to stay in Washington for the trial, which is expected to run for six days a week except for Sunday.