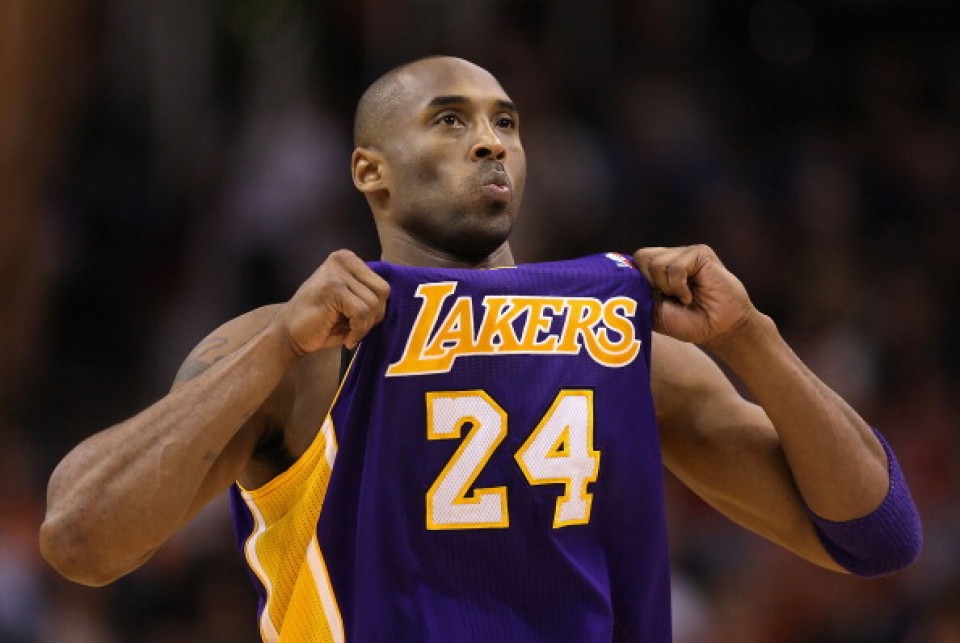 (Kobe Bryant is pictured in a game gainst the Phoenix Suns on February 19, 2012)
[Getty/Kyodo]

TOKYO - Japanese sports stars have paid tribute to NBA legend Kobe Bryant after he was killed along with his teenage daughter in a helicopter crash.

The 41-year-old, who played for the Los Angeles Lakers throughout a glittering career, died after the private aircraft came down in California on Sunday morning, according to U.S media reports. 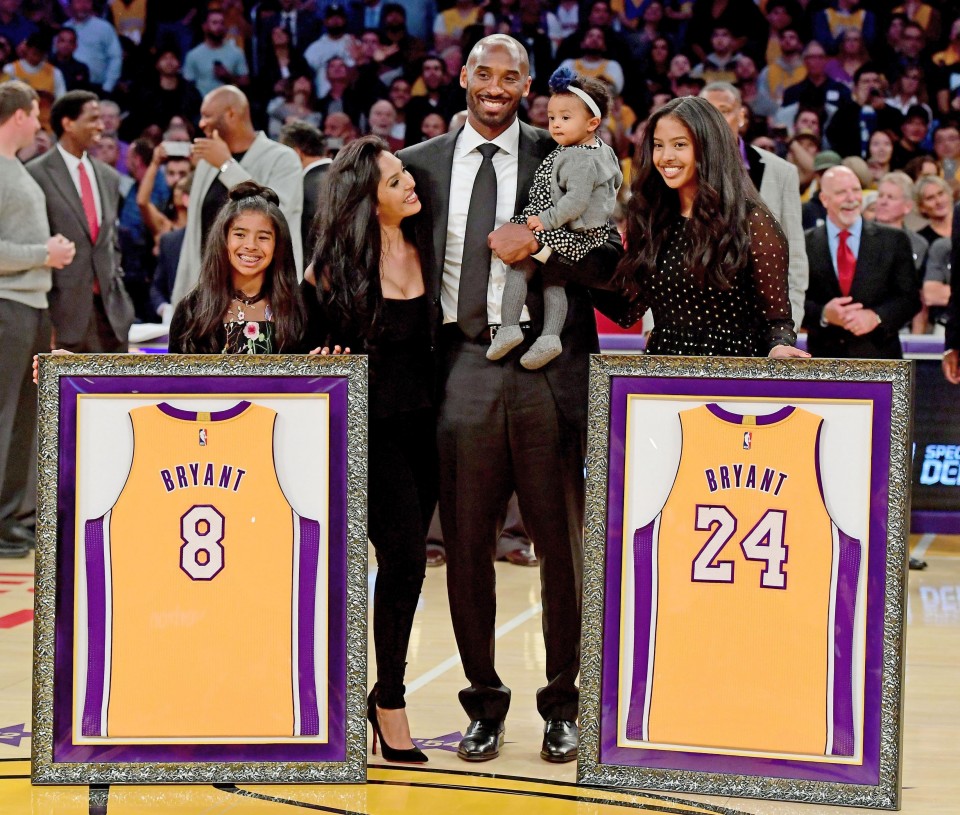 (Kobe Bryant (C) poses with his family at halftime after both his #8 and #24 Los Angeles Lakers jerseys are retired at Staples Center on Dec. 18, 2017)
[Getty/Kyodo]

Rui Hachimura and Yuta Watanabe, who both play in the NBA, and former Japan international footballer Keisuke Honda, were among those from the Japanese sporting world to pay tribute on social media.

"I was in shock when I heard about the accident. I just couldn't believe it. Lost for words. Kobe was a hero of mine from childhood," tweeted Washington Wizards star Hachimura.

"He wasn't just a basketball player he was something much greater. My prayers go out to his family and the families of all the victims in the accident. Thank you, Kobe

"Say it ain't so....Kobe," tweeted Watanabe, who plays for the Memphis Grizzlies.

Yudai Baba, who plays for the Texas Legends, the minor league affiliate of the NBA's Dallas Mavericks, tweeted: "I don't know what's happened I can't believe it...It's impossible to believe."

Bryant was drafted by the Charlotte Hornets in 1996, but was immediately traded to the Lakers.

The 18-time NBA All-Star won five championships during a 20-year career spent entirely with the Lakers.

Honda, one of Japan's most recognizable sports stars, tweeted, "This has brought home to me how fragile and ephemeral human life is."

"People say that your outlook on life changes when someone close to you dies. That I feel that way about Kobe's death is proof that he was so great." 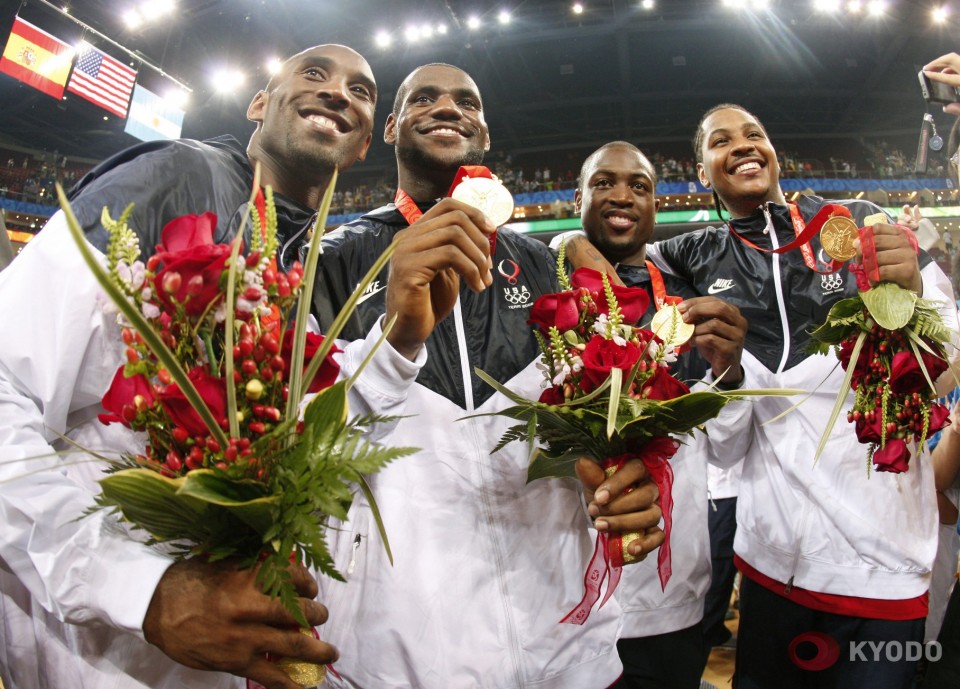 Bryant's father, Joe, a former NBA player who went on to coach in Japan's professional leagues, named Kobe after his favorite steakhouse where he ate Japan's famous Kobe beef.

The legendary shooting guard became an ambassador to the city in 2001, three years after he visited Kobe to offer a donation toward relief for the Great Hanshin Earthquake that devastated the region in 1995.

Kobe Mayor Kizo Hisamoto termed Bryant a global superstar and someone special to the city's residents, adding, "He introduced the appeals of Kobe to people worldwide."

On Monday, the Kobe Beef Marketing and Distribution Promotion Association offered its condolences and expressed gratitiude to Bryant for helping bring the wagyu brand worldwide recognition.

"We are shocked and saddened to hear of his sudden death and would like to offer our condolences," Tetsunori Tanimoto, secretary general of the association was quoted as saying by the Kobe Shimbun newspaper.

"(Bryant) starred in the NBA and the Olympics and we are very grateful that he helped spread the name 'Kobe beef' the world over," he said. 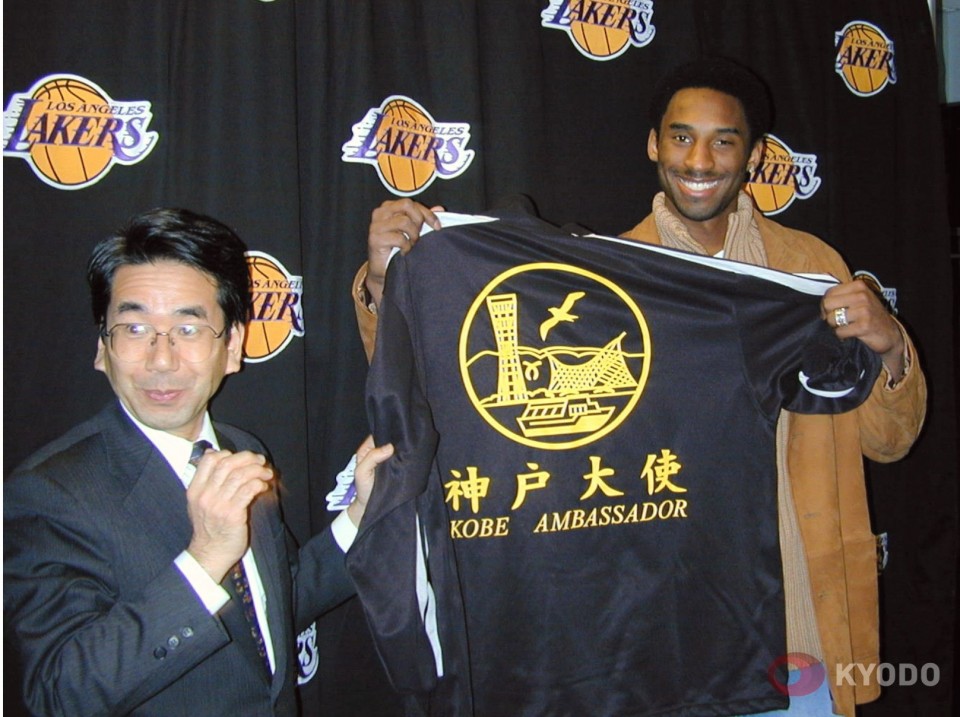