Former world No. 1 Naomi Osaka was eliminated in the semifinals of the Brisbane International on Saturday, losing in three sets to defending champion Karolina Pliskova of the Czech Republic.

Pliskova will face American Madison Keys in the final following her third win from five meetings against Osaka. 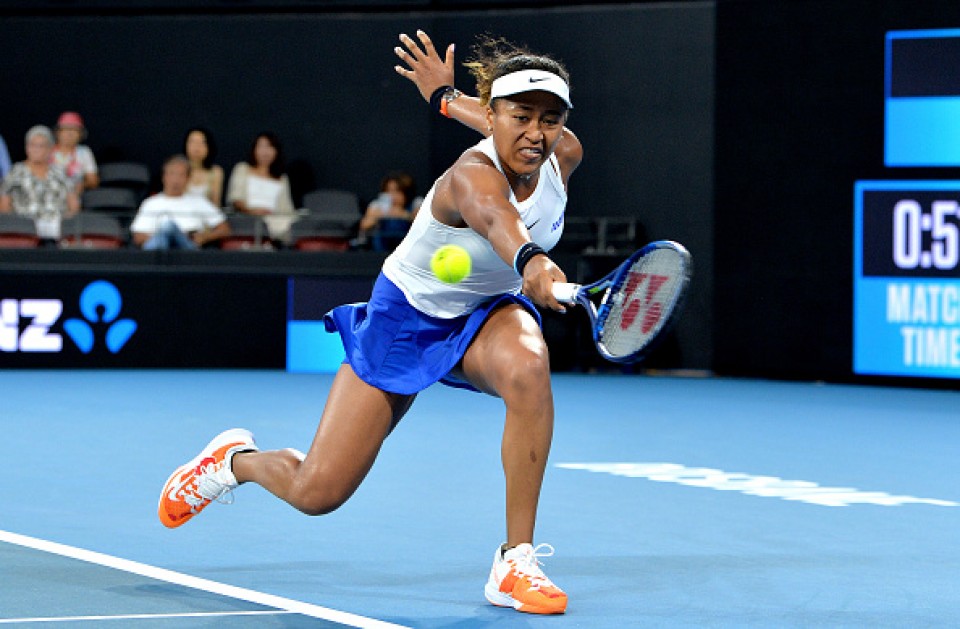 "I think it was great tennis. She (Osaka) is always tough to play," world No. 2 Pliskova said. "I think I did a great job to stay after a tough first set and second (set) and just kept fighting and it paid off."

Competing in her first tournament of the season and first under new coach Wim Fissette, Osaka started strongly on the way to racking up 16 aces and 53 winners for the match.

But Pliskova forced a tiebreaker after saving a match point in the second set. The 27-year-old claimed three consecutive games in the final set to seal the win.

The meeting was the first between the pair since the semis of last year's Australian Open, where Osaka went on to win her second Grand Slam title.

The Brisbane International is a warm-up event for the Australian Open, the season's first Grand Slam, which kicks off Jan. 20.