Japanese railway companies are turning to artificial intelligence to help tackle potential problems for their shinkansen bullet trains caused by the accumulation of snow.

West Japan Railway Co. is developing an AI system to gauge the amounts of snow attached to Hokuriku Shinkansen trains that cut through Niigata, Toyama and Ishikawa prefectures along the coast of the Sea of Japan. 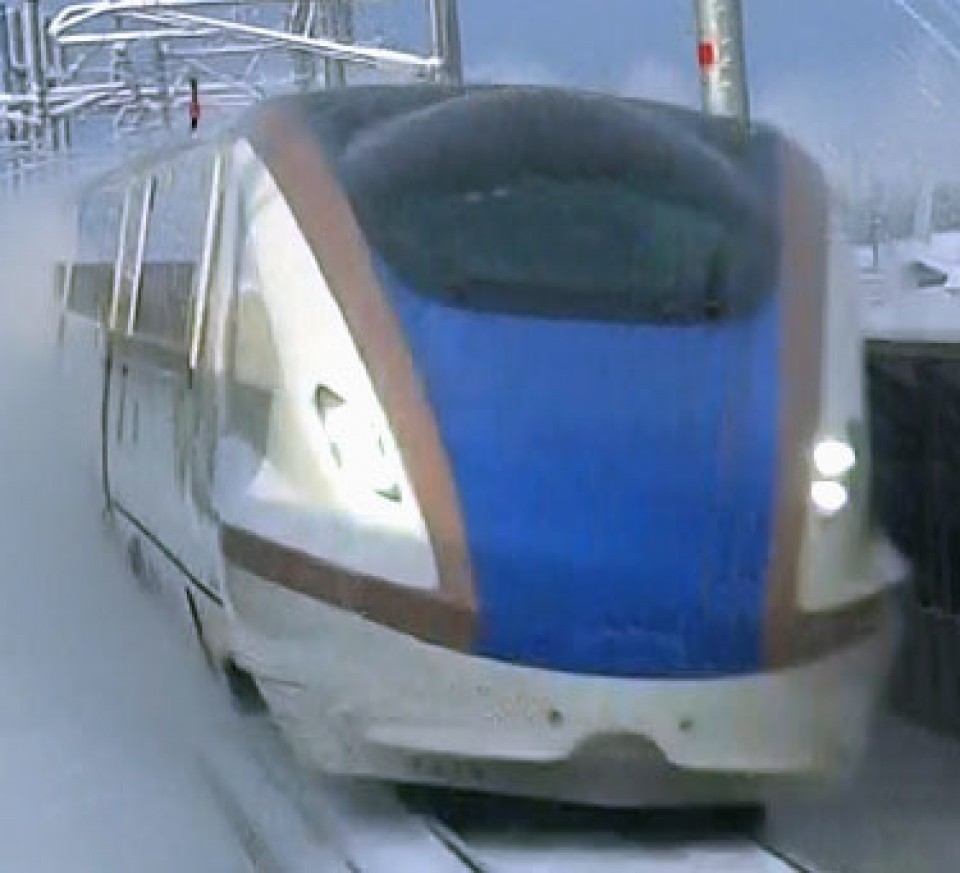 The railway operator currently decides how many personnel it deploys for snow clearance a day beforehand, based on information from meteorological data providers and past experience, but it is often not very accurate.

AI will gather data from images of trains that have accumulated snow while traveling, study weather conditions and predict the number of personnel necessary for clearance work.

Test operations have proved positive so far and the system is set for full introduction next winter.

Other shinkansen operators are also tackling how to deal with wind-blown snow that accumulates on the undersurface of train cars.

East Japan Railway Co. introduced new snow-melting technology in December on its Akita Shinkansen trains that connect Tokyo with Akita in the north of mainland Honshu. 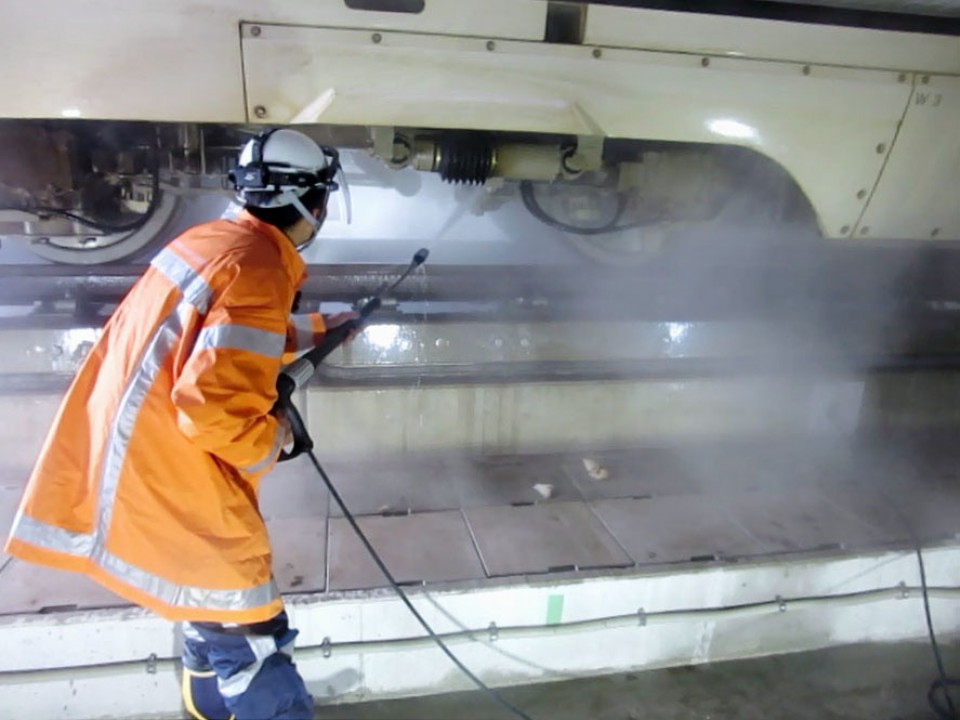 The new system was introduced at Okama Station in Iwate Prefecture, where bullet trains stop before moving on to the terminus at Morioka Station in the prefectural capital.

Sensors and cameras detect whether to spray water at a temperature of 60 C for three minutes onto the undersurface of the train cars to remove any clumps of snow that may have accumulated.

Such clumps can often fall onto the tracks and then ricochet off along with gravel, damaging train cars or nearby machinery.

Central Japan Railway Co., operator of the Tokaido Shinkansen connecting Tokyo and Osaka, has cameras attached beneath some cars to check on accumulations of snow and research their correlation with weather conditions and snow on the tracks.

The effectiveness of its uniquely deployed heaters, placed just by the wheels, is also being monitored. 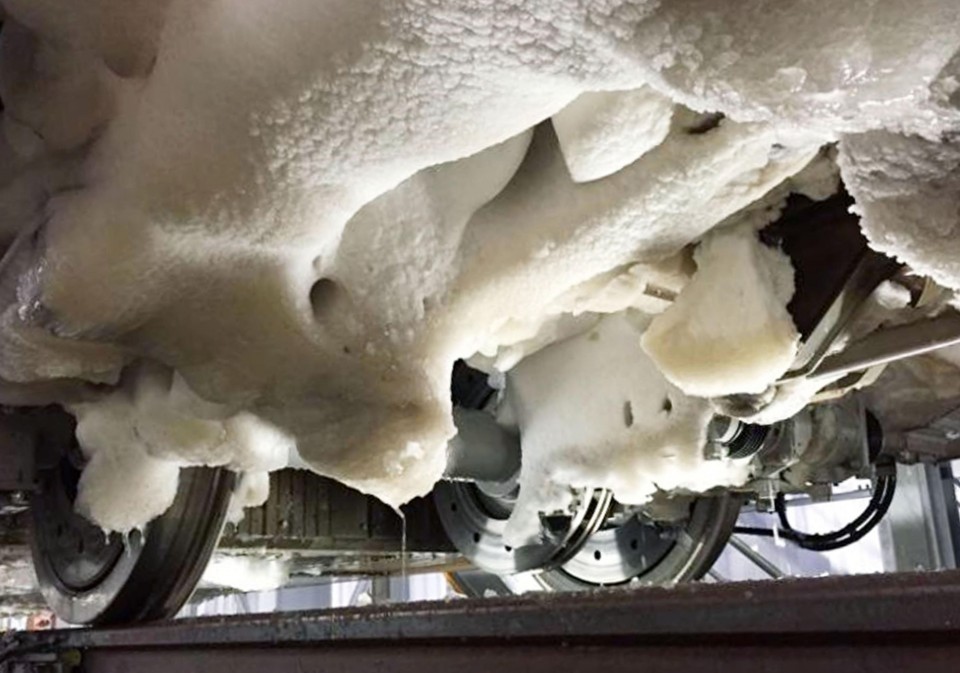