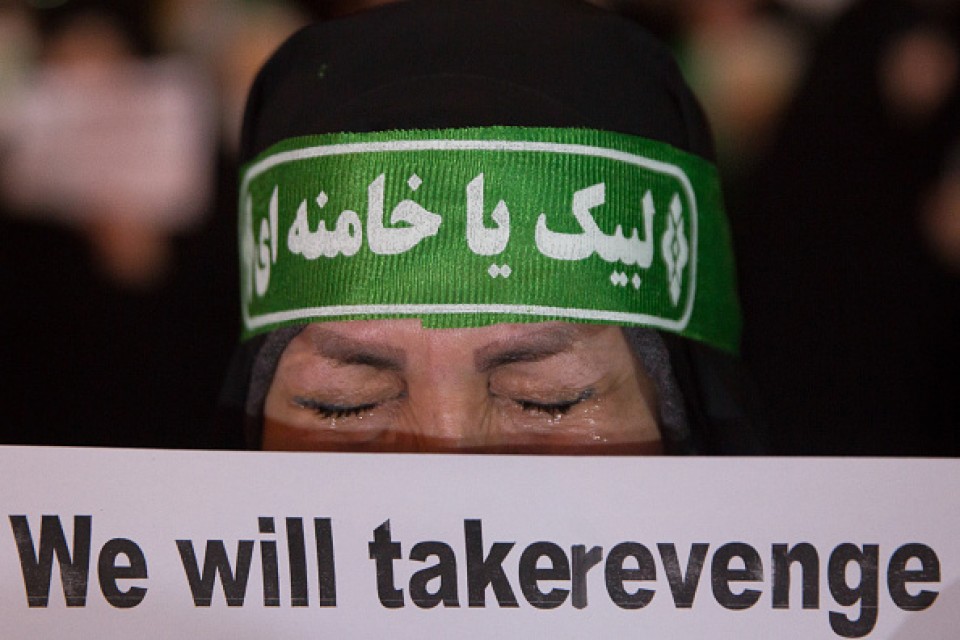 U.S. President Donald Trump said on Twitter that an assessment of casualties is under way and that he would make a statement Wednesday morning. The latest development came even as he warned Iran against any retaliatory action.

"All is well!" Trump tweeted in his first response after the attack, possibly indicating that only limited damage was caused by the barrage of missiles. "We have the most powerful and well equipped military anywhere in the world, by far!"

Iranian Foreign Minister Mohammad Javad Zarif said on Twitter that "Iran took & concluded proportionate measures in self-defense" and added, "We do not seek escalation or war, but will defend ourselves against any aggression."

U.S. media said no casualties have been confirmed so far. But Iranian state media reported later Wednesday that at least 80 "American terrorists" were killed in the strikes, citing a source within Iran's Islamic Revolutionary Guard Corps, according to Reuters.

Tension has spiked between the United States and Iran after U.S. forces conducted an airstrike on vehicles in Baghdad last Friday, killing Lt. Gen. Qassem Soleimani, commander of the Quds Force, the expeditionary arm of the IRGC.

Iranian Supreme Leader Ayatollah Ali Khamenei has been vowing "harsh revenge" against the United States following the death of the general, who was the country's most powerful military commander. 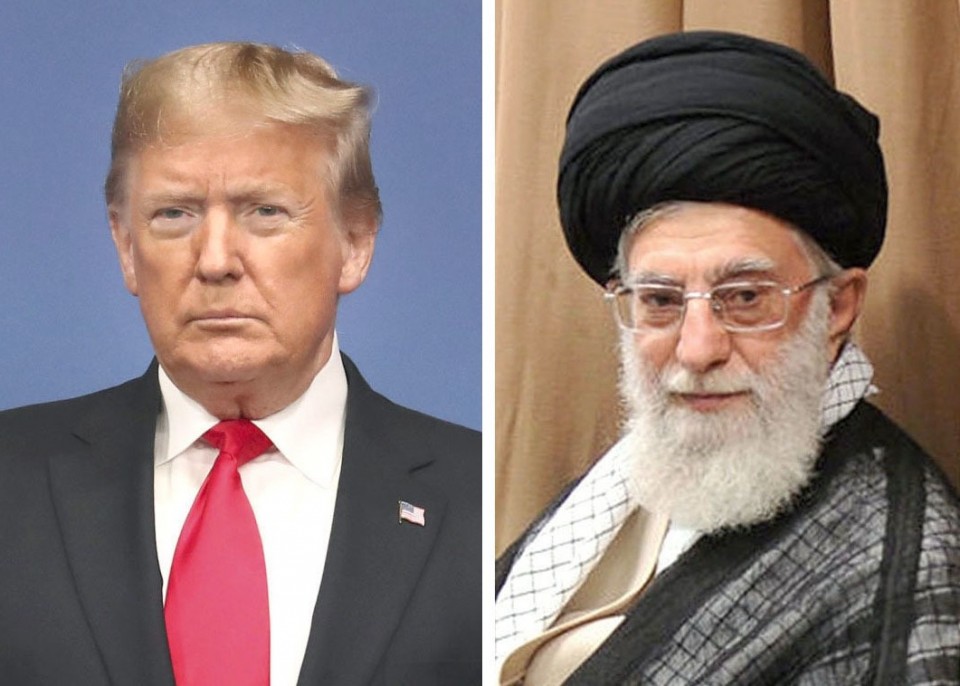 According to the U.S. Defense Department, Iran launched more than a dozen ballistic missiles at approximately 5:30 p.m. U.S. Eastern Time on Tuesday, targeting at least two Iraqi bases hosting U.S. military and coalition personnel at Al-Asad and Erbil in Iraq.

The U.S. Defense Department said it will "take all necessary measures to protect and defend U.S. personnel, partners, and allies in the region."

Trump said last Friday that he had ordered the killing of Soleimani, whom the United States views as having perpetrated acts of terror to destabilize the Middle East for the past 20 years, because the commander was plotting "imminent and sinister attacks on American diplomats and military personnel."

Earlier Tuesday in Washington, Trump again justified the action, telling reporters that Soleimani was responsible for the deaths of hundreds of Americans, including a recent a rocket attack on an Iraqi military base that killed a U.S. civilian contractor.

He also warned, "If Iran does anything that they shouldn't be doing, they're going to be suffering the consequences, and very strongly."

Trump has insisted that the killing of Soleimani was intended to "stop a war" and that the United States "did not take action to start a war." But concerns have been growing over tit-for-tat military actions between the two countries.

"Any adverse military action by the US will be met with an all out war across the region," an adviser to Iranian President Hassan Rouhani said on Twitter.

The IRGC issued a statement following the missile strikes, saying it would harshly respond to any counterattacks from the United States, according to Iranian state media.

It also said U.S. allies could become the target of attacks if those countries cooperate with the U.S. counterattacks.

Al-Asad air base was a major hub for U.S. forces during the Iraq war that began in 2003, and was later used in the fight against the Islamic State group.

U.S.-Iran relations have already been strained over a 2015 multilateral nuclear deal from which Washington withdrew in 2018. An allegedly Tehran-linked attack on Saudi Arabian oil facilities in September last year has also intensified their standoff.

The United States severed diplomatic relations with Iran in 1980, after the 1979 Iranian Revolution led to the fall of a pro-U.S. monarchy.