Defending champion Naomi Osaka beat China's Zheng Saisai in straight sets on Wednesday to reach the third round of the women's singles at the Australian Open.

The Japan-born world No. 4 defeated the 42nd-ranked Zheng 6-2, 6-4 in 1 hour, 20 minutes at Margaret Court Arena in Melbourne. She will face 15-year-old American Coco Gauff in a rematch of last year's U.S. Open third round.

Osaka started the match in good form, claiming four straight games in the first set after allowing Zheng to level at 2-2. However, the following set proved a test for the two-time Grand Slam champion. 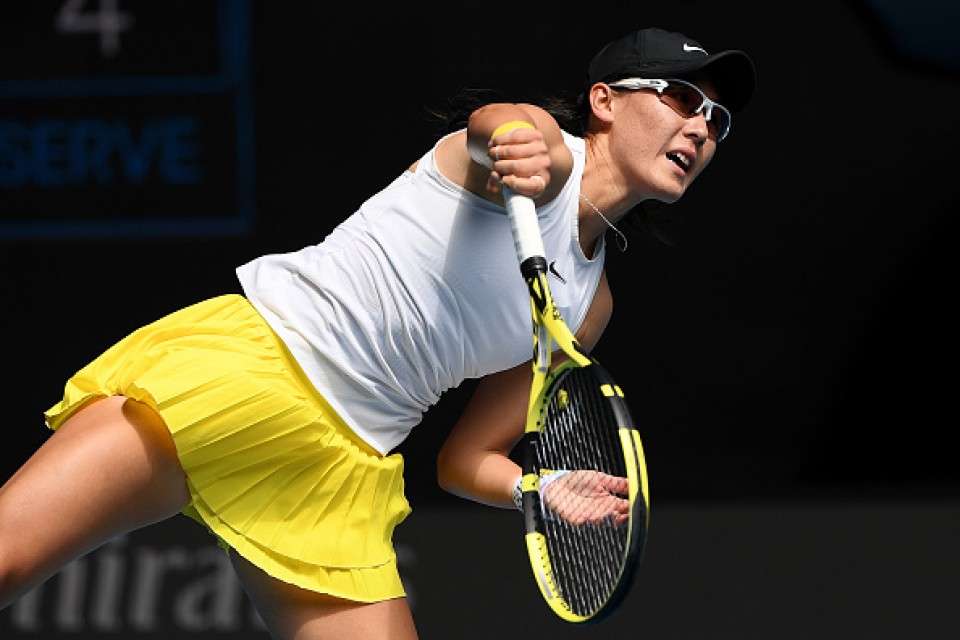 Zheng broke Osaka's serve twice in the second stanza to lead 4-2 as the former world No. 1 made several costly errors in windy conditions. She battled back, winning four games again to book her spot in the third round for the third straight year.

"I guess winning," Osaka said during her on-court interview when she was asked the best part of her match. "I just wanted to fight and I know I've been in this position on this court before, and I had to play a third set. So I was just thinking I don't want to play a third set this time."

Osaka, the 2018 U.S. Open and 2019 Australian Open champion, said she does not feel the pressure of defending her title. She missed her bid to defend her U.S. Open title last year after losing to Belinda Bencic of Switzerland in the round of 16.

"I think I actually got that all out during (last year's) U.S. Open. So coming here, I just think about it as a new tournament," she said.

"The only thing that changed maybe is that people want to beat me more. I just think of it as a nice challenge for somebody to want to play their best against me. I really feel fortunate because that's how I get better."

In the men's singles, Japanese world No. 71 Yoshihito Nishioka pulled off a 6-4, 6-3, 6-4 win over Britain's Daniel Evans to set up a third-round clash against defending champion Novak Djokovic of Serbia. 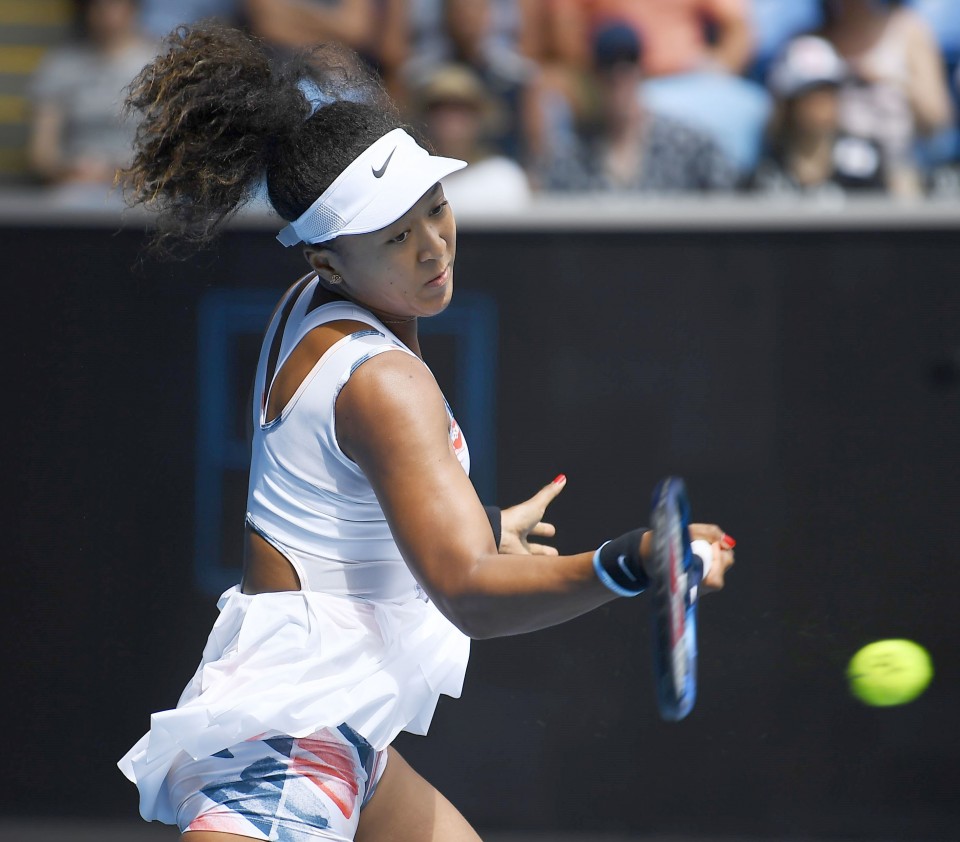