It's sea urchin season in Hokkaido.

With the help of local fishermen, the Kiritappu Wetland National Trust is holding ecotours for the second year in a row in which participants can learn about sea urchin farming methods and conservation while enjoying the premium delicacy. 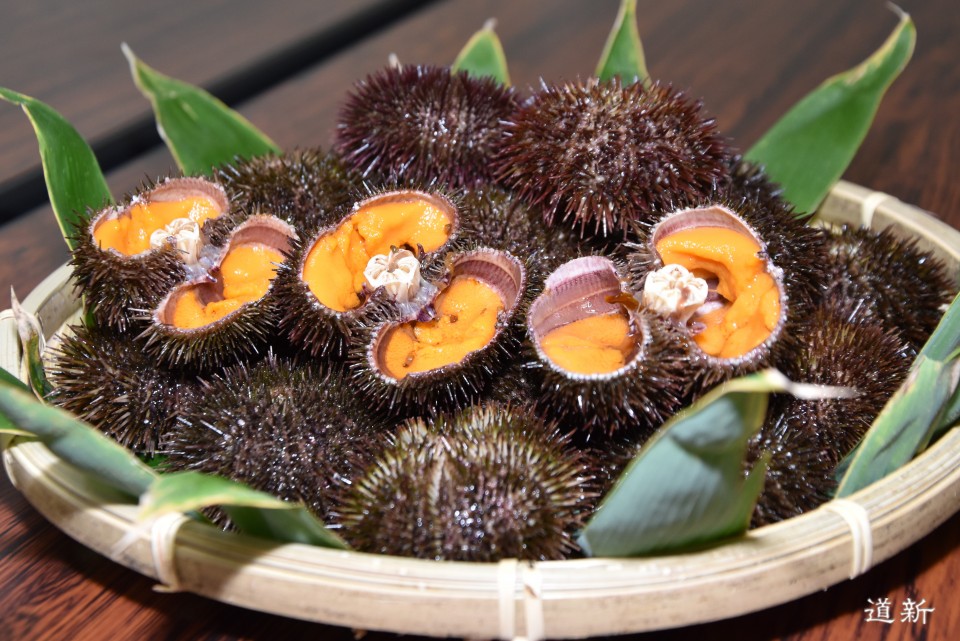 Fed on kelp, these farmed short-spined "ezo bafun" sea urchins are a sweet delicacy of the region and are registered under the government's "geographical indication" protection system.

The sea urchins fetch a whopping 6,000 yen ($55) per kilogram at auctions at the port of landing and are rarely available for consumption locally except during special events.

The ecotours are held at the Kiritappu trust, with its staff explaining the intricacies of sea urchin farming and the symbiotic relationship between the mountains, wetlands, kelp and sea urchins. Each participant can sample five sea urchins -- and learn how to cut them open properly -- along with servings of rice and clam or crab soup.

"We hope (visitors) can feel the connection between the mountains, the sea and the wetlands, while enjoying sea urchins during the peak of the season," a trust official said.

Ecotour ticket prices start from 6,000 yen, depending on the market price of the sea urchins. The 90-minute tours are held six days per week [Tuesday bookings unavailable] until March 23 but at least two people must be on the day's tour for it to be conducted.

Reservations must be made with the trust at least three days in advance.

"Hokutosei" sleeper train to be revived in Hokkaido as guesthouse