Olympics: IOC teams up with WHO over virus outbreak

The International Olympic Committee said Thursday it has been in contact with the World Health Organization and other related bodies over the outbreak of a new coronavirus as preparations continue ahead of this summer's Tokyo Games.

"Countermeasures against infectious diseases constitute an important part of Tokyo 2020's plans to host a safe and secure Games," an IOC spokesperson said in a statement. 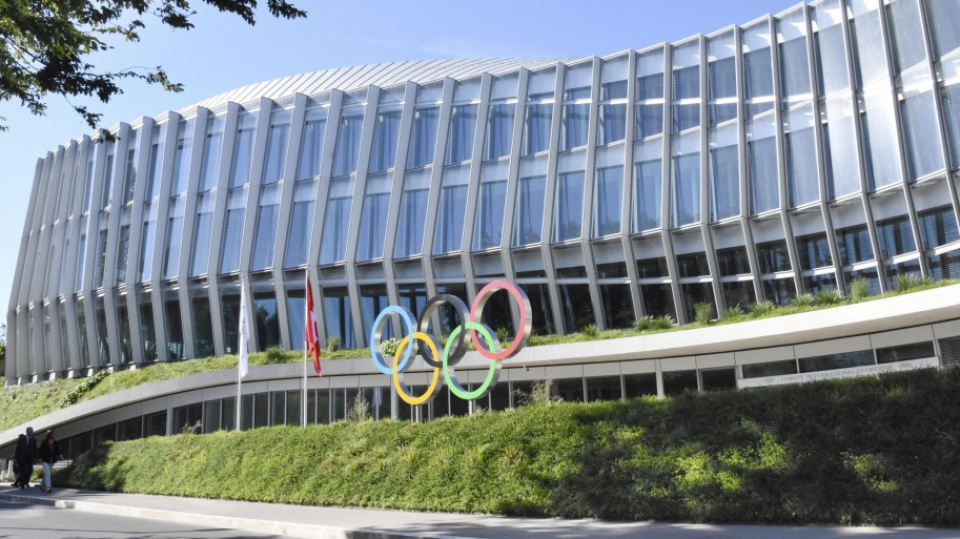 "Tokyo 2020 will continue to collaborate with all relevant organizations which carefully monitor any incidence of infectious diseases and will review any countermeasures."

The virus, which causes pneumonia-like symptoms, has been a major concern in Japan, which will host the Summer Games in less than six months. The total number of people infected with the virus in the country, including foreign nationals, has risen to 14.

On Thursday, the local organizing committee emphasized it is "not considering canceling" the games after internet rumors spread that the Olympics and Paralympics may be called off due to the virus.

"We will work closely with the IOC and other concerned bodies to draw any countermeasures whenever necessary," the organizers said.

The virus, which originated in the Chinese city of Wuhan, has resulted in a number of international sports events being postponed or relocated over health concerns.

The Olympic qualifiers for women's soccer, women's basketball and boxing have been moved from China to other countries.

More Japanese evacuated from virus-hit Wuhan as WHO declares emergency