Confirmed cases of infections from a new pneumonia-causing coronavirus have topped 6,000 in mainland China, exceeding the number infected there during the 2002-2003 spread of the SARS virus, official media reported Wednesday.

The death toll has risen to 132 in the country, including over 100 in the central Chinese city of Wuhan, the epicenter of the outbreak, local health authorities said in the morning.

The Chinese government, meanwhile, said it has sent a medical team composed of about 6,000 people to Wuhan to build hospitals and improve the medical care system there in a rapid manner.

The virus, cases of which have been found in other Asian countries, Europe, North America and Australia, has also spread to the Middle East, with the United Arab Emirates reporting its first infection case in a family from Wuhan on Wednesday.

In Hubei Province, of which Wuhan is the capital, the number of deaths has risen to 125, up 25 from the previous day. 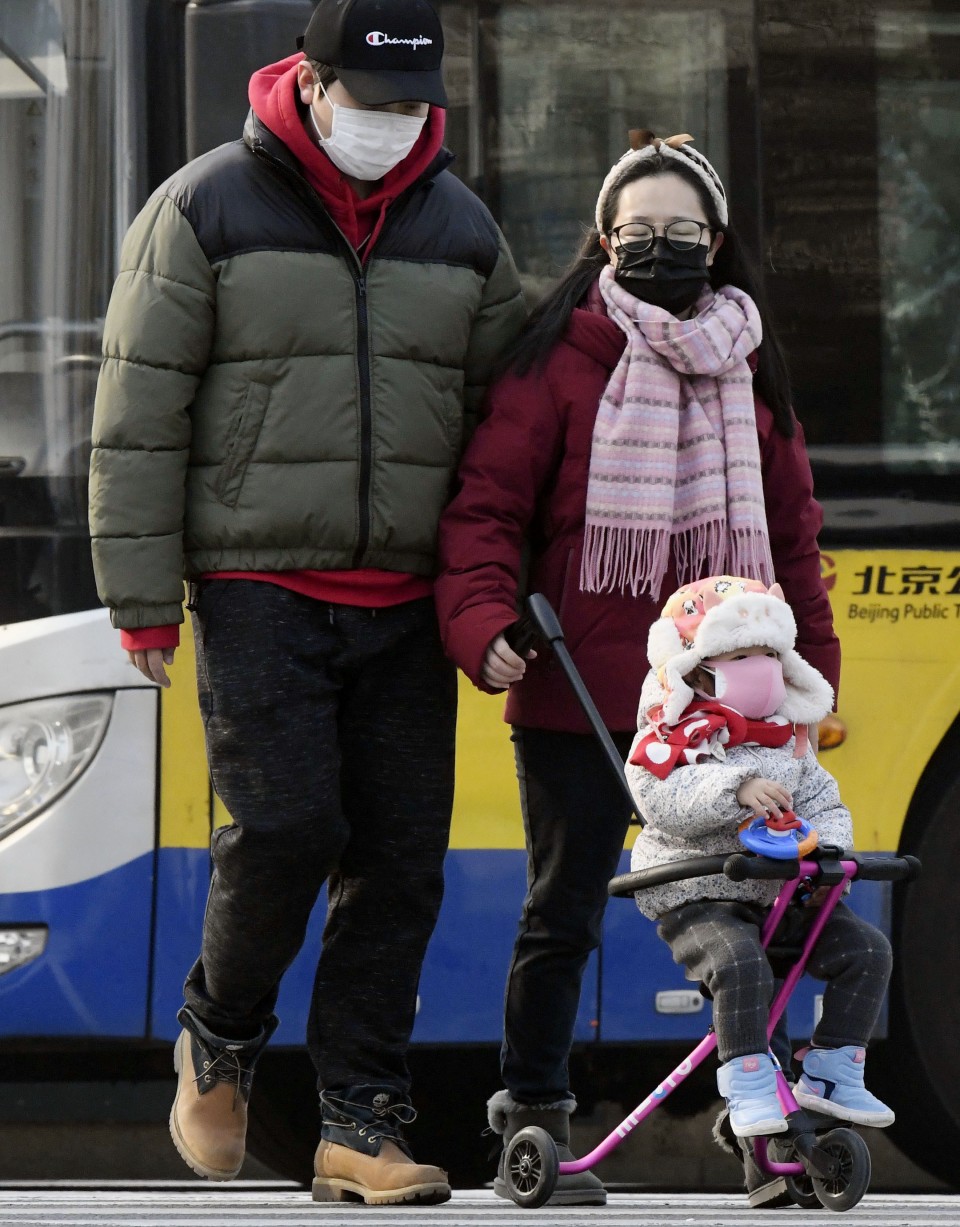 Zhong Nanshan, head of the team in China's government-run National Health Commission, was quoted Wednesday by state-run Xinhua News Agency as saying the new coronavirus was originated in bats.

The Chinese pulmonologist, who contributed to combating the SARS disease, said the new virus has the same origin as one that was found in a type of bat in 2017, according to the news agency.

The new virus, known to transmit between humans, is believed to have begun spreading late last year in Wuhan, around 1,000 kilometers south of Beijing. The city is a major business and transportation hub with a population of some 11 million.

Elsewhere in China, one person in the Tibet Autonomous Region is suspected of being infected. If confirmed, it would mean the virus has spread to all of the country's 31 provincial-level regions.

Fears are growing that infections will spread further as hundreds of millions of Chinese are expected to return home from their weeklong Lunar New Year holiday, which has been extended to Sunday from Thursday on account of the outbreak.

The coronavirus that causes SARS, or severe acute respiratory syndrome, infected 8,098 people and killed 774 globally. It infected 5,327 people in mainland China and another 1,755 in Hong Kong, killing 648 in both places.

In Wuhan, risks have been growing that medical professionals will be infected with the new virus. To tackle the issue, the Chinese government has decided to dispatch to the city doctors across the country, including Beijing and Shanghai.

The leadership led by President Xi Jinping is planning to complete the construction of two hospitals in Wuhan in a bid to deal with a lack of medical facilities.

Medical experts have called for people to take preventative steps such as avoiding crowds, washing hands, gargling, and wearing masks when outside, as influenza and colds are common in this period.

Outgoing transport services have been suspended in Wuhan since last Thursday. Nearby cities in Hubei, such as Huanggang and Ezhou, have also begun enforcing similar, unprecedented measures, affecting millions more people.

On Wednesday morning, a chartered jet evacuating the first group of Japanese nationals from Wuhan arrived in Tokyo. Some of them were found to have developed pneumonia after being hospitalized in the capital, the metropolitan government said.

The United States has also evacuated more than 200 Americans from the Chinese city, and the chartered plane carrying them landed in Alaska late Tuesday local time, U.S. media reported. The plane is expected to fly to Southern California after refueling.