Fans of Kyoto Animation Co. artworks on Saturday visited the site of its studio where an arson attack killed 36 people and injured 33 others exactly six months ago to commemorate the victims.

What remains of the three-story studio, located in a residential area of Kyoto, is covered by gray-colored sheets concealing the scorched exterior and surrounded by a white fence.

Fans from Japan and abroad gathered outside the studio from the morning to remember the victims of the attack.

"I came here to put my hands together before it's demolished," said Masakatsu Hayashi, 60. "What the suspect did is almost terrorism. I feel more than anger when I wonder why he did something like this." 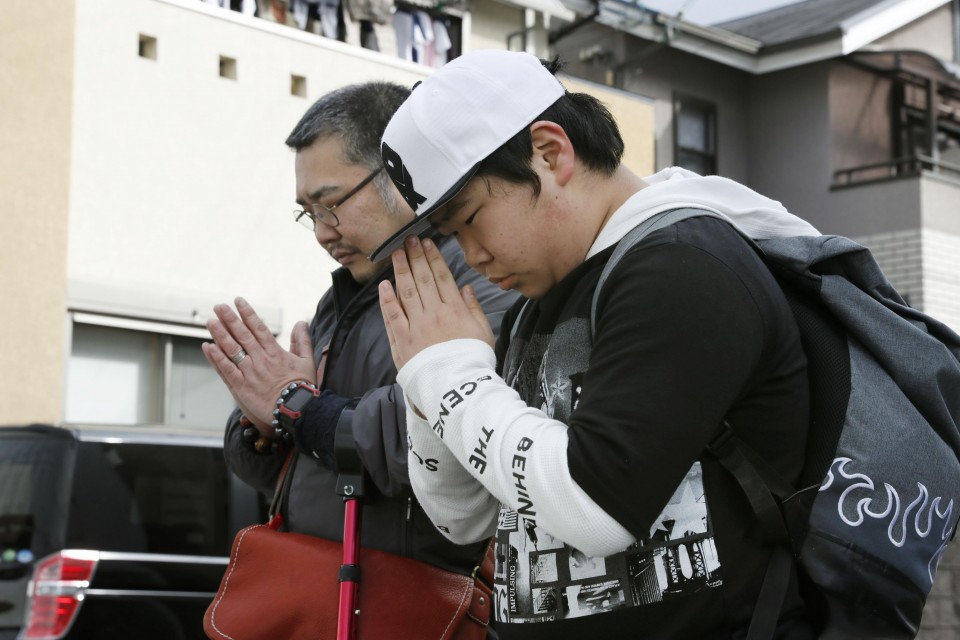 "My thoughts and prayers are with the employees who passed away," said the company employee from Okazaki, Aichi Prefecture.

An engineer from Taipei, who had come to pray at the site, said he had been a fan of the studio's work "Hyouka," among others. The 36-year-old expressed surprise when he was told the same day of the building's demolition.

The studio in Kyoto's Fushimi Ward, the center of the company's anime production, was set ablaze on July 18 after Shinji Aoba, 41, ignited gasoline inside the building where 70 people were working.

More than 3.3 billion yen ($30 million) has been donated by well-wishers in Japan and overseas to a special bank account set up by the Kyoto prefectural government to support the company and the victims' families, according to the local government.

The prefecture has set up a committee comprised of lawyers and doctors to decide on how to distribute the funds. 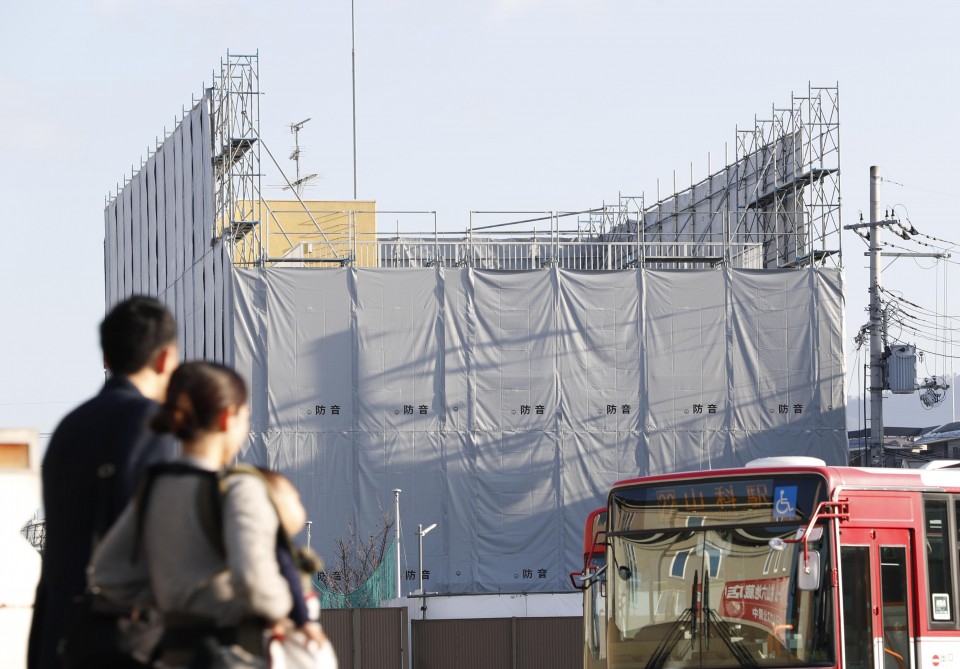