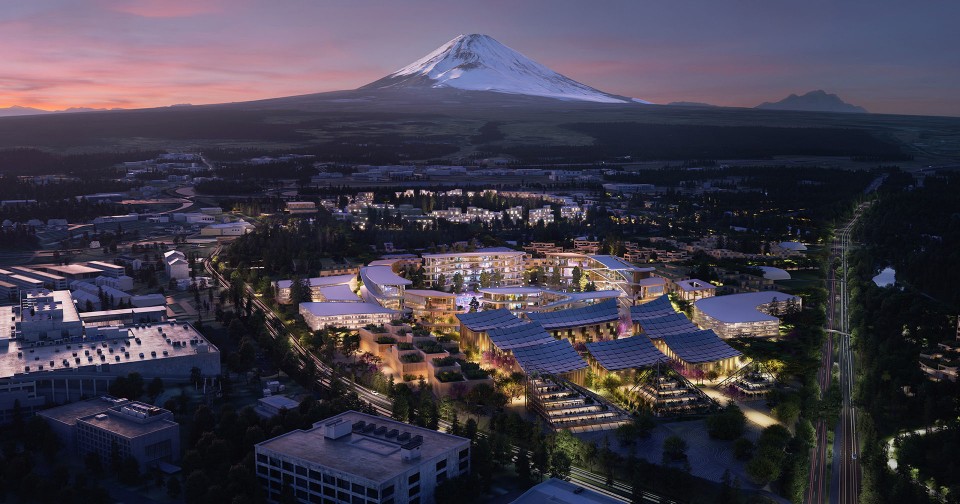 LAS VEGAS, Nevada - Toyota Motor Corp. said it plans to build a fully sustainable prototype city in central Japan with its employees and those of its industry partners making up most of the resident population.

Toyota President Akio Toyoda unveiled the project, to be built in Shizuoka Prefecture, at a press preview event ahead of the Consumer Electronics Show in Las Vegas.

Called the Woven City, it will be a fully connected ecosystem powered by hydrogen fuel cells. Ground is scheduled to be broken in early 2021, according to the Japanese automaker. 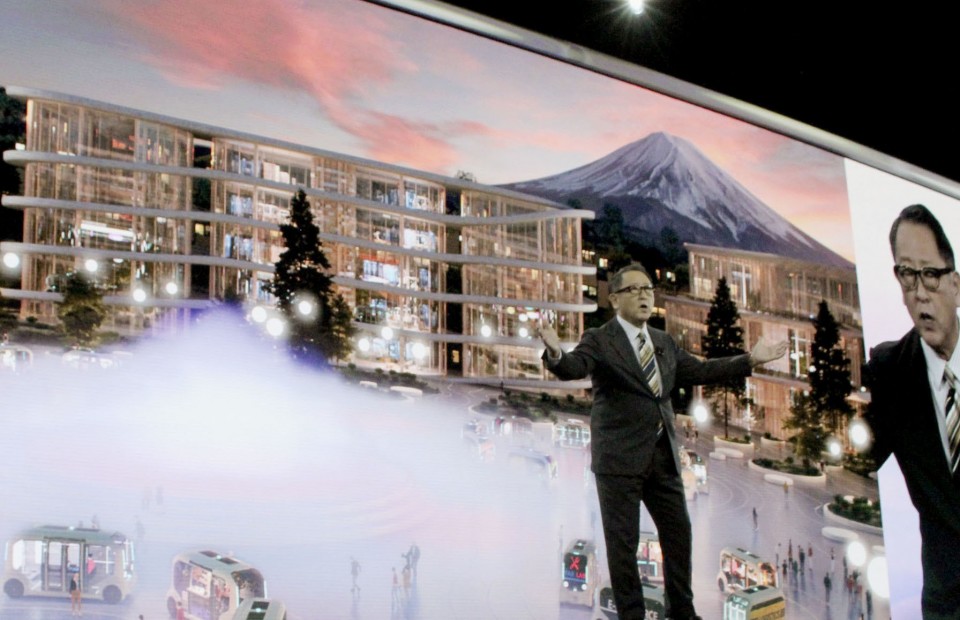 "I believe it is up to all of us, especially corporations like Toyota, to do our part to help make the world a better place. This Woven City is one small, but hopefully significant step toward fulfilling that promise," Toyoda said.

The new community will be built on a 175-acre site at the foot of Mt. Fuji, starting with a population of around 2,000. In the city, only fully-autonomous, zero-emission vehicles will be allowed to travel on main streets.

Residents in the city will have in-home robotics to assist their daily lives, with sensor-based AI systems monitoring their health.

In designing the experimental city, Toyota partnered with Danish architect Bjarke Ingels, who was involved in the 2 World Trade Center in New York City, among other notable projects. 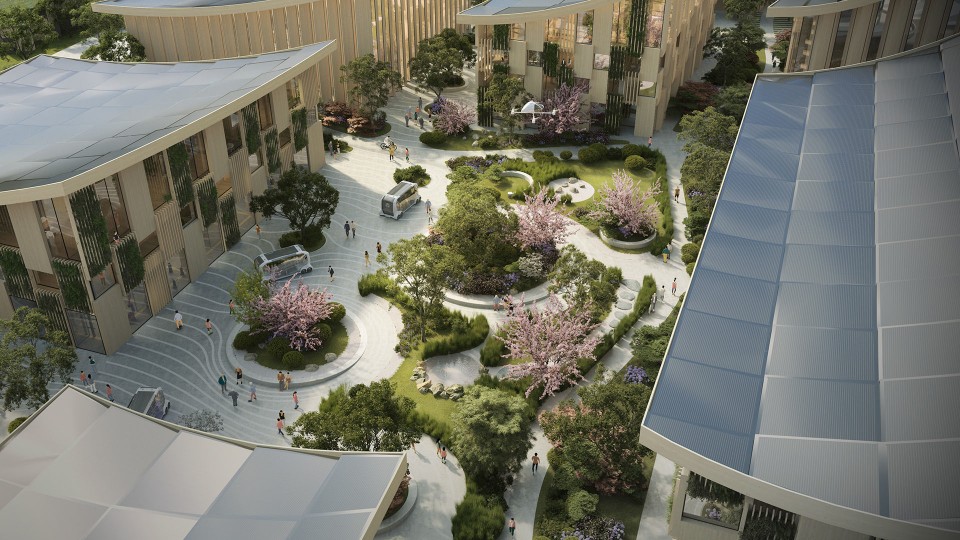