Emperor Naruhito offered greetings on Thursday in his first New Year's address since taking the throne, expressing hope for a "peaceful" year without natural disasters in Japan and for the happiness of people around the world.

Accompanied by his wife Empress Masako and other members of the imperial family, the 59-year-old, who ascended the Chrysanthemum Throne on May 1 following his father's abdication, waved to thousands of well-wishers from behind the windows of a balcony at the Imperial Palace in Tokyo.

"I hope this year will be a peaceful and good year without natural disasters," the emperor said, expressing sympathy for those hit by flooding and powerful typhoons in 2019.

"At the beginning of the year, I wish for the happiness of people in our country and the world," he said. 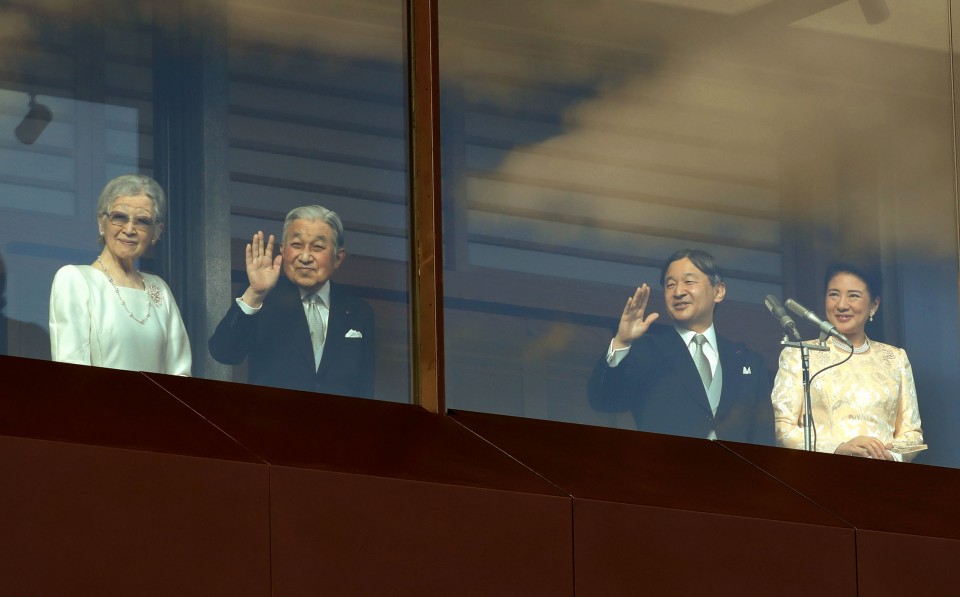 About 68,000 people came to hear Emperor Naruhito's speech, according to the Imperial Household Agency, compared with around 77,000 who attended his father's first New Year's address after he ascended the throne in 1989.

The 86-year-old became the first Japanese emperor to abdicate in about two centuries on April 30 after indicating in 2016 his wished to retire, expressing concern that he might not be able to fulfill his official duties due to his advancing age.

One year ago, then Emperor Akihito offered greetings to about 154,000 well-wishers, the largest number of visitors to the palace for his New Year address. 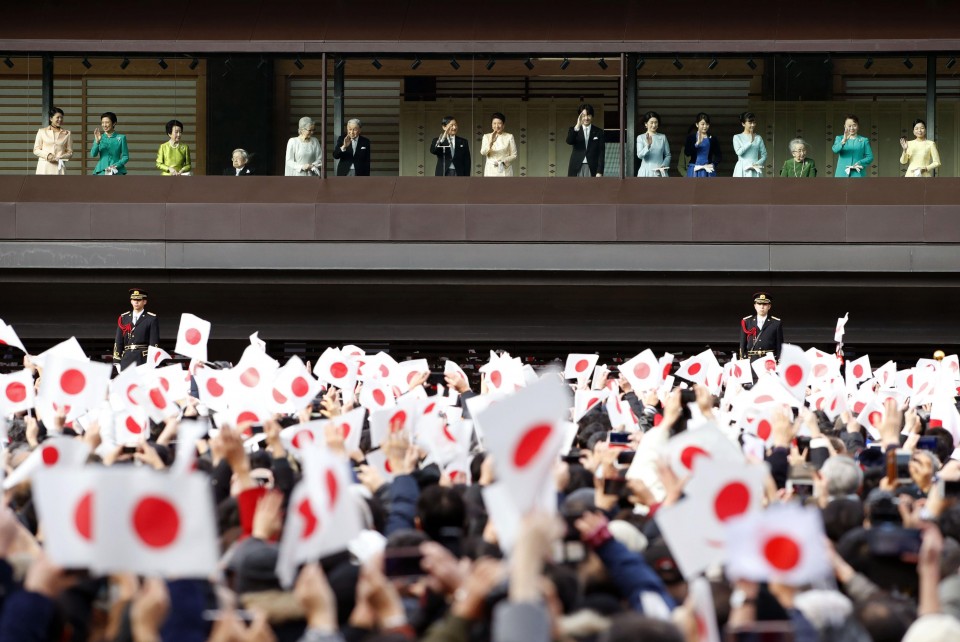