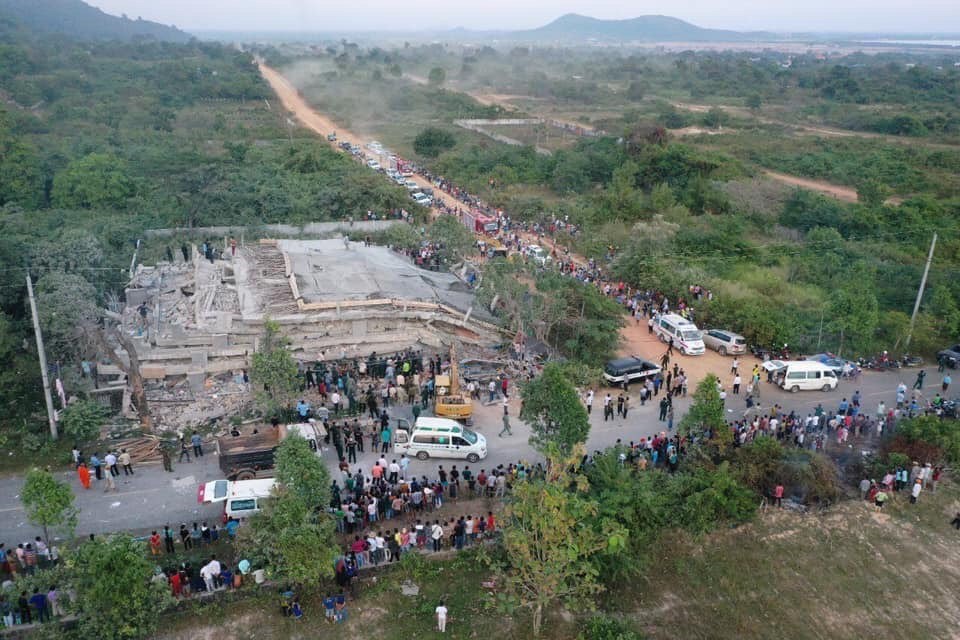 The death toll from the collapse of a building under construction in southern Cambodia has jumped to 36, the authorities said Sunday.

The seven-story concrete building in coastal Kep province collapsed Friday evening, with its floors pancaked one upon the other.

Speaking at the end of the rescue operation, Cambodian Prime Minister Hun Sen said the dead include 13 women, four boys and two girls.

Twenty-three people had been pulled alive from the rubble of the building by midnight Saturday.

In Cambodia, construction workers often live together with their families on building sites. 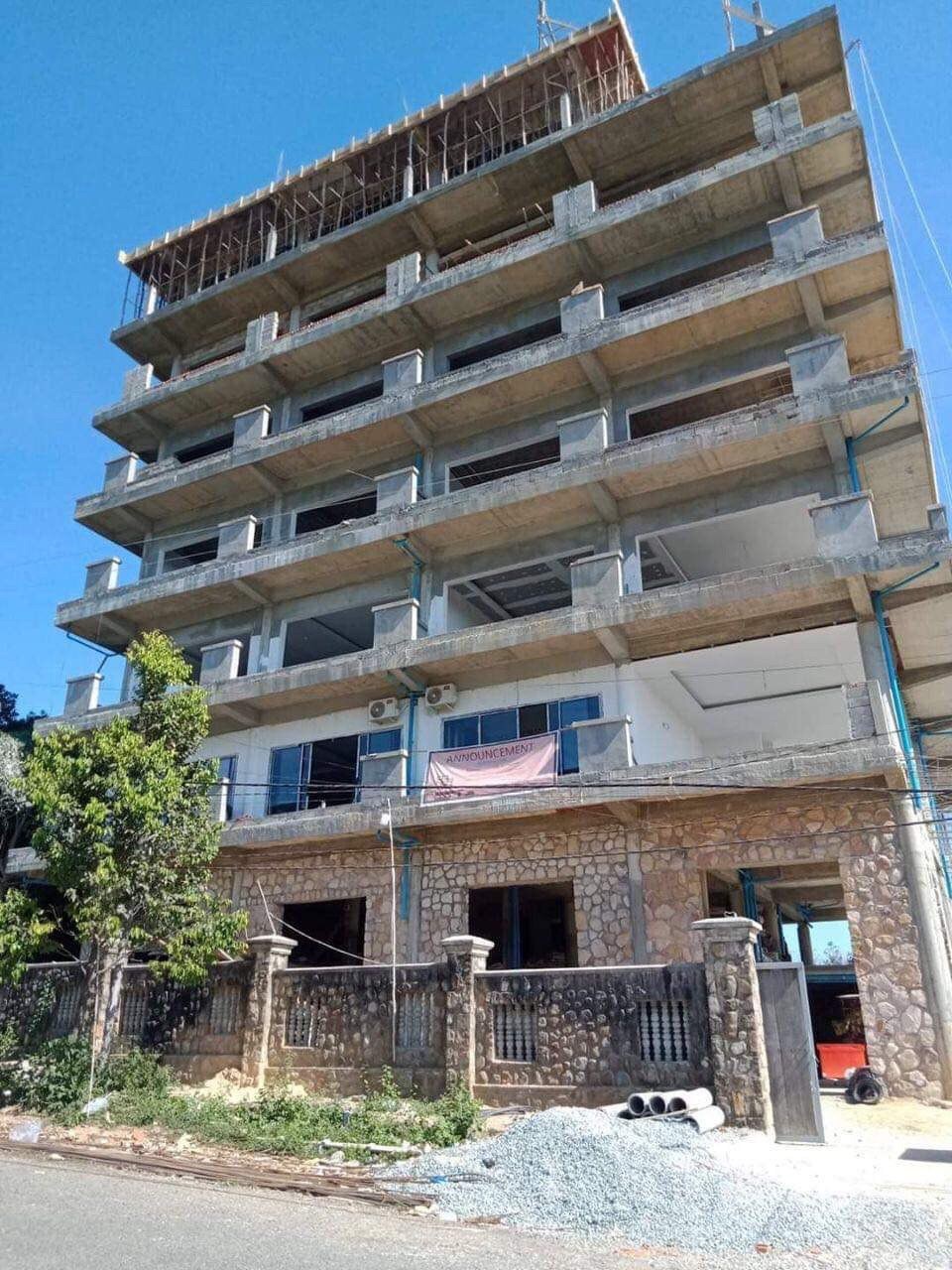 (The building before it collapsed)[Supplied photo]

It was not immediately clear what caused the collapse, which Hun Sen called a tragedy for Cambodia. He said the authorities need to take closer and tougher look at safety in the construction sector.

Earlier it was announced that the government would donate $50,000 to each bereaved family, with each injured person to receive $10,000.

This is the second and biggest deadly building collapse in Cambodia in less than a year.

Last June, 28 workers were killed and 26 others were injured when a seven-story building being built without proper permits collapsed in the southwestern city of Sihanoukville.