During the day, he is the chief executive officer of a startup in Tokyo. At night and on weekends, he works shifts as a doctor. He wants to keep it that way because he needs both to stay in balance.

Sho Okiyama is one of the growing number of what are known in Japan as "entre-doctors," or doctors who are also entrepreneurs, making full use of their medical knowledge and clinical experience in doing business.

What makes Okiyama distinctive is the diversity of his experience. He is an emergency physician who has had to make decisions in life-or-death situations. He has provided medical care in disaster areas and in a doctor-scarce remote island in Okinawa, Japan's southern island prefecture.

At 34, he is now focused on medical devices based on artificial intelligence that he hopes will help doctors make diagnoses. For starters, his company Aillis Inc. is developing one that can tell whether a patient has contracted an influenza virus by analyzing images of the throat, or more precisely, follicles that are unique to influenza. 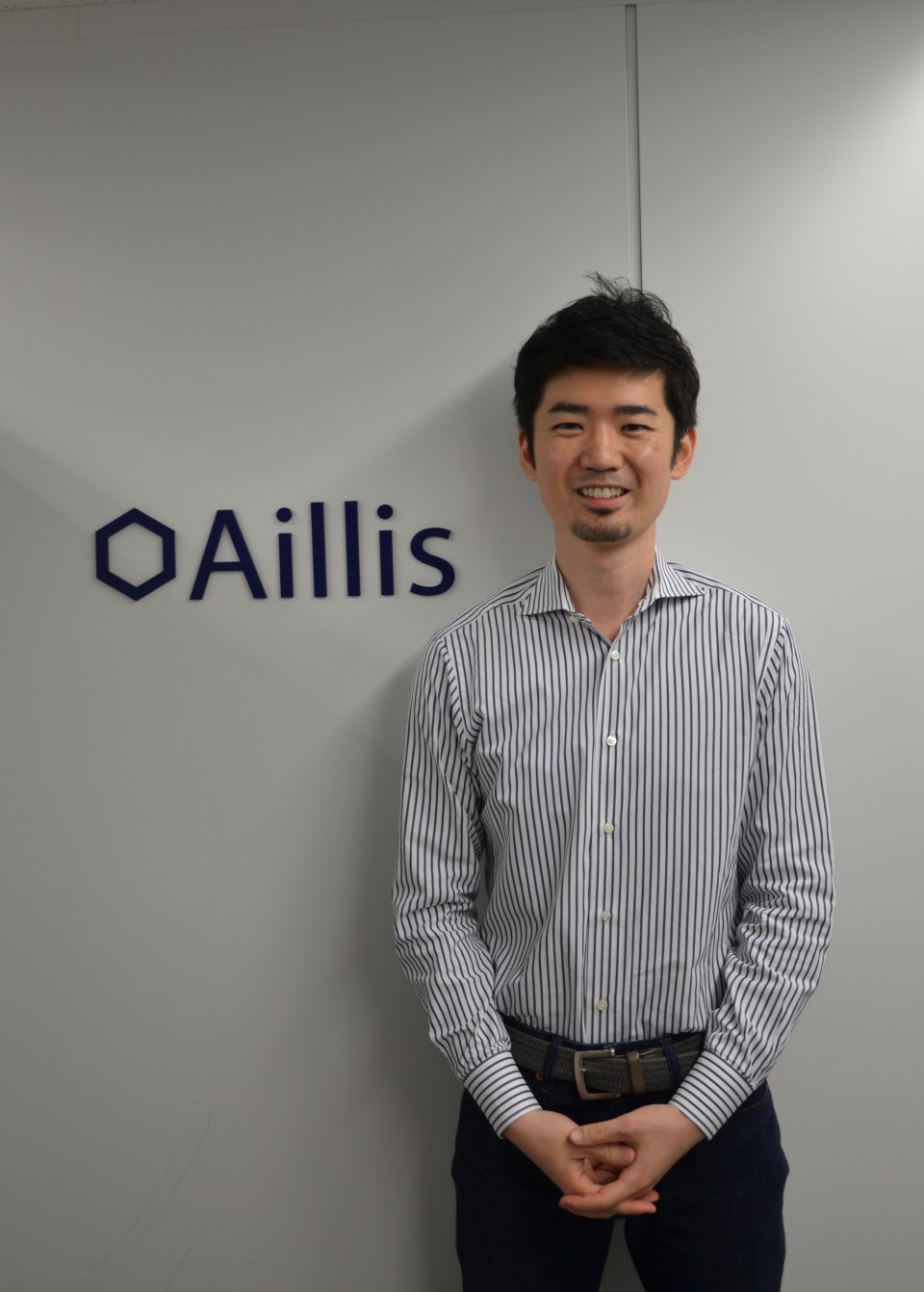 Could Exograph home filming project be shape of future to come?

"The obvious follicles are easy even for trainee doctors to tell. But there is a huge gap (in the ability to make diagnoses) between a doctor who has 10 years of experience and a veteran physician when it comes to ones that are too close to call," Okiyama said in a recent interview.

"You can't spend too much time trying to learn how to tell the difference because there are many other diseases. So we want to 'replicate' the eyes of specialist doctors who are good at it with AI," Okiyama said.

Rapid-test kits for influenza are not effective until about 24 hours after a patient is infected with the virus, but influenza follicles appear quickly. Clinical trials for the device developed by Aillis are set to begin in January, with the company aiming to put it to practical use in 2021.

Okiyama plans to develop more AI-based devices that will help doctors with diagnoses in the future. His passion comes from his experience as an emergency physician who must deal with a variety of diseases -- a key difference from specialist doctors such as cardiologists who are more focused.

In an era when people with wearable devices can check their health data 24/7, AI and other technological advances have boosted hopes for better use of accumulating medical data.

Japanese hospitals are known to possess quality data due to the widespread use of X-rays and magnetic resonance imaging (MRI) and computed tomography (CT) scans.

But such data are so private and tightly controlled that it is often difficult to develop AI-based devices using them, people in the industry say.

The quality and volume of data makes a crucial difference in the development of such devices and industry observers say the United States and China are way ahead of Japan in this area.

So far, there are only a few AI-based medical devices that have been approved for sale in Japan. One of them is "EndoBRAIN" for colorectal cancer, which screens large intestine images taken by Olympus Corp.'s endoscope and tells real-time whether a polyp is neoplastic or non-neoplastic.

In the city of Kawasaki, near Tokyo, multiple hospitals are now part of a project to develop an AI-based image interpretation system that will assist doctors with stomach cancer diagnoses.

Under the project led by AI Medical Service Inc., a firm led by a doctor, the hospitals will provide endoscopic images that will be used as "training data" that indicate the locations and types of stomach cancer, a required step in the development of an AI-based system.

The Japanese government, for its part, has recognized the importance of digital health and medical care in a country where the rapid aging of society is set to increase the need to cope with diverse medical needs.

The basic idea is that greater use of AI and other advanced technologies in the medical field will give patients, wherever they are, access to enhanced medical services. The government has identified six priority areas in which the use of AI is encouraged, including image-based diagnosis and surgery assistance.

Okiyama sees it as an encouraging sign that more and more companies are developing AI-based devices, but has set a higher bar for himself.

He collected the data necessary to develop the influenza-diagnosis device by himself, explaining to patients and doctors what he wanted to do with the data and that privacy would be protected. Eventually, his company collected about 100,000 photos capturing the throats of some 10,000 people over two winters.

"Many companies, from large ones to startups, are trying to make use of data that are already out there but not being used to develop AI-based systems. But they don't want to collect data by themselves because it takes effort and money," Okiyama said.

Despite the prospect of AI-based devices reducing healthcare disparities, he still feels they are misunderstood in many ways. AI can prove its worth in a narrow, focused area and the idea of versatile robots replacing human doctors is unrealistic, he said.

"If you have a slicer that is good at chopping onions, would it threaten your job as a chef? No, it'll help you," he said.

"Our device, for instance, is for influenza and it's not built to answer broader questions such as 'What disease is this?' I hope to see more of these specialized AI devices in the medical field," he said. "They are tools after all."