The 2020 Tokyo Olympic Games torch relay is likely to pass through the town of Futaba, which hosts the disabled Fukushima Daiichi nuclear plant in northeastern Japan, as the government plans to lift the mandatory evacuation order for the town on March 4, sources familiar with the matter said Friday.

The town of Okuma, a co-host of the nuclear plant, was already included in the first day of the torch relay. Fukushima Prefecture aims to highlight on the global stage its reconstruction from the world's worst nuclear accident since Chernobyl in 1986.

Organizers announced in July 2018 that Fukushima would be the starting point for the torch relay in the country. Last March, Yoshiro Mori, the organizing committee's president, revealed that the relay would begin some 20 kilometers from the Fukushima plant at the J-Village national soccer training center, which was used as an operational base for handling the nuclear crisis. 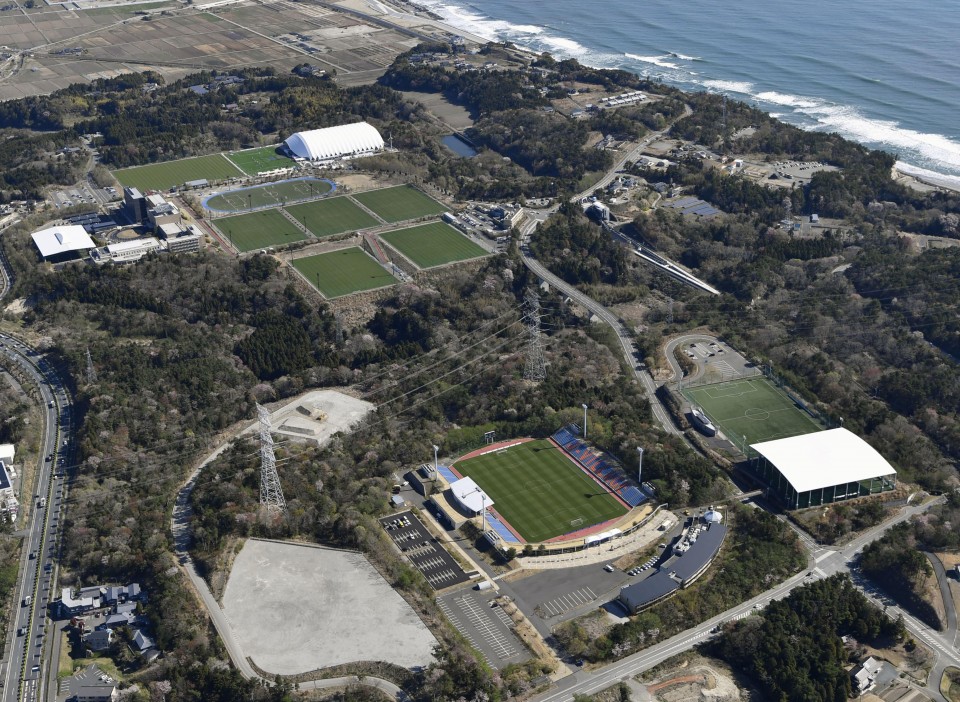 The Olympic torch will arrive in Japan on March 20 and the flame will be taken to Ishinomaki Minamihama Tsunami Recovery Memorial Park in Ishinomaki, Miyagi Prefecture.

It will then travel by train through Miyagi and Iwate prefectures before making its way to Fukushima. The three prefectures were hit hardest by the powerful earthquake and tsunami on March 11, 2011.

The Japan leg of the relay will begin on March 26, 2020, two weeks after the flame lighting ceremony in Greece, and will carry the torch across all 47 prefectures in the country over a period of 121 days. 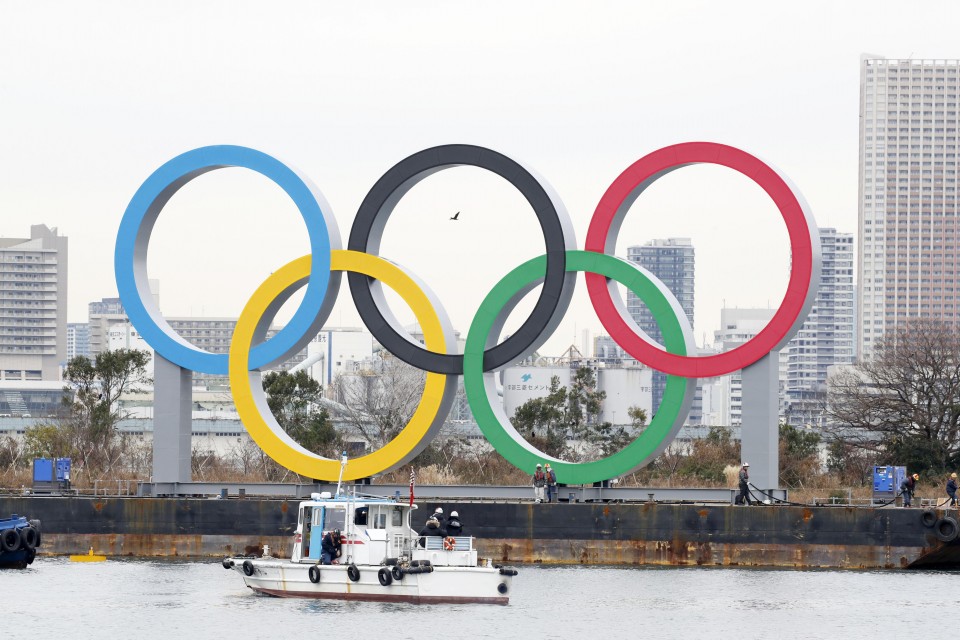