Vissel Kobe were crowned Emperor's Cup champions for the first time on Wednesday, inaugurating the new National Stadium with a 2-0 victory over Kashima Antlers following a pair of fortunate goals.

The star-studded club took the lead off an own goal by Kashima defender Tomoya Inukai in the 18th minute, then doubled the advantage when the ball ricocheted into the net off striker Noriaki Fujimoto 20 minutes later. 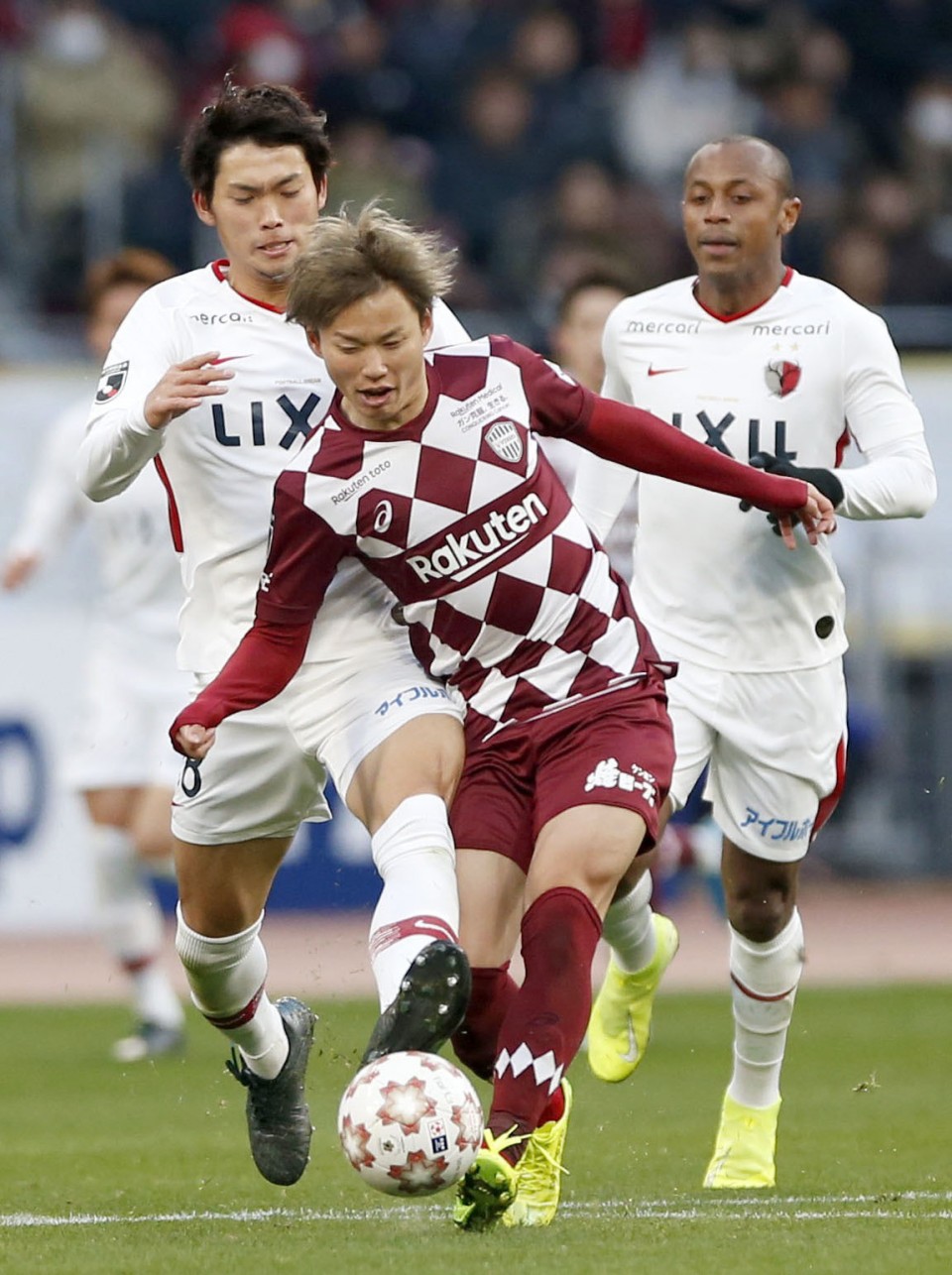 Vissel were nevertheless deserving winners after dominating the first half and withstanding a late rally from five-time Emperor's Cup winners Kashima at the newly opened 2020 Tokyo Olympic Games venue.

With the victory, Vissel booked their first-ever ticket to the Asian Champions League while providing a triumphant send-off for the retiring David Villa.

Following an injury-shortened season, the 38-year-old striker, who holds the record for most goals by a Spain international, made a brief cameo as a 92nd-minute substitute.

After orchestrating Vissel's 3-1 semifinal win over Shimizu S-Pulse, Andres Iniesta was once again the driving force for Thorsten Fink's squad early in the match.

The former Spain and Barcelona great pushed Kashima onto the back foot in the first half as he opened up the defense with his dribbling and passing vision.

Gotoku Sakai was instrumental in the opening goal, creating the opportunity with a surging run down the left. After the former Japan defender was met by a challenge, Lukas Podolski kept possession for Vissel and launched a tightly angled attempt that goalkeeper Kwoun Sun Tae parried straight into Inukai's shin, with the ball rebounding back into the net.

Podolski appeared to double the lead 10 minutes later when he netted off a counterattack, but was ruled offside. 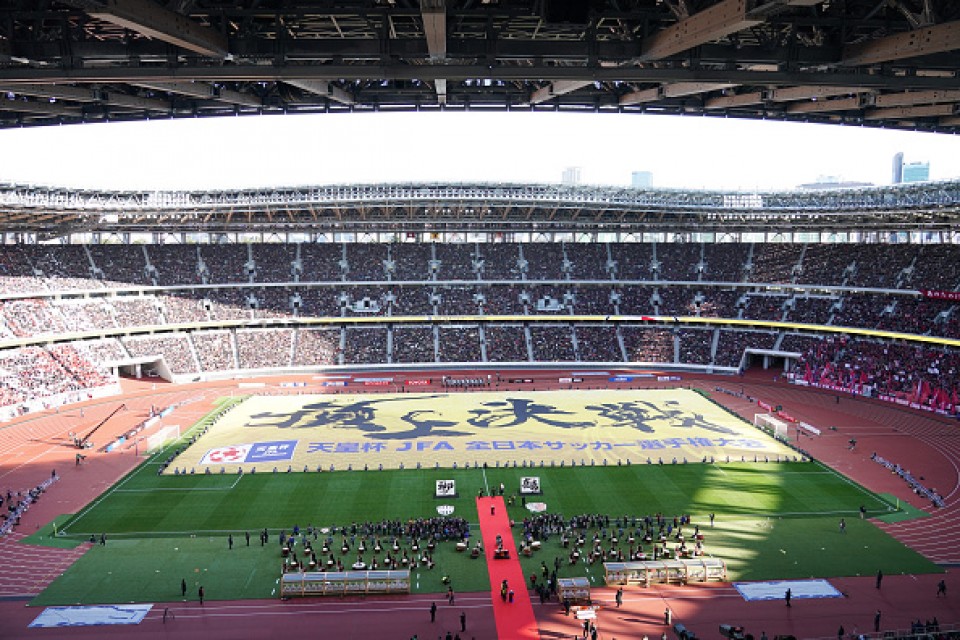 Fujimoto scored following another stroke of luck as Vissel counterattacked, with Inukai mishitting a clearance into the feet of the inattentive striker, who inadvertently guided the ball past Kwoun from close range with his first touch.

Go Oiwa's men stepped up the intensity after the break, but Vissel were able to withstand the pressure as they held on to secure the club's first major silverware.