Automakers and auto parts manufacturers from Japan and abroad displayed on Saturday some 800 custom and race cars at an auto show near Tokyo.

At the Tokyo Auto Salon 2020 in Chiba, east of Tokyo, which opened to the public for a two-day run, Toyota Motor Corp. unveiled the GR Yaris sport compact car, developed with its abundant motor sport experience such as participation in the World Rally Championship. 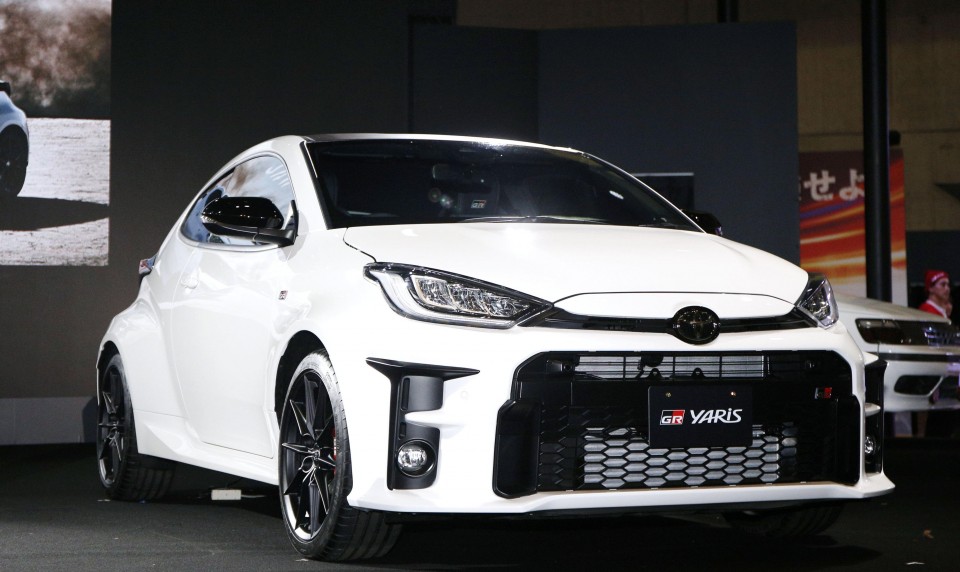 Toyota, the largest Japanese automaker by sales volume, started accepting orders Friday for the GR Yaris' four-wheel drive special model with a 1.6-liter turbo engine, to be made at a factory in Toyota, Aichi Prefecture, where the company is headquartered.

"I'm pleased we've made all components of the sport-type vehicle by ourselves, unlike our 86 and Supra sport vehicle models" that were co-developed with another automaker, Toyota President Akio Toyoda told reporters. 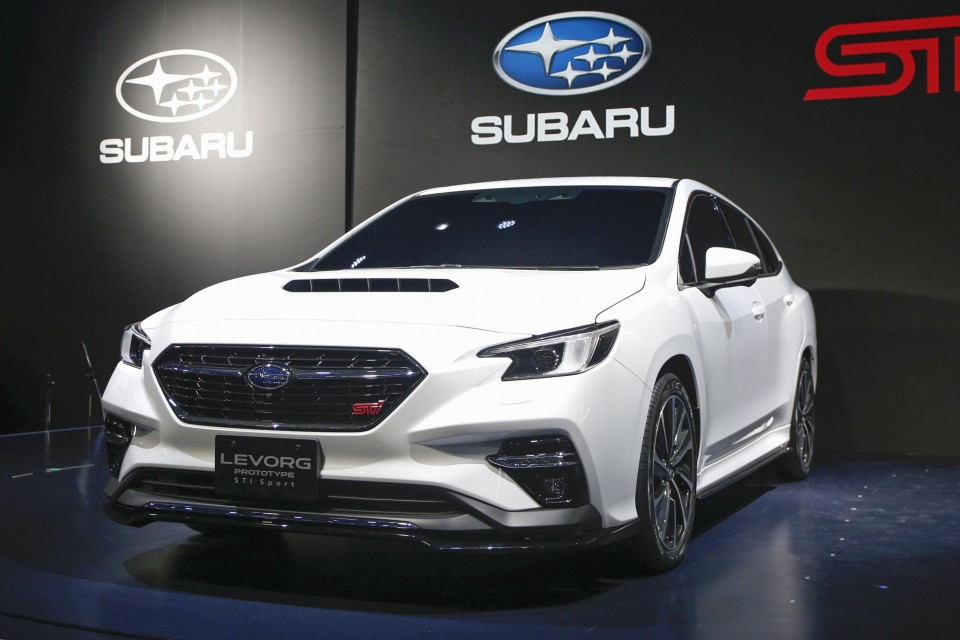 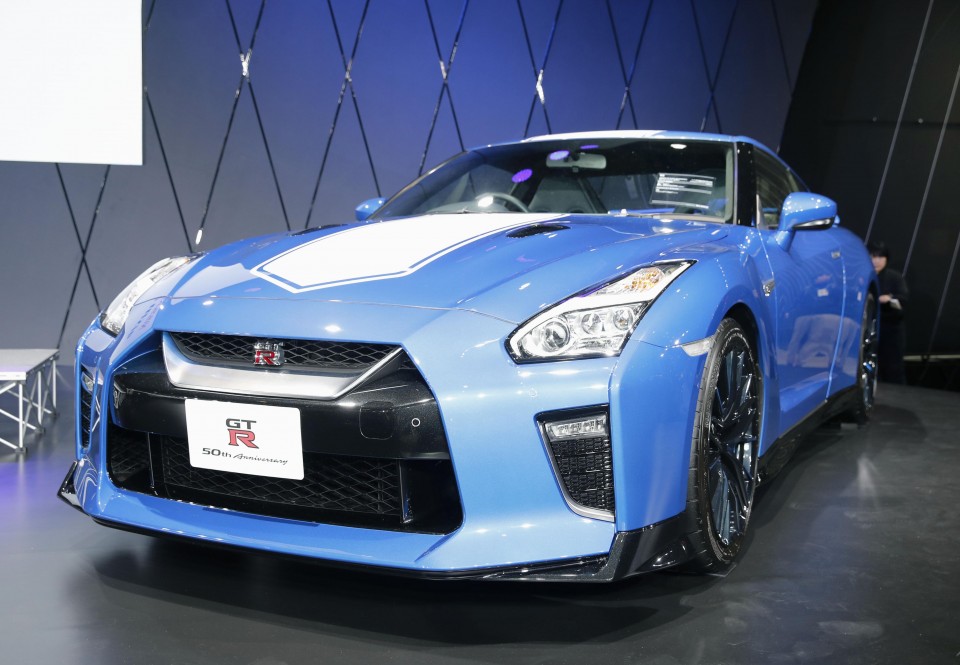 Subaru Corp. unveiled a sportier version of the Levorg station wagon expected to be released in the second half of the year, while Nissan Motor Co. showcased limited editions of the GT-R and Fairlady Z sports cars.

The event also includes race car demonstration drives around the exhibition hall at the Makuhari Messe convention center, according to organizers.

The organizers expect the auto show, which was open to the media on Friday, to attract more than 300,000 people.