Here is a collection of photos and videos taken during New Year's celebrations around Japan. 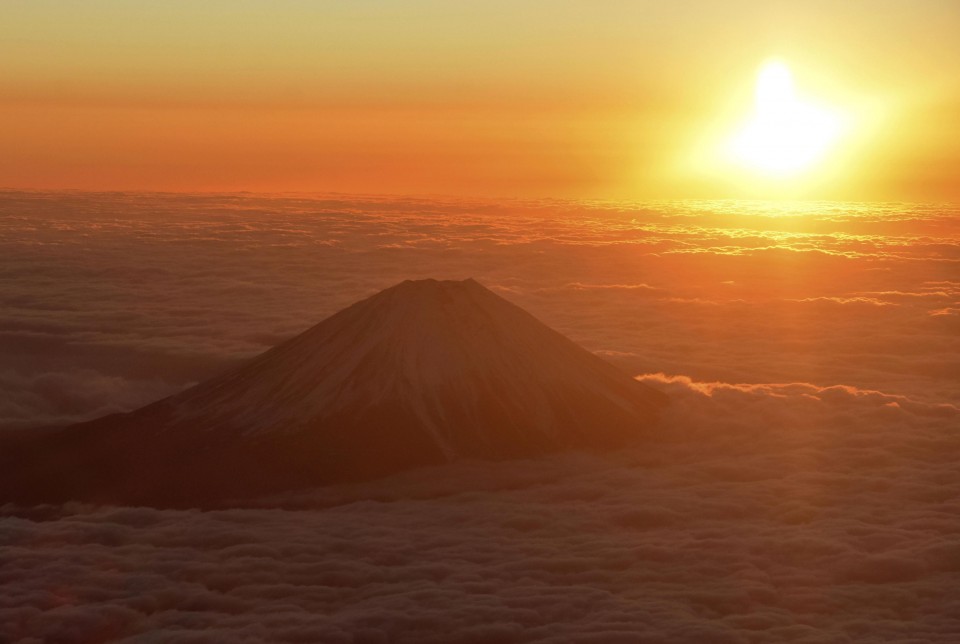 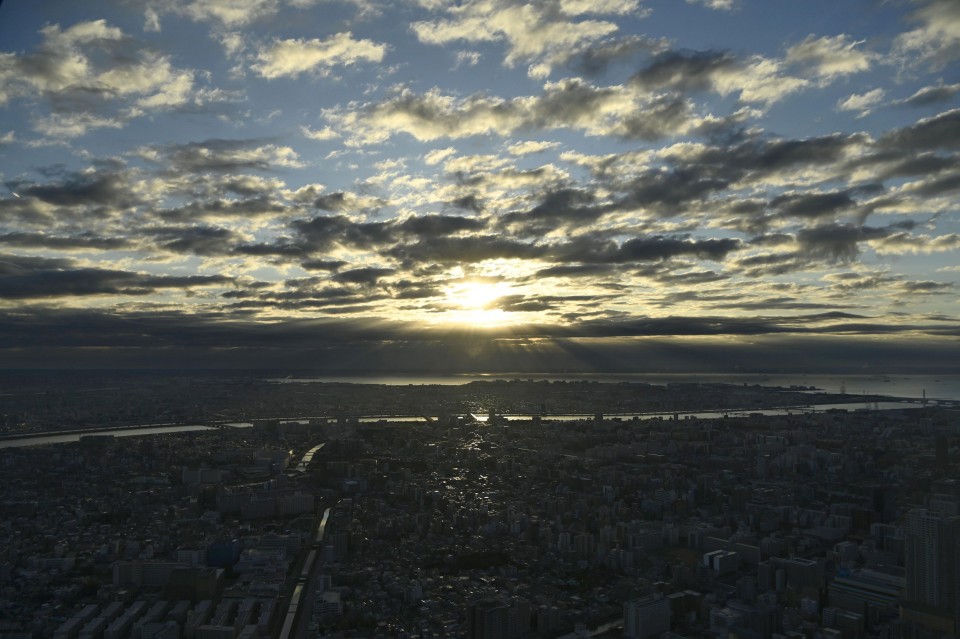 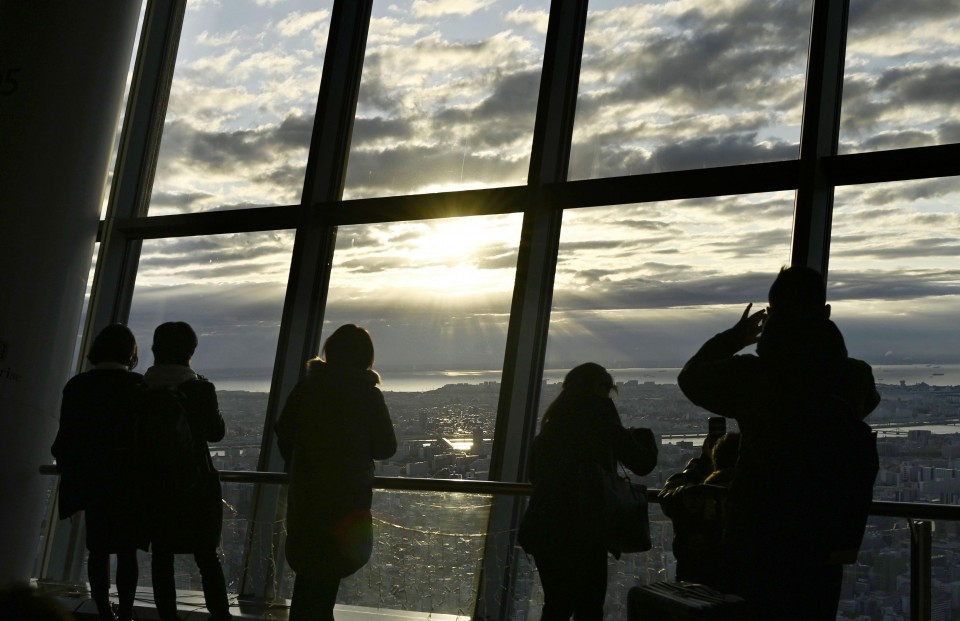 (People watch the year's first sunrise at the observation deck of Tokyo Skytree.) 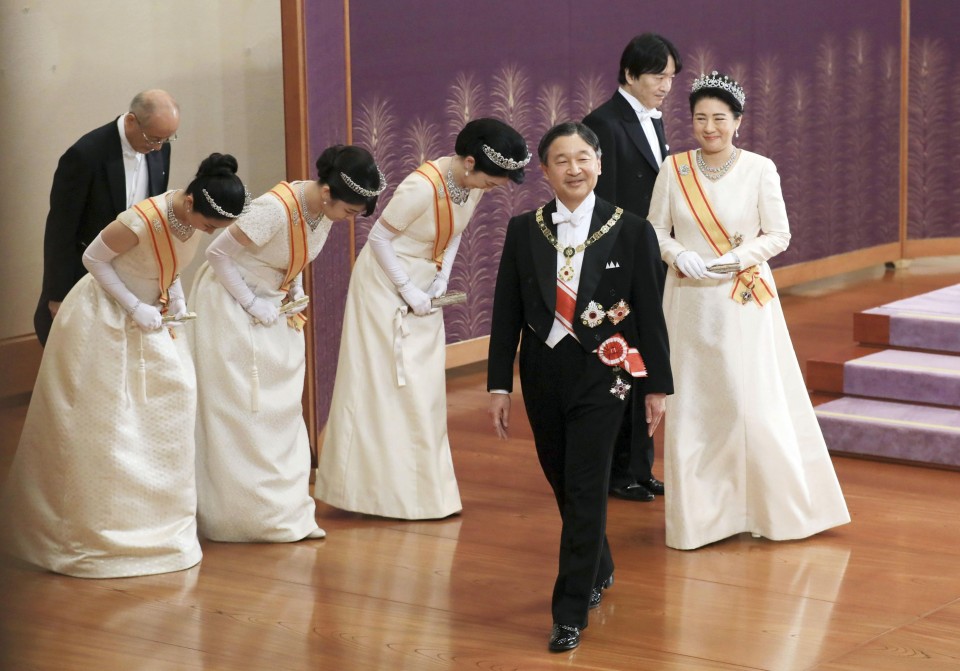 (Emperor Naruhito, Empress Masako and other members of Japan's imperial family attend a New Year's ceremony at the Imperial Palace.) 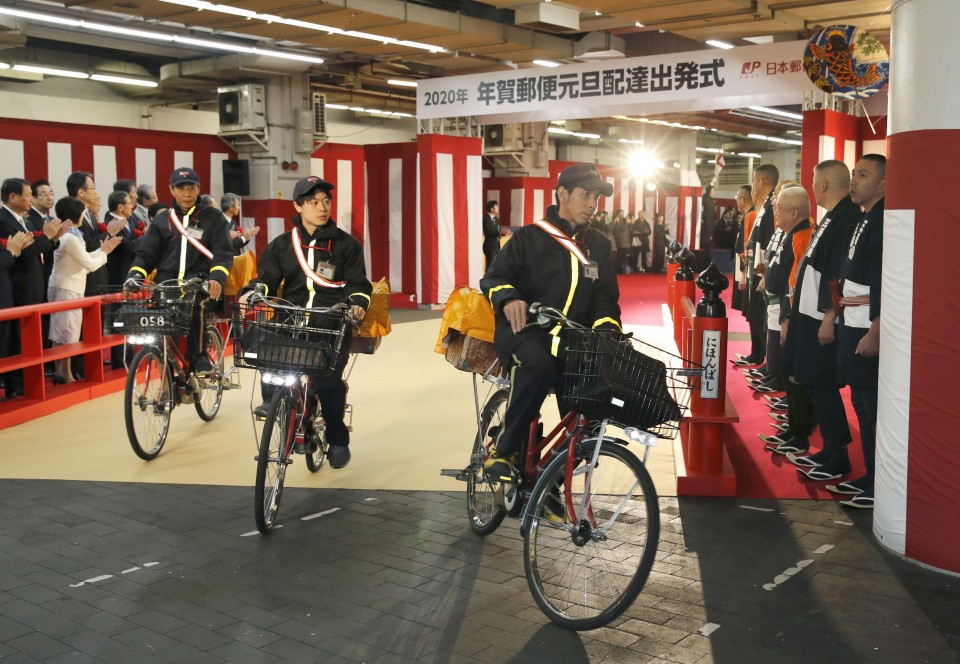 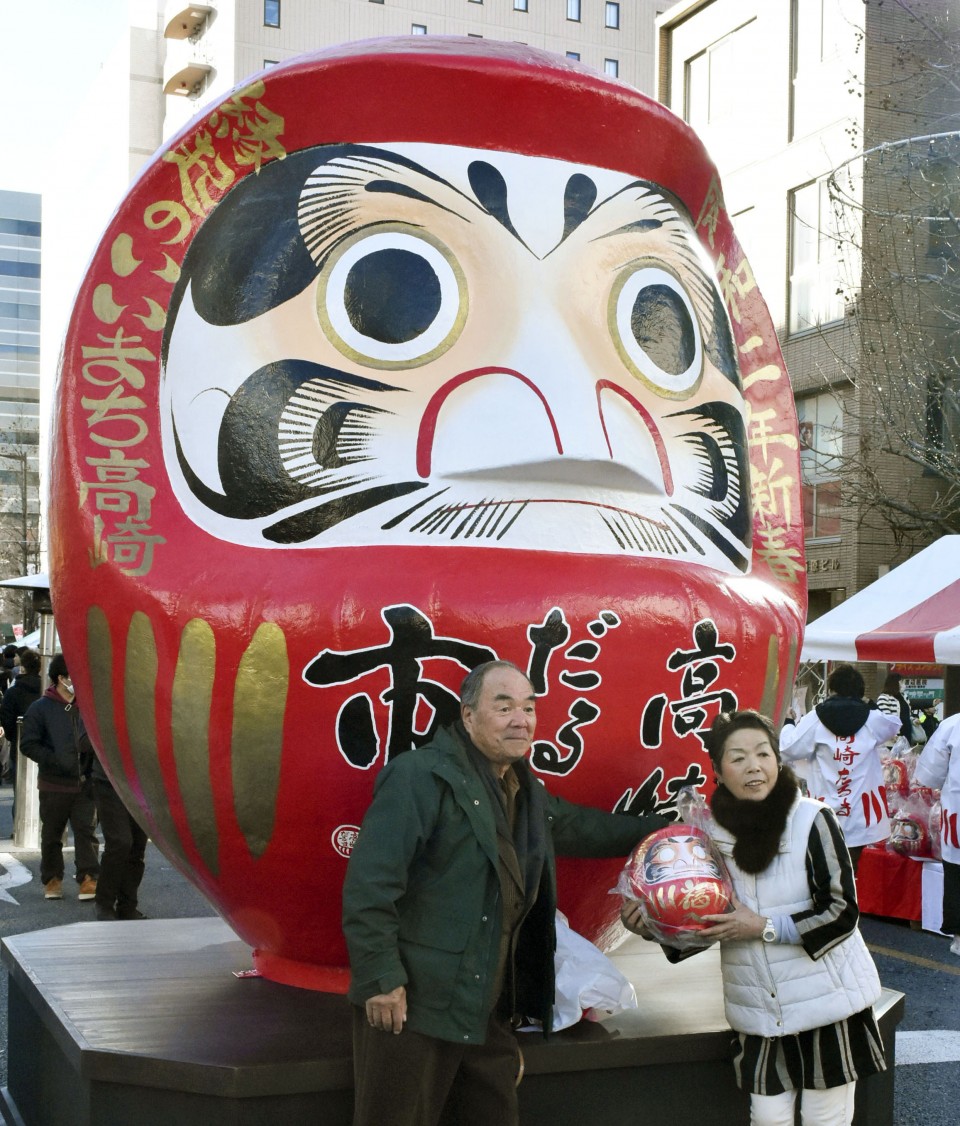 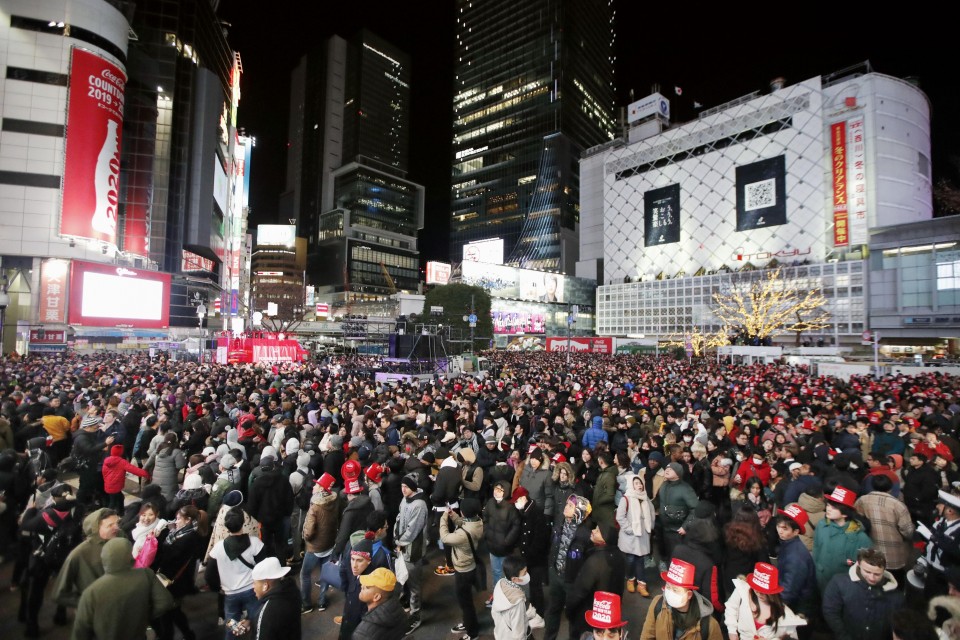 (A huge crowd of people gather for a countdown event at Tokyo's famed Shibuya Crossing on Dec. 31, 2019.)