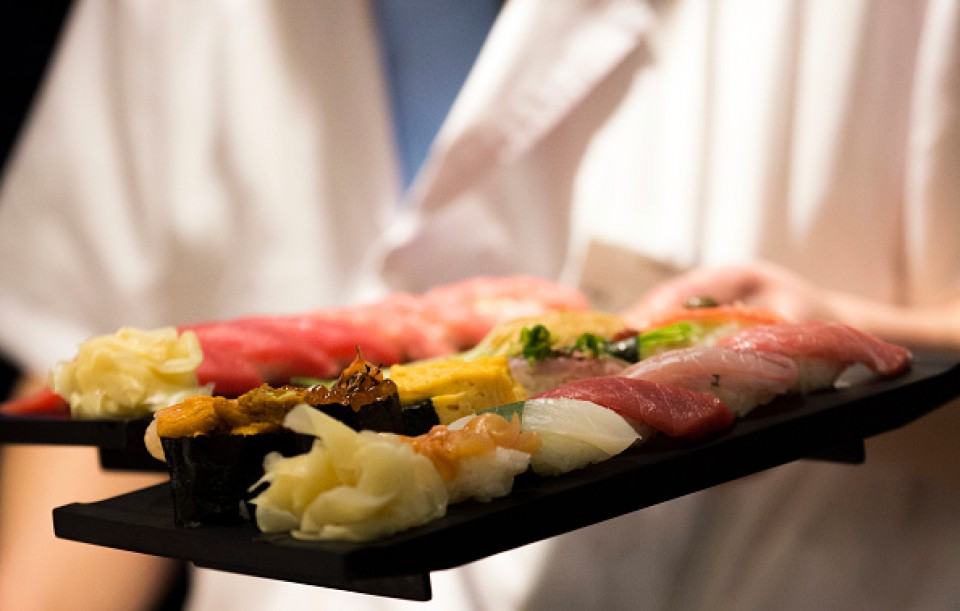 The agency will set up a unit specialized in Japanese food culture in April, and start surveying Japan's food and drink landscape, as it seeks possible nominees among food and drink artisans with high skills, the sources said.

However, the prestigious designations for the culinary masters may take several years as the agency still needs to choose the necessary criteria, as it faces the challenge of determining how to evaluate the complex culinary world.

Once chosen, they will receive government subsidies to help develop their skills further and build up their successors.

Living national treasures, based on a 1950 law with a mandate to protect food culture, solely include art performers such as Kabuki and Noh actors, and highly skilled craftsmen such as ceramic artists and goldsmiths. It is extremely difficult to be designated as one, and only 115 exist. 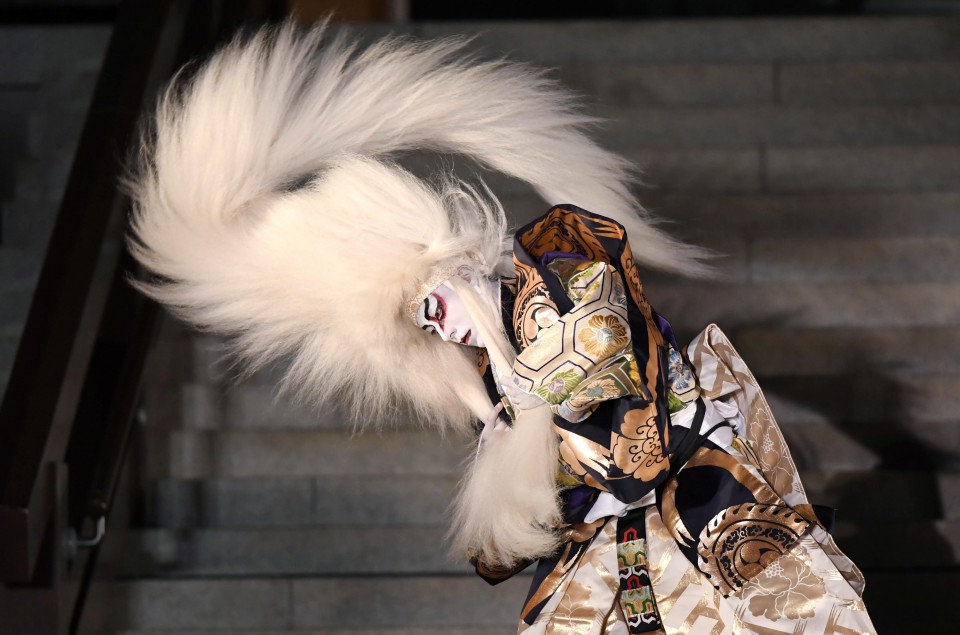 The government was spurred to consider adding culinary masters to the prestigious list when Japan's traditional food culture was registered as an Intangible Cultural Heritage by the U.N. Educational, Scientific and Cultural Organization in 2013.

It gained further momentum by a 2017 law which set "food culture revival" as a government policy.

Additionally, the agency will explore the possibility of certifying Japanese sake, tea, miso and soy sauce as intangible cultural heritage, the sources added.

It will also consider recognizing local cuisines as "important intangible folk cultural properties," which until now have included only festivals and traditional crafts. The timing for the designations is still not set, according to the sources.

The government hopes the designations will help revive local cuisines and boost tourism across Japan, as well as maintain traditional food culture as younger generations veer away from it, the sources said.