The Japanese government has been actively promoting teleworking, touting the many merits of it from easing traffic congestion and enhancing disaster preparedness to helping recruit and retain talent amid a chronic labor shortage.

Yet it seems there is a long way to go before many employees can take advantage of the scheme of working from a distance by communicating with their bosses or colleagues via phone, email or chat system on a regular basis.

The primary reason is because of Japanese corporate culture.

A survey of companies with 100 or more employees, conducted by the internal affairs ministry, found a year-on-year increase of 5.2 percent in adopting the new working style in 2018.

But when it comes to the total proportion, it only stood at 19.1 percent, and 8.5 percent of the workers surveyed said they have actually used the system, up from 6.4 percent from the previous year. 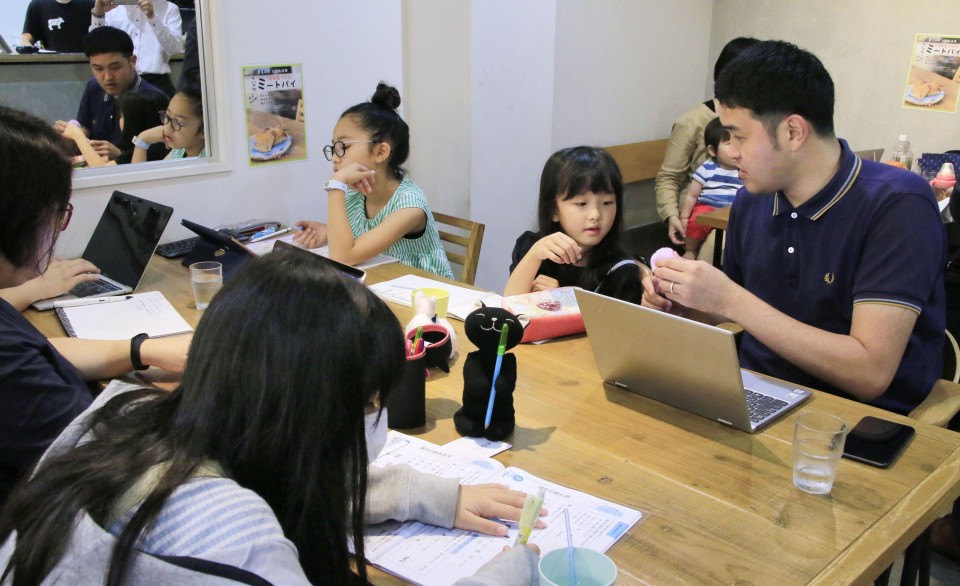 It is far from the government's target of seeing telework introduced at 34.5 percent of companies in Japan in 2020.

"One factor preventing the spread of teleworking is psychological," said Haruka Kazama, a senior economist at Mizuho Research Institute. "The corporate culture needs to be more adaptive to flexible working styles and create an atmosphere where employees can feel at ease in the system."

In addition to the goal of reducing the concentration of commuters in major cities such as during the Tokyo Olympics and Paralympics, the government has been pushing for expansion of the new working style to address Japan's notoriously long working hours and improve productivity amid an aging population.

Also, government officials have said the need is greater for teleworking when natural disasters strike as people can work even if public transportation networks become affected.

Analysts said Japanese companies tend to stereotypically believe their operations are not suited for work-from-home or other telecommuting arrangements so that they cannot foresee those benefits.

Japan's push for telework hoped to ease traffic during Olympics

But for some companies remote work has become a normal part of daily life.

One of them is Japanese seasoning and food maker Ajinomoto Co., where around 90 percent of its total 3,400 employees used the system at an average of about five days a month in the business year through March 2019.

"Teleworking is fast spreading in our company because it was our bosses that first started it," said Takaaki Fukunaga, a manager at Ajinomoto's Human Resources Department.

"For employees it was hard psychologically to do remote work when bosses were not doing it, and for bosses it was difficult to allow employees' telework when they had no experience of it. They had to check in advance that teleworking works," Fukunaga said.

He said the company's teleworking rules have been improved for easier use, such as allowing notification of the working method just a day in advance, or expanding permitted usage to four times a week from once.

"I use teleworking because there are some types of work I can better concentrate on when working alone at home like making documents," said Misato Nakamura, an Ajinomoto employee. "But for the type of work required for discussions and collaborations, I do it in the office. So I try to design my work to enhance overall productivity."

"As my department has face-to-face meetings twice a month and uses instant-messaging voice and chat programs, I don't feel like I'm lacking in-person communications. Also there are off-the-job functions and drinking sessions that I can attend," Nakamura said.

Office equipment maker Ricoh Co. has said it will close its headquarters in Tokyo during the Olympics, allowing 2,000 employees to work from home.

Compared with fiscal 2016, as a result, the company said 97 working hours were reduced in a year per one employee and group sales rose nearly 10 percent to 669.9 billion yen in fiscal 2018.

"The top management's commitment helped spread telework. Yet there have been side effects such as reduced communication due to less face-to-face meetings," said Yuji Yamada, a senior official in charge of human resources at Ricoh.

"Also as remote work prompts concentrated and efficient work, we have seen cases where younger people have become reluctant to ask for advice even to a person sitting next to him or her," he said. "As a countermeasure, we deliberately promote communications, while pushing telework."

A number of firms also use monitoring programs to track what home-based workers are doing online, allowing managers to see how they are spending time while on a task.

"As we have an online shared scheduler with each employee entering their work plans, it's obvious when someone is not engaged in work or not producing outcomes," Ajinomoto's Fukunaga said. "Actually it's easier than before to track what my employees are doing."

A transport ministry survey released in 2018 suggests that telework works only in restricted sectors. The ratio of telework introduction was around 30 percent in information and communications, research and consultancy industries, but less than 10 percent in the hotel, restaurant, health-care and entertainment sectors. 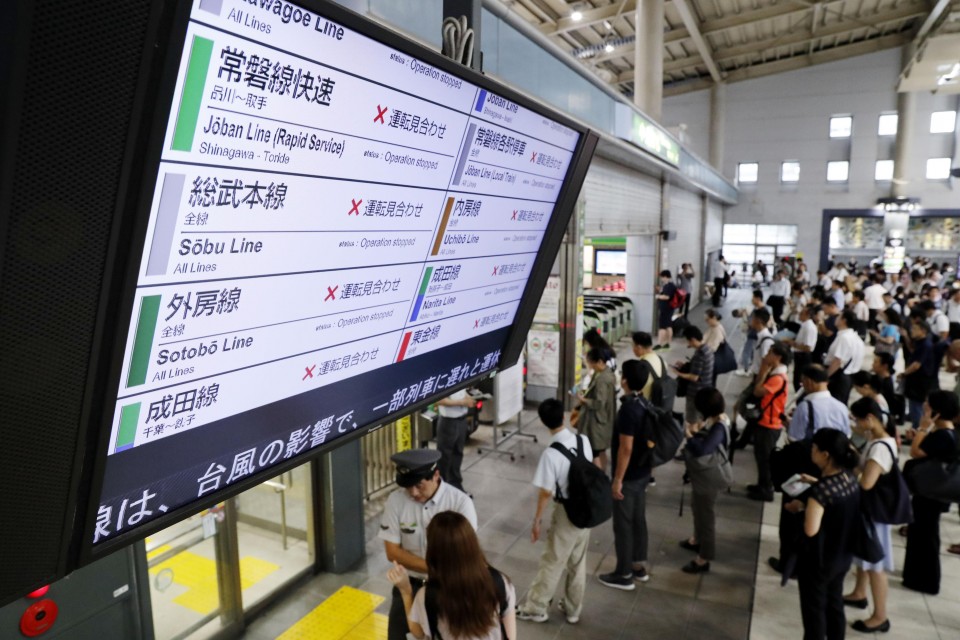 However, Mizuho Research Institute's Kazama said, "Regardless of sector, there should be work that can be conducted at home such as paperwork and inputting data. Telework is possible if a company organizes, clarifies and breaks down work that can be carried out remotely."

Being aware that Japanese corporate culture tends to be resistant to change, she suggests creation of "the right to telework" as a last-resort step to encourage the working style.

"It could be a strong whip because ultimately Japanese corporate culture may only change if there is strict legislation or a system," Kazama said.

The institute estimates that if the ratio of teleworkers at each company accounts for 15.4 percent of its total workforce in line with the government's 2020 target, Japan's gross domestic product would be pushed up by some 430 billion yen, assuming the time they spend for commuting is shifted to labor.

The institute says economic benefits could be even bigger if telework results in the expansion of workers, such as housewives and disabled people who find it difficult to commute.