The Japan Meteorological Agency raised the alert level for a volcano in southwestern Japan Thursday due to increasing seismic activity in the area.

Upon raising the level one notch to 2 on a 5-point scale, the agency asked people not to approach the crater of Mt. Shimmoe, warning of potential eruptions and the risk of large airborne rocks and pyroclastic flows within 2 kilometers.

According to the agency, the seismic activity near the 1,421-meter volcanic mountain straddling Kagoshima and Miyazaki prefectures increased in the evening, with 20 earthquakes occurring as of 11 p.m.

Mt. Shimmoe, which last erupted in June 2018, is one of 50 constantly monitored active volcanoes in Japan. The weather agency lowered the alert level to 1 on Dec. 20 last year, which means that the public should be aware that the mountain is an active volcano. 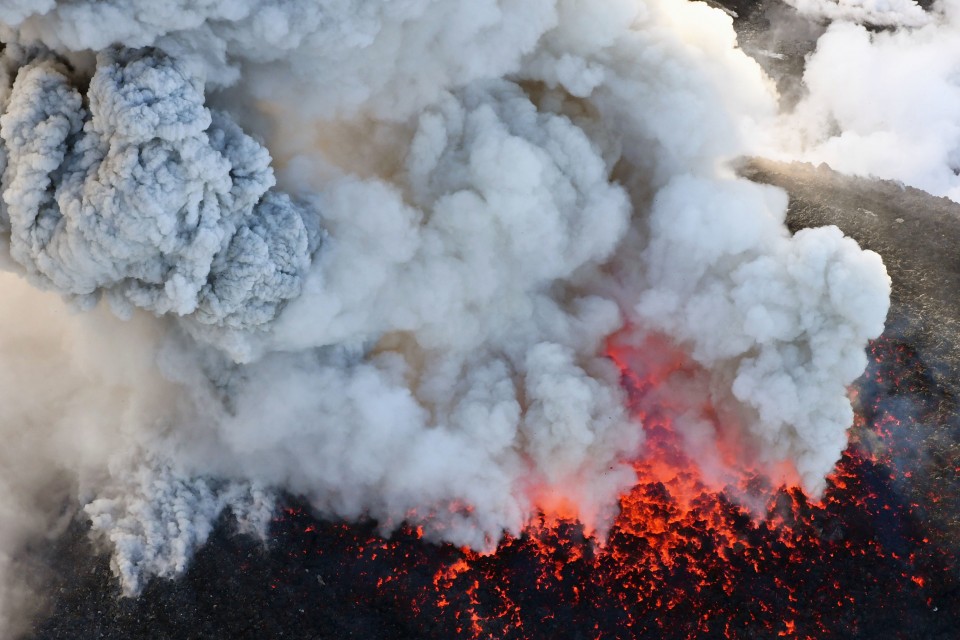