The 26-year-old Inoue will fight for the first time since winning the bantamweight final of the World Boxing Super Series in November. He has won all 19 of his pro bouts, including 16 by knockout. 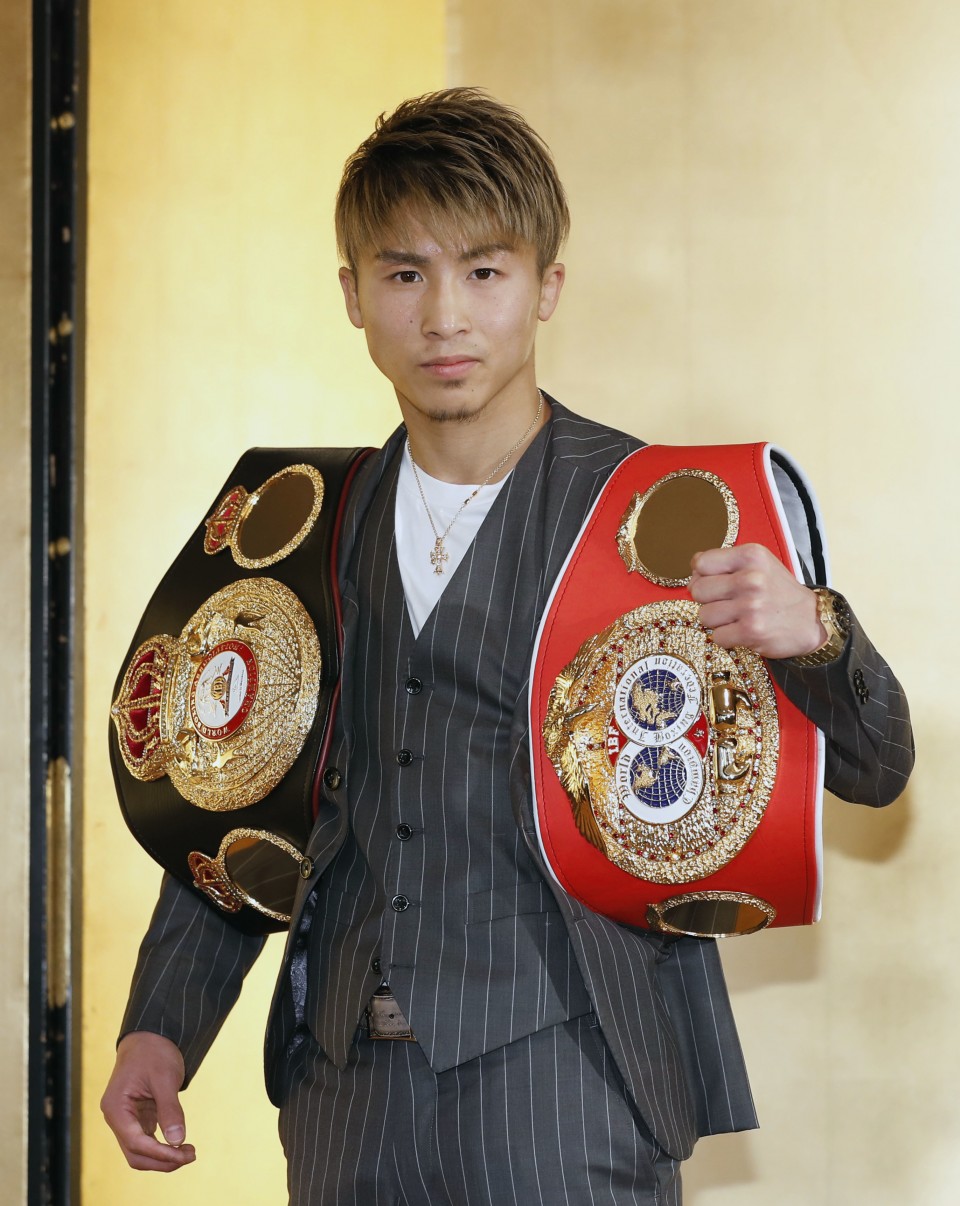 Casimero, 30, has gained 29 wins, 20 by knockout, with four losses since his 2007 pro debut. He knocked out Zolani Tete of South Africa in November to win the WBO title.

In a bout voted "2019 Fight of the Year" by the Boxing Writers Association of America, Inoue won Donaire's WBA super championship crown.