The University of Tokyo dismissed a 32-year-old associate professor on Wednesday for a series of anti-Chinese comments he made on Twitter late last year.

Shohei Osawa, an artificial intelligence researcher, "grossly damaged the honor and reputation" of the state-run university, it said in a statement. Osawa tweeted the same day that his dismissal is "unfair" and the university is "wrong in making light of Japan's AI technology development while valuing the diversity of various Asian countries." 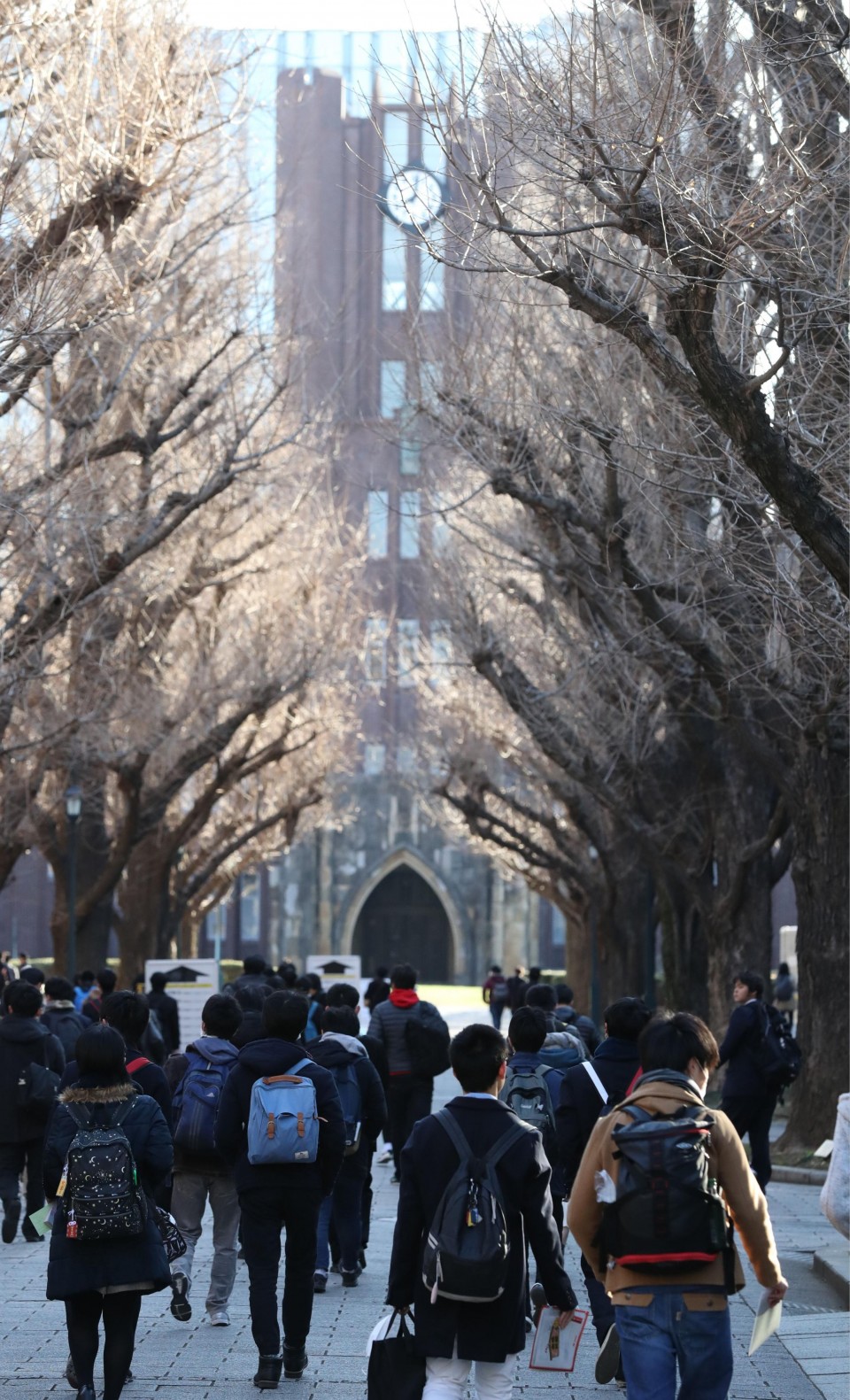 (The University of Tokyo)

Between November and December, Osawa made the controversial comments while introducing himself as the university's "youngest associate professor" in his Twitter profile, including that Daisy, an AI technology firm he runs, "will not hire Chinese."

"I will not bother to hold an interview if (I learn the applicant is) Chinese. I will eliminate the applicant in document screening," he tweeted, adding, "Workers with low performance levels deserve to be discriminated against in the context of capitalism."

Osawa also wrote that the university is "controlled by the authoritarian Chinese Communist Party."

While he apologized for the comments in another tweet, he explained that Daisy's employment policy was "a result of 'overlearning' by AI which excessively adapted itself to limited data."

In April 2019, Osawa, then 31, became a specially appointed associate professor at the Interfaculty Initiative in Information Studies, a research organization within the university's graduate school.

In order to prevent any recurrence of an incident like this, the IIIS will implement measures including deepening dialogue between faculty and students and setting up a code of ethics, said Noboru Koshizuka, head of the research organization, in a statement.