Japanese makeup artist Kazu Hiro, who changed his name from Kazuhiro Tsuji, was nominated Monday for this year's Academy Award for best makeup and hairstyling.

Kazu, 50, shared the nomination with colleagues Anne Morgan and Vivian Baker for their work in "Bombshell," a movie based on sexual harassment accusations by anchorwomen against the CEO of a television news company in the United States. 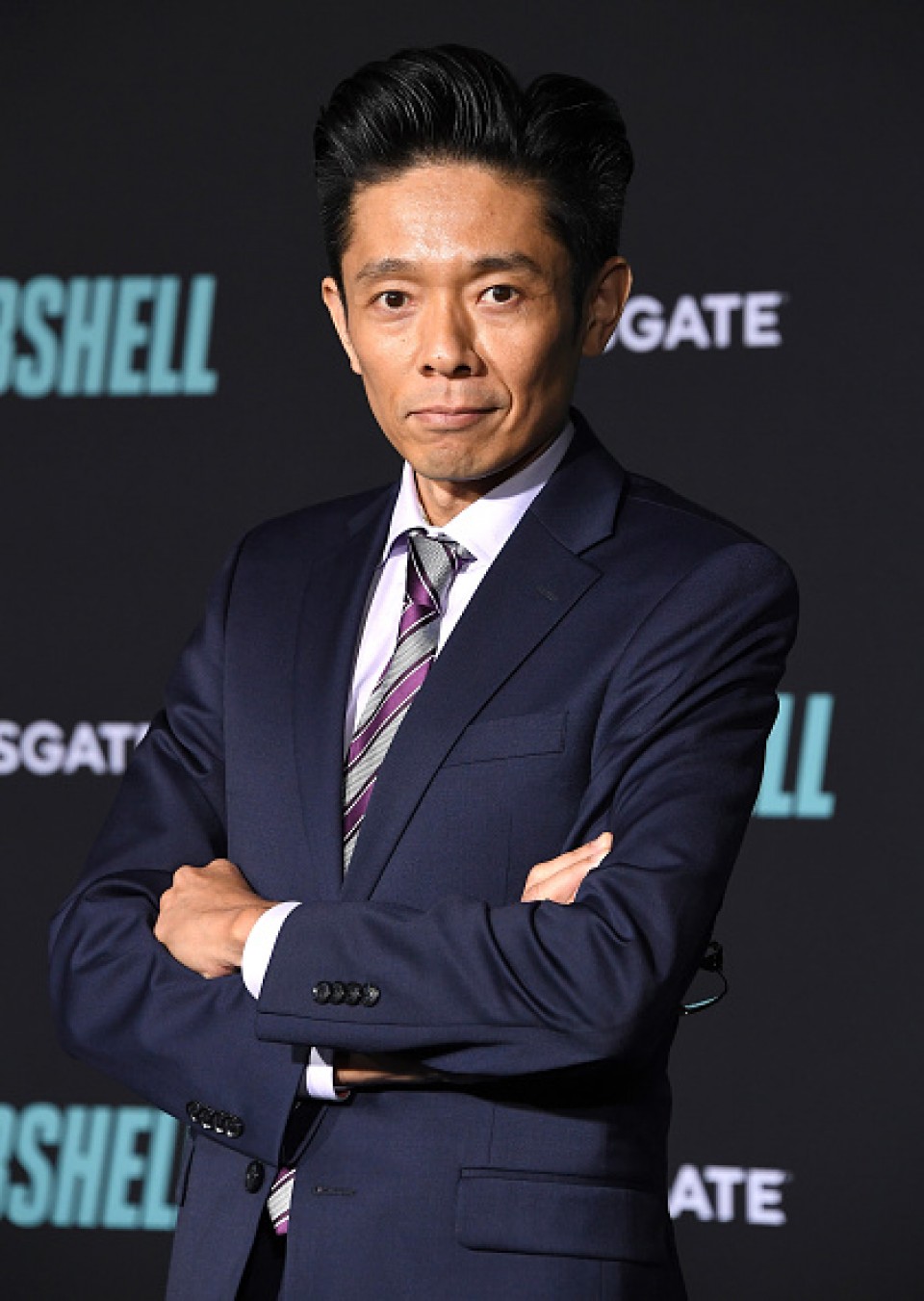 The Japanese artist was recognized for his makeup artistry on Charlize Theron, who plays one of the news anchors.

The four-time nominee shared an Academy Award in 2018 with colleagues for transforming actor Gary Oldman into British wartime leader Winston Churchill for the film "Darkest Hour."

The announcement and prize ceremony for the award will be held on Feb. 9 in Los Angeles.