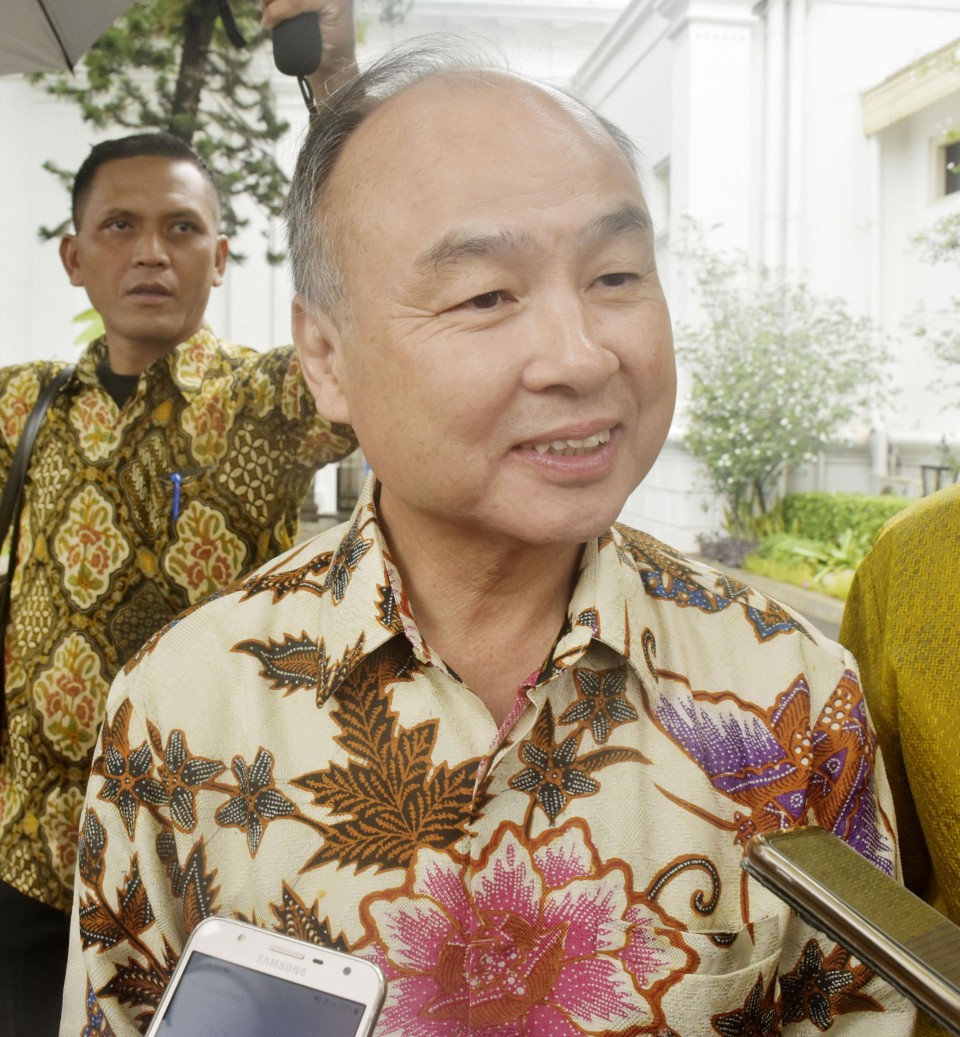 According to Son, the scale of the investment has not been decided yet, but it will be separate from SoftBank's earlier pledge to invest $2 billion in Indonesia over five years.

"We are discussing potentials. We didn't discuss any specific number yet, but a new smart city, newest technology, a clean city and a lot of AI. That's what I'm interested in supporting," he told reporters.

Jokowi announced the plan to relocate the country's capital from Jakarta to Borneo in August last year, with five years being touted as a timeframe for the move.

The new capital will be located between the East Kalimantan provincial capital of Samarinda and Balikpapan, its largest city, located some 90 kilometers to the south. Both are situated near the east coast of the world's third-largest island.

Jokowi reiterated Indonesia needs to move its capital urgently to ease the burden on Jakarta, which suffers chronic pollution, traffic congestion and other woes.

Another aim is to close the development gap between Java and the country's other islands, he said. The main island, which is home to nearly 60 percent of Indonesia's population, currently accounts for 58 percent of its total gross domestic product.