Japanese Prime Minister Shinzo Abe may cancel his trip to the Middle East amid rising tensions there, a government source said Wednesday, as Tokyo ramped up calls to deescalate the situation through diplomacy after Iran's attacks on U.S. troops in Iraq.

Abe was initially planning to visit Saudi Arabia, the United Arab Emirates and Oman from Saturday ahead of Japan's envisaged dispatch of the Self-Defense Forces to the Middle East on an information-gathering mission designed to help secure the safe passage of commercial ships. 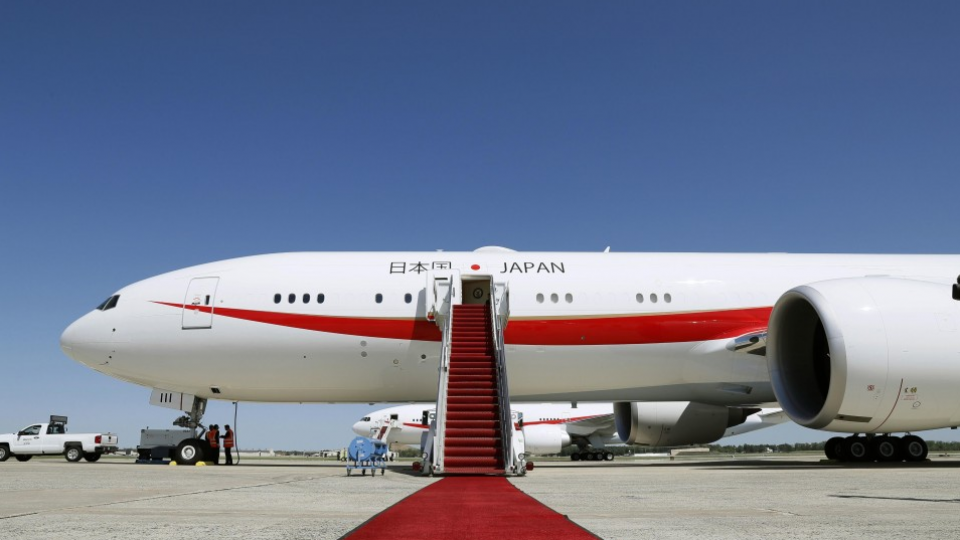 "I will make all possible diplomatic efforts to prevent the situation from worsening," Abe told reporters at his office.

Abe has sought to take on a mediator role between Iran and the United States. The longtime foes remain locked in a standoff following the U.S. withdrawal from a 2015 nuclear deal and subsequent re-imposition of sanctions that have hurt the Iranian economy.

"We are deeply worried by growing tensions in the Middle East and a further escalation should be avoided," Suga said at a press conference. He added that Tokyo will also continue with its own diplomacy.

Despite turmoil in the oil-rich Middle East, a critical region for resource-poor Japan, the government will make necessary preparations for the dispatch of an SDF destroyer in early February and patrol planes later this month as scheduled, Suga said.

Hours after the Iranian attacks, Abe instructed ministers to step up information-gathering and analysis and coordinate closely with other countries.

Suga said Japan has been briefed by the United States on the situation through various channels, without elaborating.

The premier's trip to the Middle East was aimed at deepening understanding of the SDF dispatch to the region, excluding the Strait of Hormuz near Iran.

Japan has been seeking to balance its friendly ties with Iran and its longtime security alliance with the United States.

The plan is separate from a U.S.-led maritime security initiative near the strait. Still, sending the SDF is a divisive issue in Japan and opposition lawmakers have questioned the decision.

Jun Azumi, the Diet affairs chief of the main opposition Constitutional Democratic Party of Japan, urged the government to cancel the planned SDF dispatch to the Middle East, telling reporters it would be "inconceivable" to send troops amid heightened tensions.

Tokyo stocks sink on Iran's attacks, sending Nikkei to below 23,000