The ceremony's theme will be coexistence among diverse races across the globe with animated characters delivering the powerful message of peace through sport in a way that is easily accessible.

One idea being considered is for rival characters to shake hands while calling for an Olympic cease-fire during the games. In keeping with recent custom, Japan proposed a resolution at the United Nations in December for an Olympic truce that was adopted unanimously. 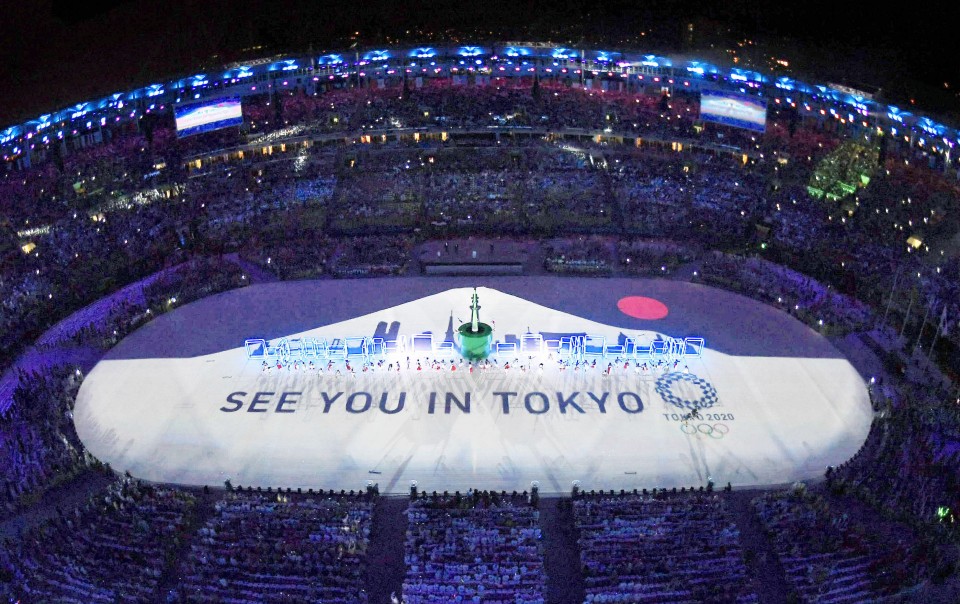 To be hosted in the newly built 60,000-seat National Stadium in Tokyo, the sources said papercraft doves, the bird of peace, could also be used to send out the message of peace to billions across the globe on one of the world's most-watched events.

The opening ceremony, which could involve people riding in flying cars, will also be a platform for Japanese technology. Hydrogen, a next-generation energy source, has been settled on as a fuel for the sphere-shaped Olympic cauldron. 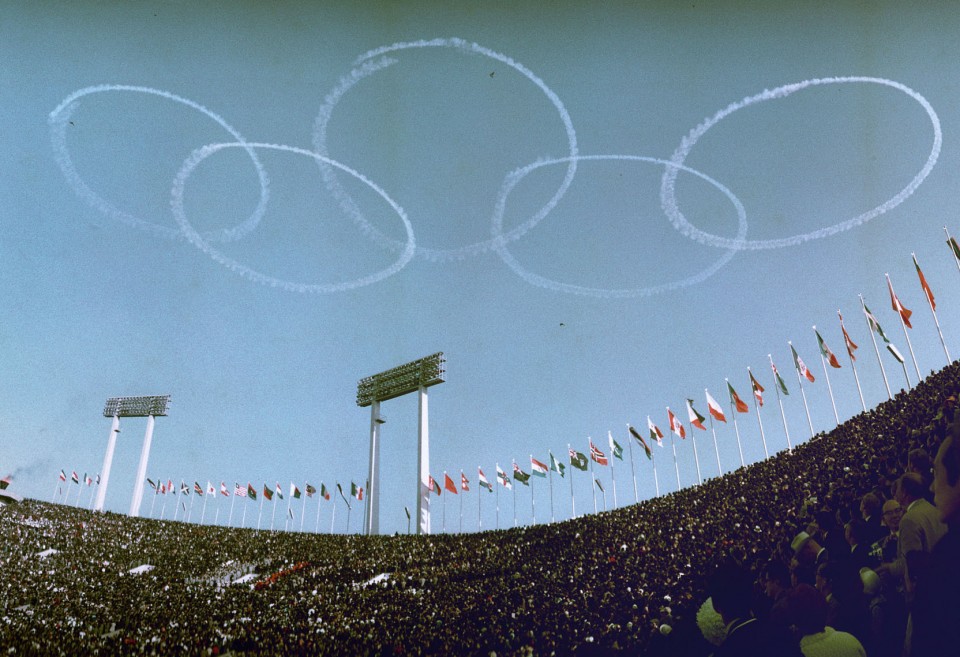 One idea is to fuel the flame using hydrogen produced in a plant from Fukushima Prefecture, part of the area that was hit hard by the March 2011 earthquake and tsunami and the subsequent nuclear disaster.

In a time when divisions along the lines of nationalism and the gap in wealth are becoming more acute around the world, the games organizers seek to emphasize peaceful coexistence as athletes from diverse backgrounds gather and compete.

Japan's history of individuals pitching in to overcome the adversities brought on by natural disasters is also being considered as a potential element in the opening ceremony.

Rather than four distinctly different events, the organizers envision the opening and closing ceremonies for both the Olympics and Paralympics as coordinated elements of a four-part series to be staged by Nomura Mansai, a performer in Japan's traditional Kyogen comic theater.