Japan urged Iran on Tuesday to stick to a 2015 nuclear deal with world powers, expressing its strong concern over Tehran's recent decision not to abide by the deal's limits following a U.S. airstrike that killed a key Iranian commander.

"We ask Iran to return to (observing) its commitments under the agreement immediately and cooperate fully with the International Atomic Energy Agency (that carries out inspections)," the top government spokesman said.

His remarks came after Iran said Sunday it is no longer adhering to uranium enrichment limitations under the 2015 multilateral agreement, which has been at the heart of rising tensions between Tehran and Washington.

Japan, which is not a member of the accord, has consistently supported the deal in hopes of bringing stability to the Middle East. 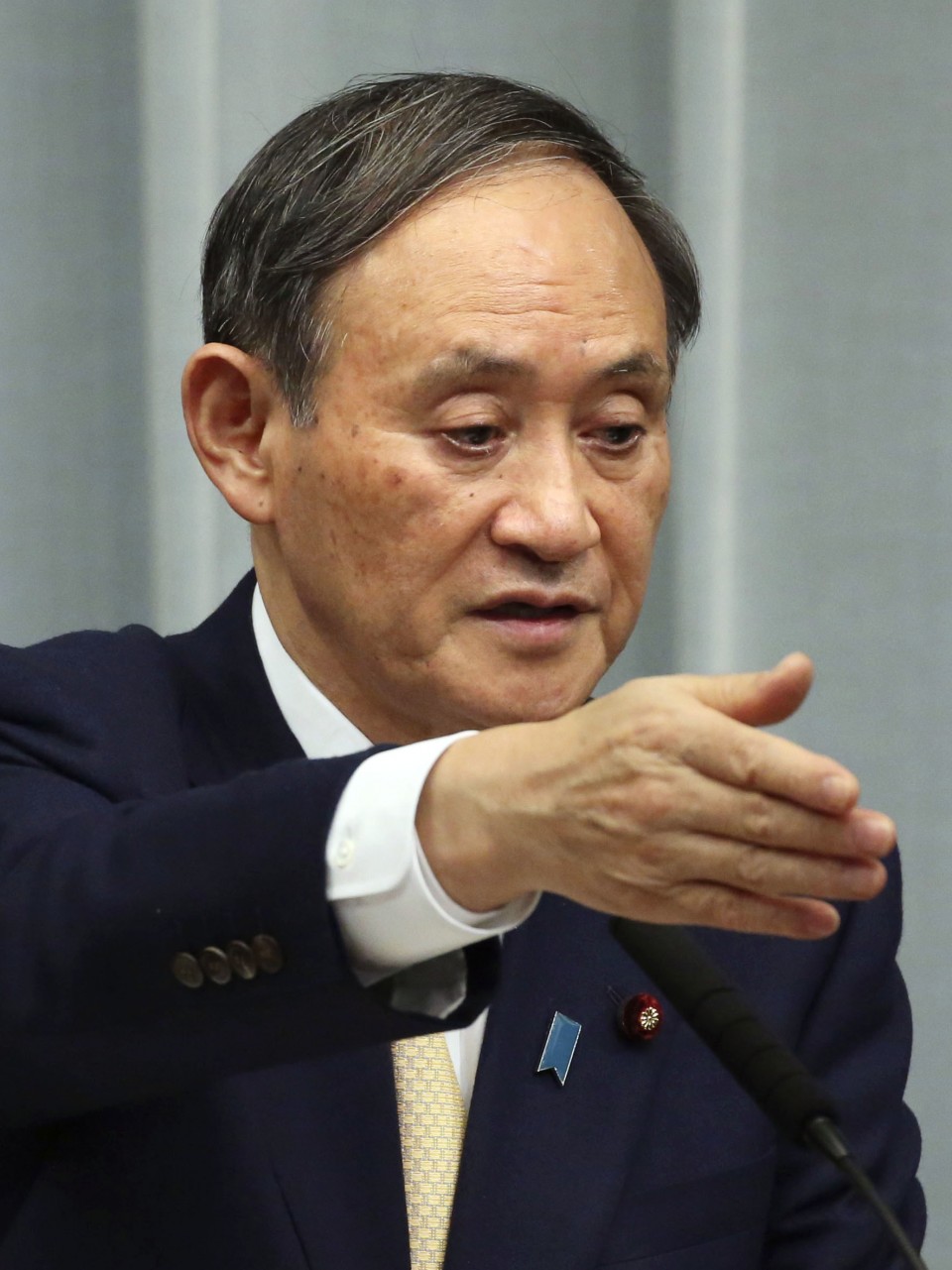 Iran has been reeling from economy-crippling sanctions reinstated following the 2018 U.S. withdrawal from the nuclear deal. The agreement was designed to reduce Iran's nuclear activities in return for the lifting of sanctions against the Middle East country.

Stability in the Middle East is vital for Japan, which relies on the region for most of its crude oil imports. Tensions have spiked in recent days since the U.S. killing of Iranian commander Qassem Soleimani in an airstrike last week. Tehran has vowed to retaliate.

Japanese business leaders said the tensions between the United States and Iran again underscored the Middle East as a major risk factor to the global economy. They called for restraint from both sides to avert an accidental clash.

"There are so many unforeseeable events going on in the world including the Iran issue so we need to push for dialogues," Hiroaki Nakanishi, chairman of the Japan Business Federation, the country's largest lobby, said at a press conference following a New Year party.

Akio Mimura, chief of the Japan Chamber of Commerce and Industry, said at the same press conference, "Given the possibility that unexpected accidents could happen in the Middle East, we need to seriously discuss and reformulate our energy policy that is dependent on imports from the region."

"But the reality is difficult as we need to make substantial investments," he told reporters at a separate New Year party hosted by the Petroleum Association of Japan.

Japan has been seeking to leverage its good relations with the United States and Iran to promote dialogue. Prime Minister Shinzo Abe has asked all parties involved to exercise restraint and stressed the importance of diplomacy to prevent the situation from escalating.

Although Abe appears to be counting on his close relationship with U.S. President Donald Trump in steering diplomacy, Suga revealed during his press conference that Tokyo was not notified by Washington ahead of the drone strike that killed Soleimani.

Despite the heightened tensions, Japan will go ahead with its plan to send Self-Defense Forces personnel to the Middle East, Defense Minister Taro Kono said at a separate press conference on Tuesday.

Japan has decided to deploy a destroyer and patrol planes to certain areas, excluding the Strait of Hormuz near Iran, to ensure the safe navigation of Japan-related commercial ships in the region. It will not join a U.S.-led maritime security initiative near the strait, a key waterway for crude oil shipments.

Kono also discussed the Middle East situation with U.S. Defense Secretary Mark Esper over the phone late Tuesday, with the Japanese minister briefing his counterpart on Tokyo's plan to send troops to the region, according to Japan's Defense Ministry.