The son and a daughter of former Nissan Motor Co. boss Carlos Ghosn were questioned by U.S. judicial authorities in December at the request of Japanese prosecutors, a source familiar with the matter said Thursday.

The questioning, conducted in the United States where they live, was done in the presence of prosecutors from the Tokyo District Public Prosecutors Office, which arrested the tycoon in November 2018 on suspicion of financial misconduct, the source said. 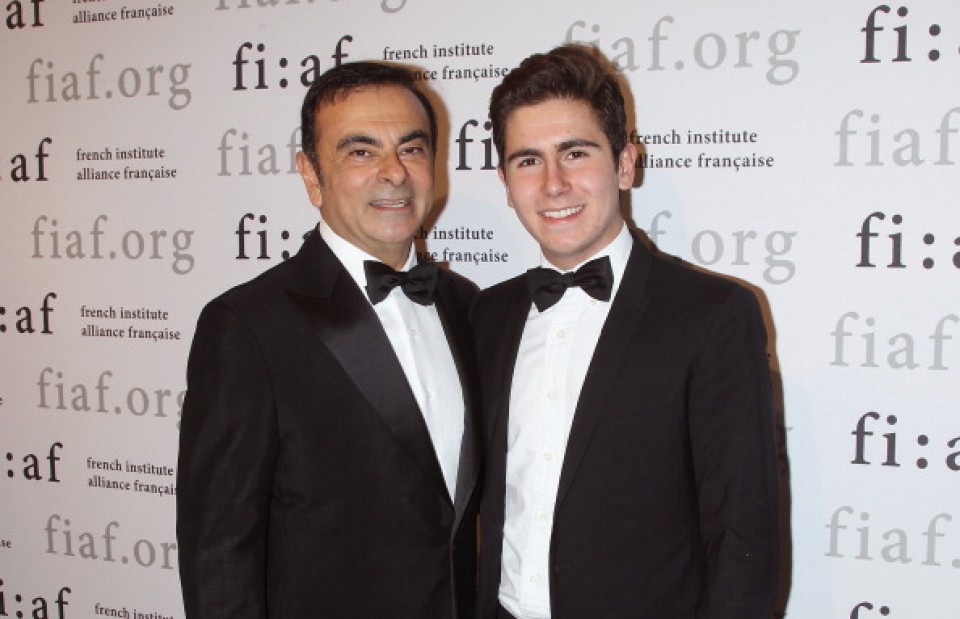 The Japanese prosecutors suspect that of the Nissan funds Ghosn allegedly misused, some went to Shogun Enterprises Inc., a California-based investment firm where his son Anthony serves as CEO.

According to the source, Anthony admitted during the questioning that the assets of Shogun included remittances from his father.

Ghosn is accused of causing damage to Nissan by having the automaker's subsidiary in the United Arab Emirates pay a total of $10 million to an Omani distributor between July 2017 and July 2018, and having around $5 million of it transferred to Good Faith Investments, a Lebanese investment firm that he effectively owned.

GFI is suspected of forwarding some of its money to British Virgin Isles-registered company Beauty Yachts, which is headed by Ghosn's wife Carole, for use in purchasing a luxury yacht.

The company is also believed to have sent money to Shogun, according to the source.