Two-time Grand Slam champion Naomi Osaka came from behind to beat American Sofia Kenin on Thursday and advance to the quarterfinals of the Brisbane International for the second straight year. 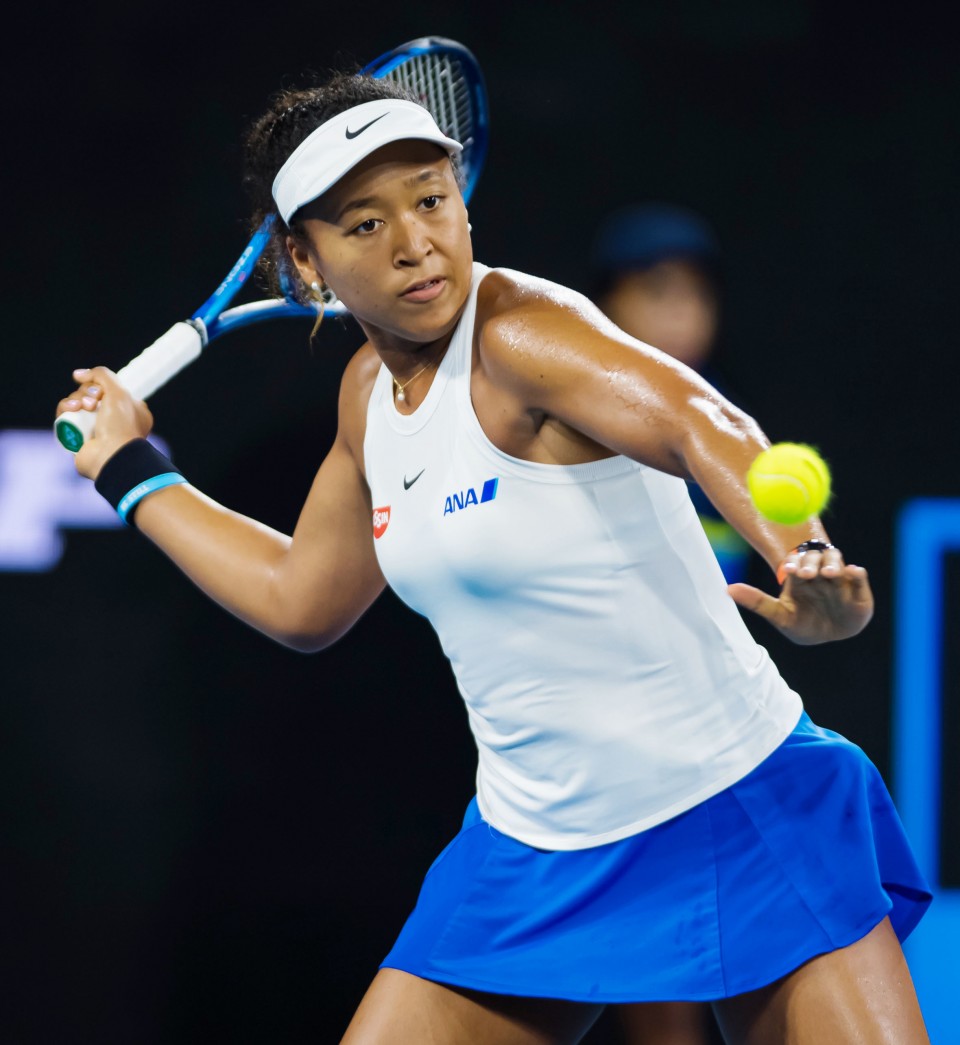 While she made several forehand errors in the first set, the third-seeded Japanese managed to pull herself together to win her second-round match of the hard-court tournament in Australia.

"I heard a lot of people cheering for me, so I wanted to go down fighting," Osaka said.

"It's really weird. In Australia, everyone is really nice to me...Ever since I was young, people would watch my matches and everyone's super nice."

In the quarterfinals, she will face either Kiki Bertens of the Netherlands or Anett Kontaveit of Estonia. The Brisbane International is a warm-up event ahead of the Australian Open, the season's first Grand Slam that kicks off later this month.

Osaka is competing in her first tournament since she announced Belgian Wim Fissette as her new coach in December.

She made a semifinal exit at the Brisbane International last year before winning her second Grand Slam at the Australian Open.