Japan's Nasa Hataoka missed her bid for her fourth LPGA title on Monday after Mexico's Gaby Lopez outlasted her in a playoff at the Diamond Resorts Tournament of Champions.

Lopez won the season opener on the seventh playoff hole at Four Seasons Golf and Sports Club Orlando for her second victory on the tour. Play had been suspended after the fifth hole due to darkness on Sunday. 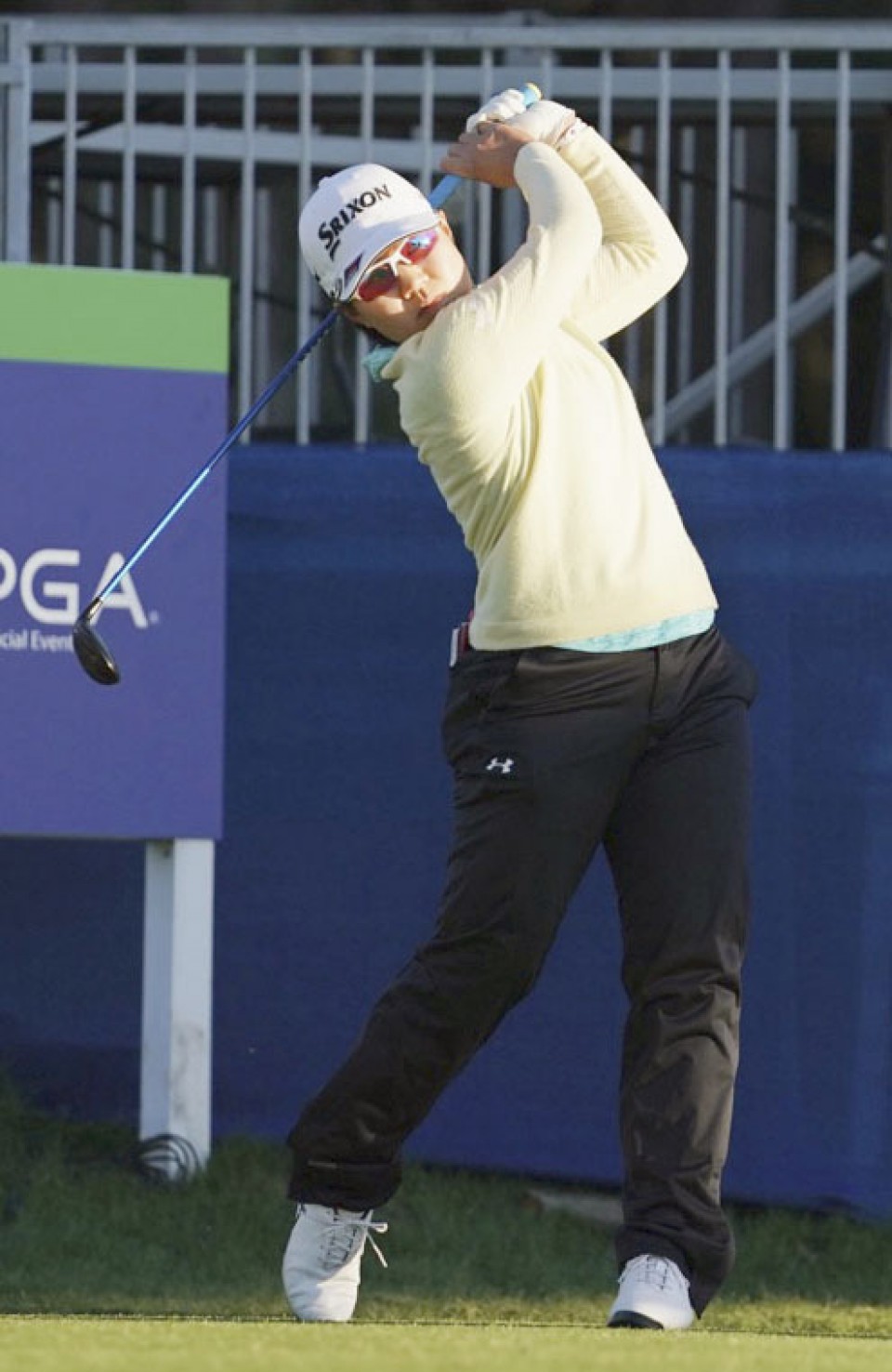 "I've never played in such a long playoff, but I was able to play persistently," Hataoka said. "I wanted to sink another putt, but I think I was able to start the season well."

South Korea's Park In Bee, a seven-time major championship winner and the reigning Olympic gold medalist, was also in the playoff but was eliminated on the third hole on Sunday.

The 21-year-old Hataoka was aiming for her first victory on the LPGA Tour since winning the Kia Classic last year. She won two competitions in 2018, her second season on the LPGA Tour.

She reeled off four birdies against a single bogey in her fourth and final round to land at 13-under 271 total along with Lopez and Park.

In the opening round on Thursday, she carded a 66 to sit in a tie for fifth place. She moved up the leaderboard after recording a 69 and 68 in the second and third round, respectively.