Men's badminton world No. 1 Kento Momota returned to Japan on Wednesday after being injured in a fatal car crash in Malaysia earlier this week.

The 25-year-old, who seems certain to qualify for this summer's Tokyo Olympics, arrived at Narita airport two days after the accident that killed the driver of the vehicle in which he was traveling.

Wearing a black cap, face mask and sunglasses, Momota walked unencumbered through the arrival lobby, but a wound was visible between his eyebrows. 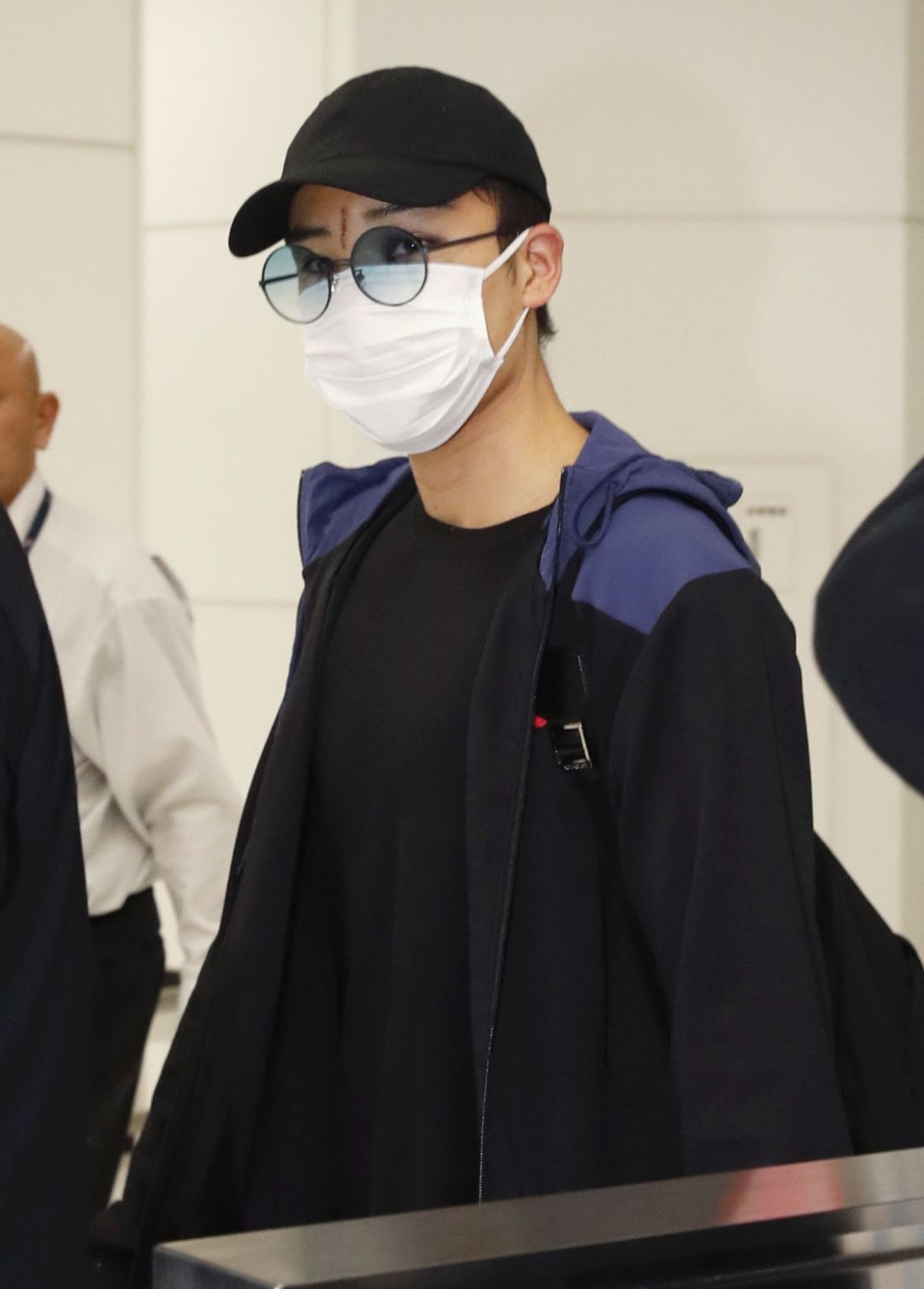 "I'm really relieved (Momota's injuries) were not life-threatening," said Takahiro Suka, coach of Momota's company team NTT East. "We're sorry for making everyone worry. We hope you keep him in your thoughts."

Momota was bound for Kuala Lumpur International Airport with three others when their van collided with the rear of a 30-ton truck early Monday morning, hours after he won the Malaysia Masters men's singles.

The accident killed the Malaysian driver of the van. The passengers also included two Japanese members of Momota's support team, who returned home with him, and a British technical adviser for the Badminton World Federation.

Momota left a hospital in Putrajaya, Malaysia's federal administrative capital, on Tuesday evening, according to a hospital source. 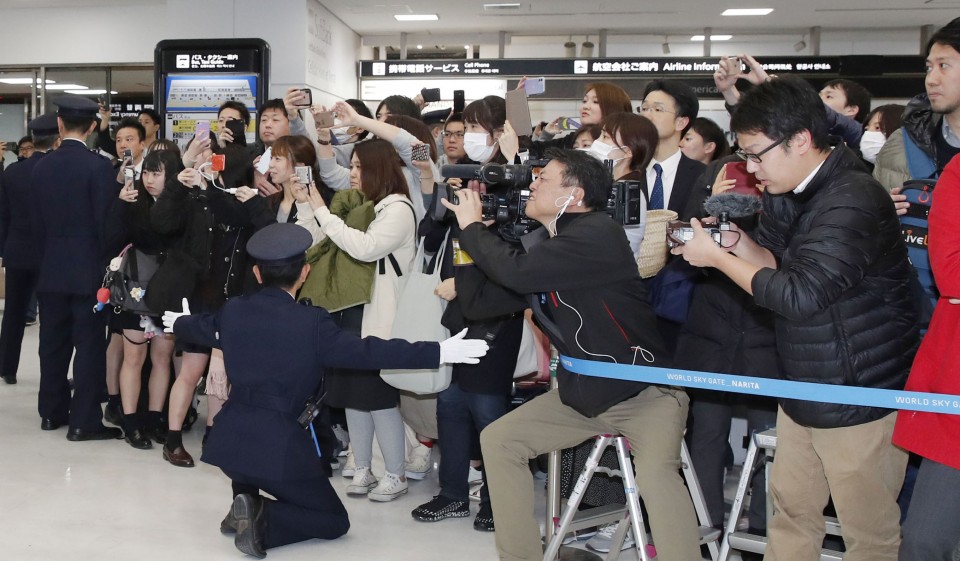 The Nippon Badminton Association said Tuesday that Momota, 25, will skip next month's Asia Team Championships and aim to return to action at the All England Open, which gets under way on March 11 in Birmingham.

Momota suffered a slight nasal bone fracture, according to a doctor at Putrajaya Hospital. He also sustained three lacerations to his face.

Momota and the other passengers were also interviewed by police on Tuesday, according to the official. Most of them appear to have been asleep at the time of the accident, he added. 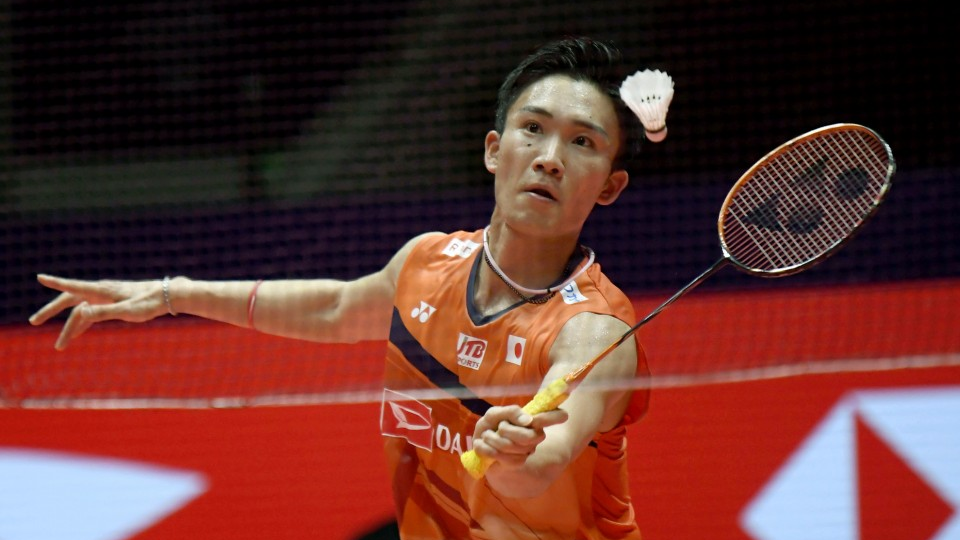