Japanese travel agencies and local governments gathered at the New York Times Travel Show on Friday in the hope of drawing more American tourists to the country ahead of the Tokyo Olympics.

However, the rapid spread of a new coronavirus believed to have originated from the central Chinese city of Wuhan is a major worry, with some expressing concern that the illness could discourage travelers to Asia.

Kanagawa Prefecture and its prefectural capital Yokohama was one of the exhibitors participating in the annual show for the first time. The port city near Tokyo hopes to attract tourists before and during the Olympics as some of the sporting events such as soccer and baseball will take place there.

"America, is probably the next China, it's a huge market for Japan," said Toshikazu Yazawa, a representative of the Japan National Tourism Organization in charge of the city. 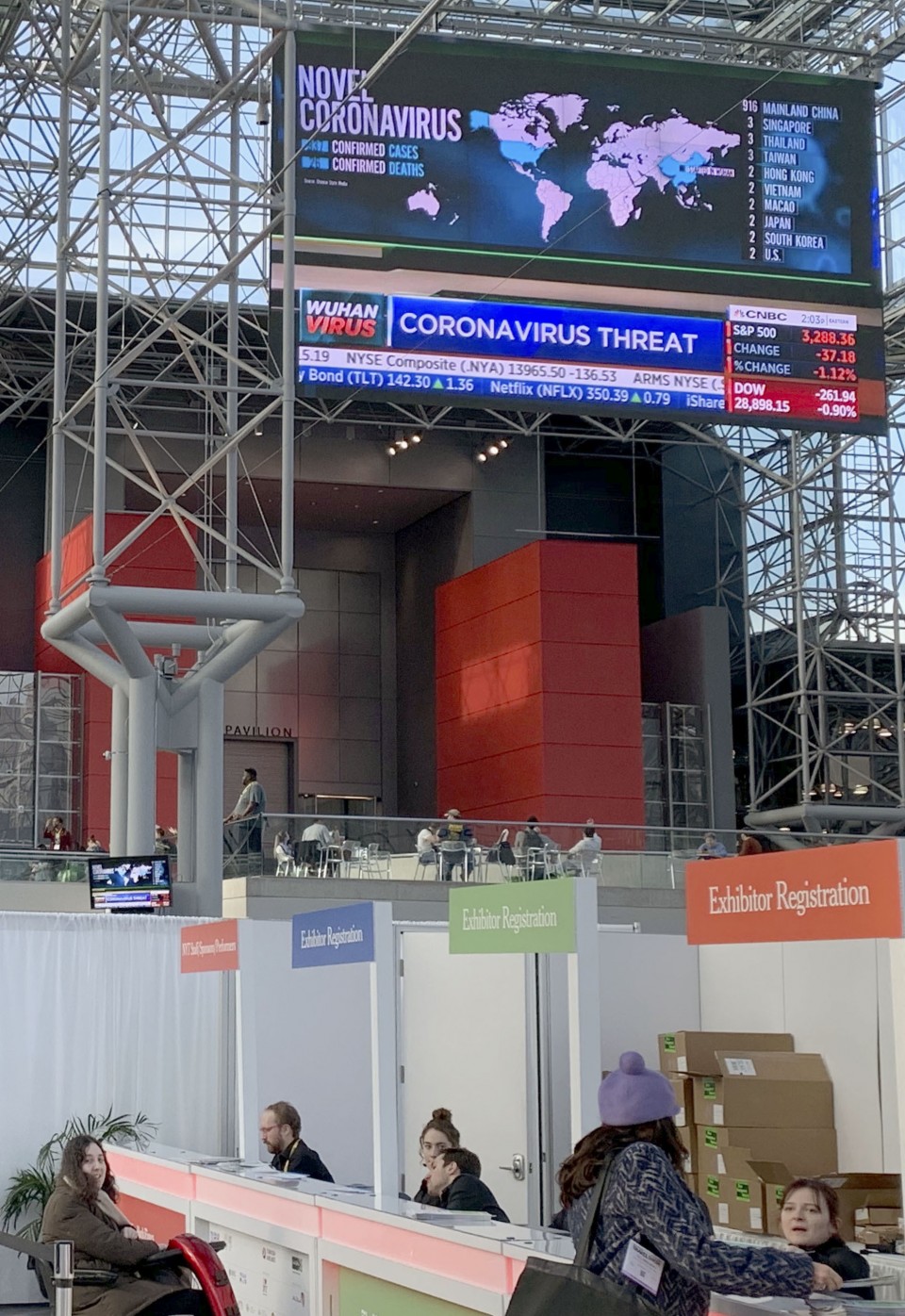 Nagano Prefecture was another exhibitor to promote its region to U.S. tourists. The central Japan prefecture, which hosted the 1998 Winter Olympics, is known for its snow resorts and monkeys that bathe in the hot springs.

"Last year, we had 40,000 American tourists," Yu Yamagishi, JNTO director in charge of Nagano Prefecture said. "Most of them were visiting the snow monkeys and skiing. So we are promoting the winter season."

Yamagishi said the prefecture hopes to attract two million foreigners this year. To reach the target, Nagano is shifting its focus away from Asian consumers and toward North American and European tourists.

At the travel show, Tobu Railway Co. emphasized the attractiveness of two major sightseeing sites -- Nikko, known for its nature and a Shinto shrine, and just two hours from central Tokyo, and the Tokyo Skytree, the world's tallest broadcasting tower.

The JNTO says while that the Japanese government is taking measures against the spread of the coronavirus virus, such as scanning the temperature of passengers at airports, local governments and companies have not taken specific measures to ward off the virus so far.

According to JNTO, the total number of foreign visitors to Japan was around 31.88 million in 2019, up slightly from 31.19 million the previous year, while the number of U.S. tourists rose 13 percent to a record 1.72 million.

The three-day travel show is one of the biggest trade and consumer conventions in North America. Last year, the number of participant companies and organizations reached a record 747 representing 176 countries.