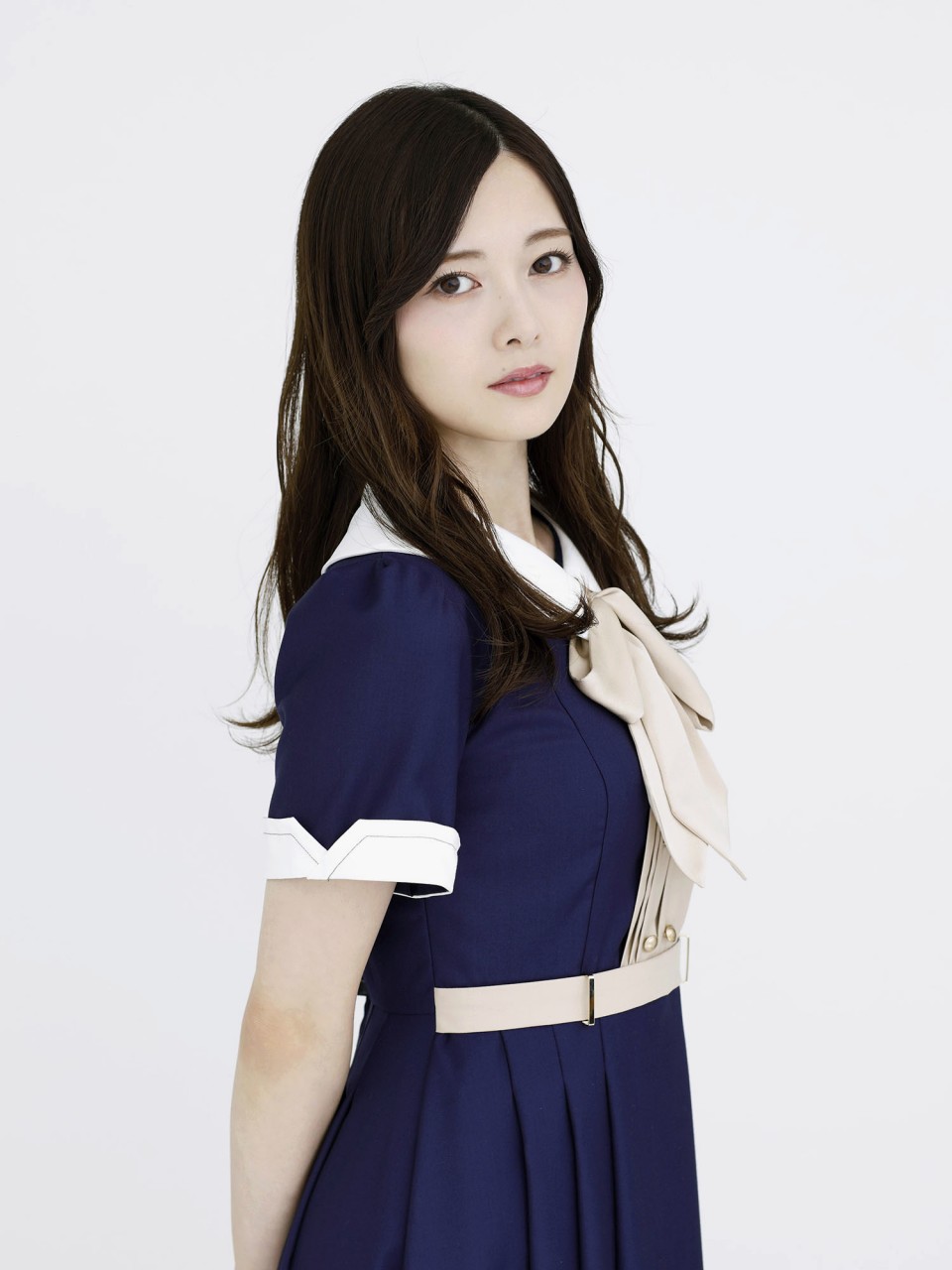 TOKYO - Mai Shiraishi, a founding member of Nogizaka46, will leave the rival idol group of the popular all-girl band AKB48 following the release of her group's 25th single on March 25, Nogizaka46 said Tuesday on its official website.

The 27-year-old, who joined Nogizaka46 when it was established in 2011, also models for fashion magazines and has pursued an acting career in television dramas. She is one of the most prolific celebrities to appear in commercials, while her photo book has achieved record sales.

Shiraishi, who made the decision to leave the group around last summer, will continue working in the entertainment industry. Her final date in the group is yet to be decided, her management office said.