Organizers of the 2020 Tokyo Olympics and Paralympics on Monday unveiled the official art posters for the games, including designs by manga artists, painters, calligraphers and photographers from Japan and overseas.

The 20 posters -- 12 based on the theme of the Olympics and eight on the Paralympics -- are to be displayed around the capital to promote the games and will also be included in the range of official merchandise.

The Museum of Contemporary Art Tokyo will host an exhibition of the original poster artwork from Jan. 7 to Feb. 16. 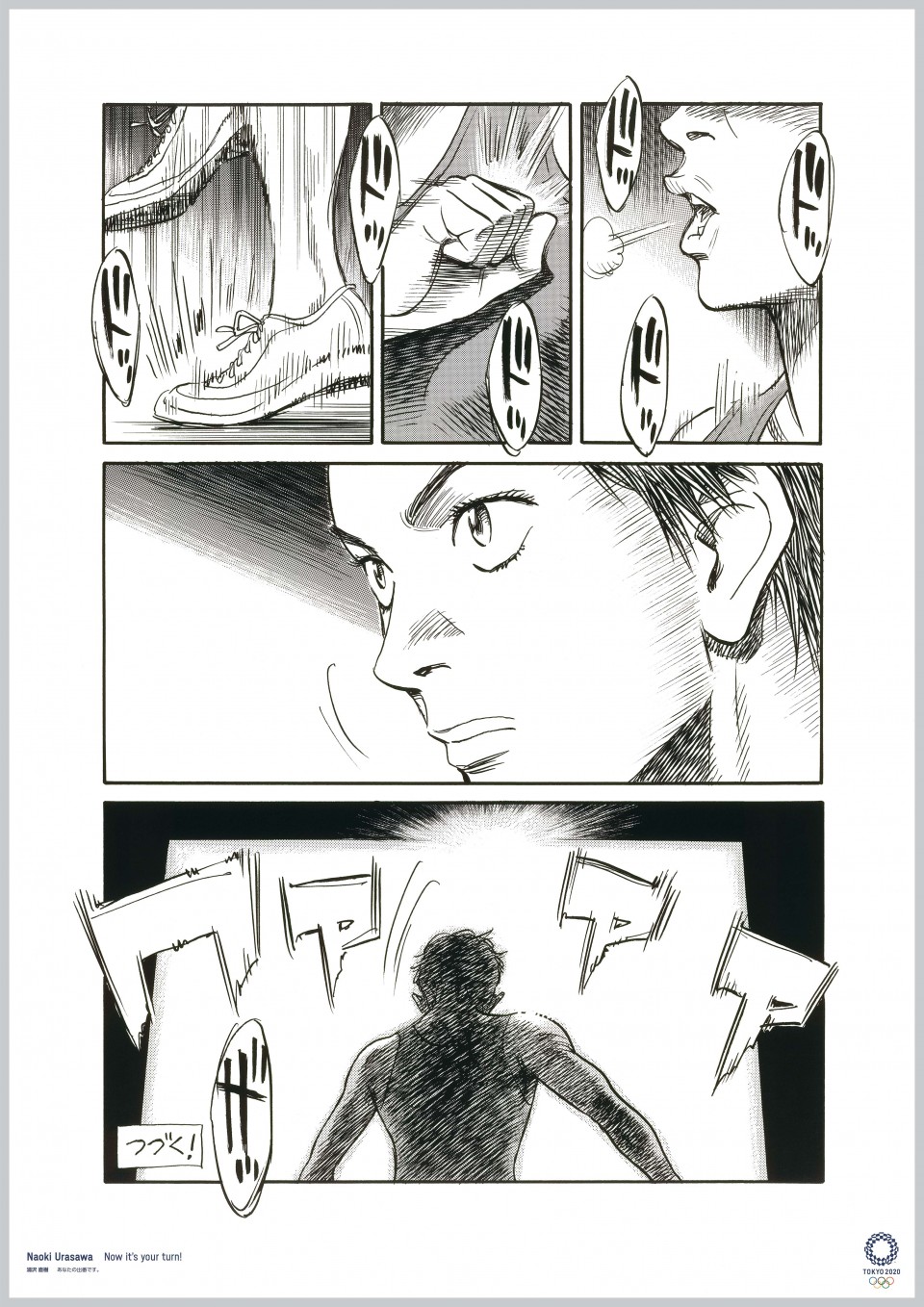 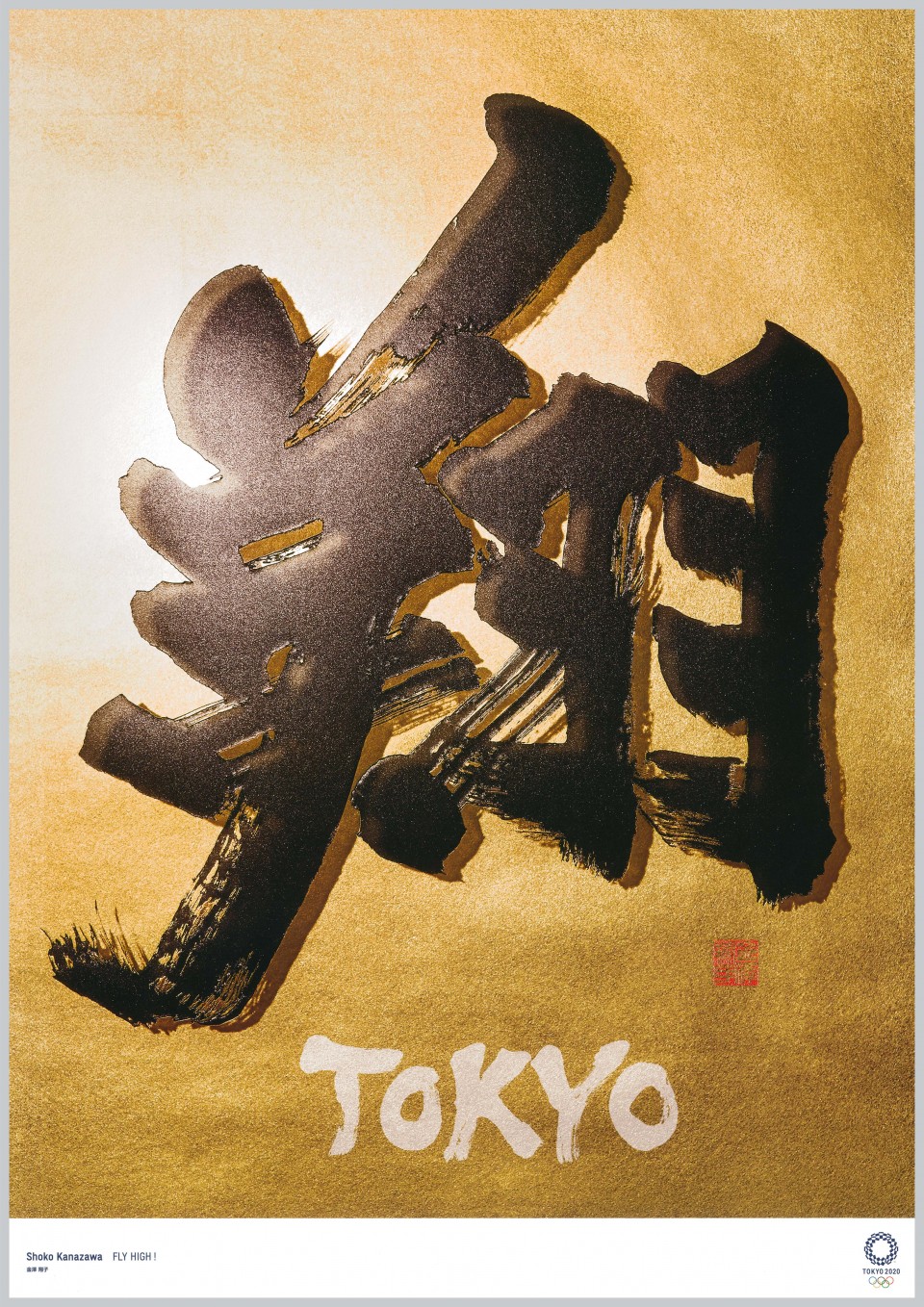 Naoki Urasawa, the award-winning manga artist behind mystery series "MONSTER" and sci-fi adventure "20th Century Boys," has created a poster in the style of a Japanese comic book, while calligrapher and disability rights advocate Shoko Kanazawa contributed a design featuring the Chinese character for "soar."

"The Olympic posters visually trace the history and identity of each edition of the Olympic Games by witnessing the artistic, social and political context of their age," the Tokyo Olympic and Paralympic Games organizing committee said.

"Today, they convey the Olympic values and ideals, and maintain a dialogue with the international artistic community and creative talents of the host country." 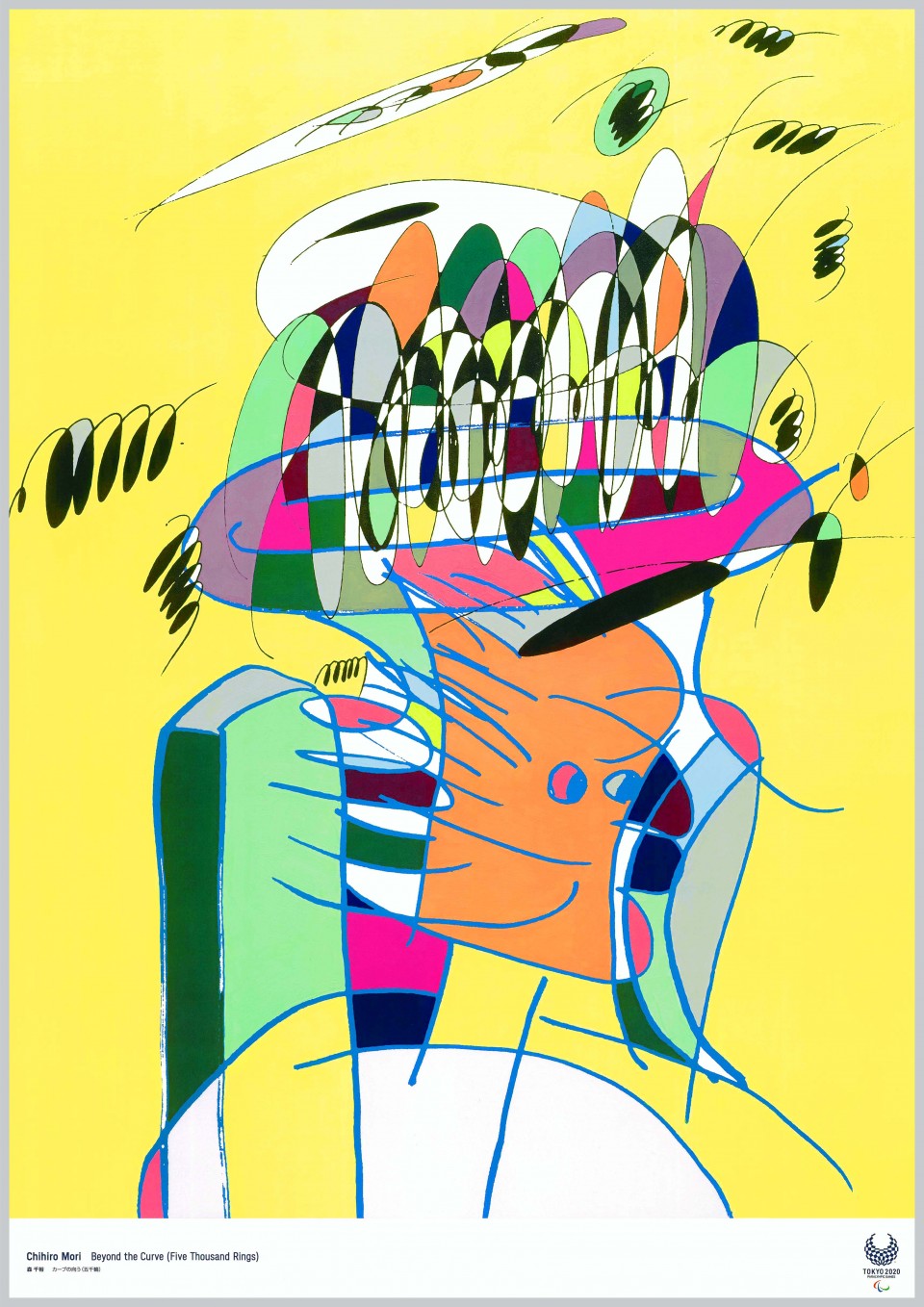 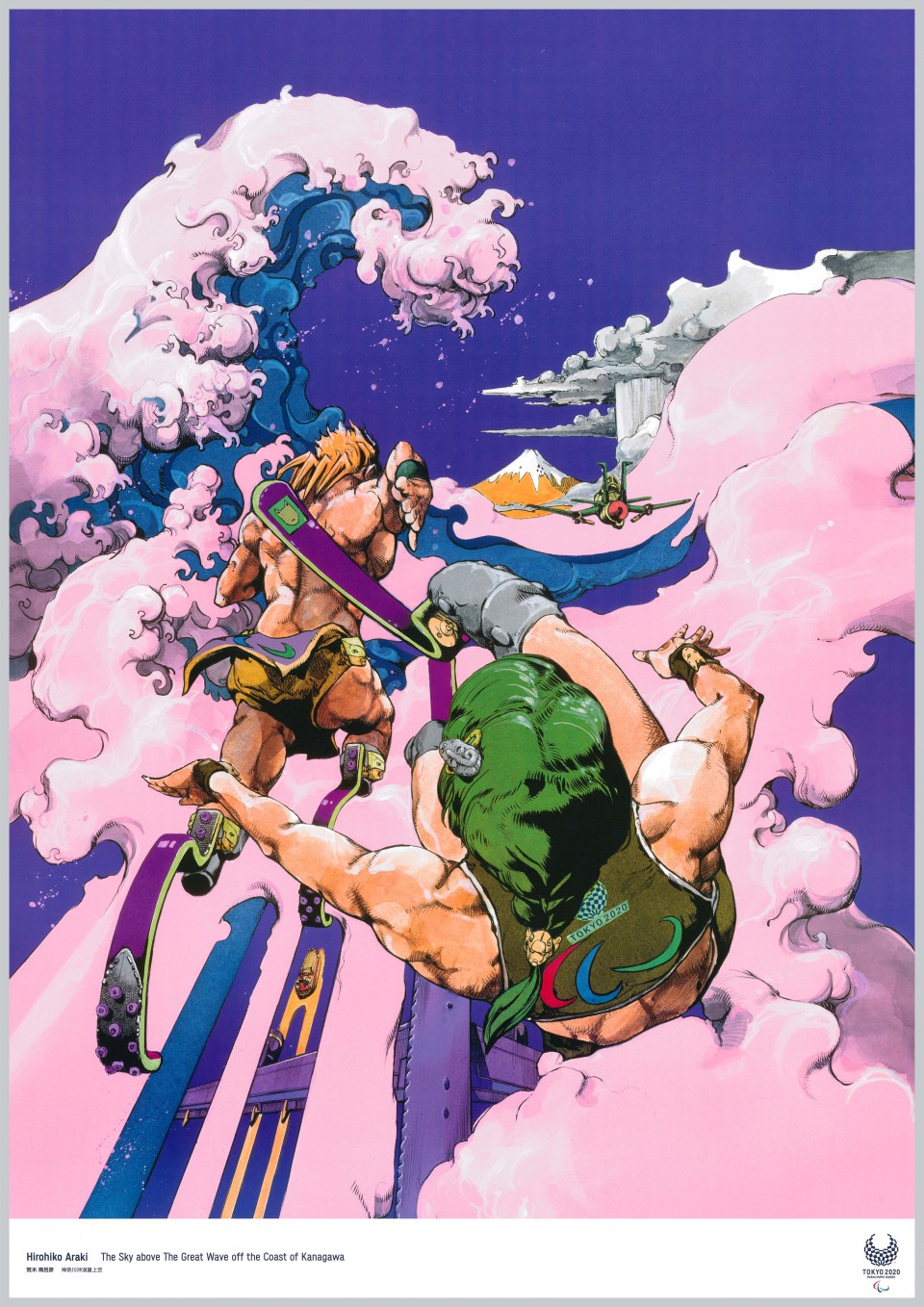