Troubled foreign youth get leg up to rejoin Japanese society

A juvenile correction facility near Tokyo has been helping young offenders with foreign roots turn their lives around for more than three decades.

In a country where language and cultural barriers can often be at the root of such childhood delinquency, the Kurihama Juvenile Training School plays a big role in helping young people to rejoin and become active members of Japanese society.

As of December, around 10 out of some 60 youths staying at the facility for boys in Yokosuka, Kanagawa Prefecture, were enrolled in a program designed to improve their Japanese language skills and learn more about the country's culture to help them succeed on the outside.

It is the biggest program of its kind at Japan's training schools for juvenile offenders and even receives inmates from outside the region. 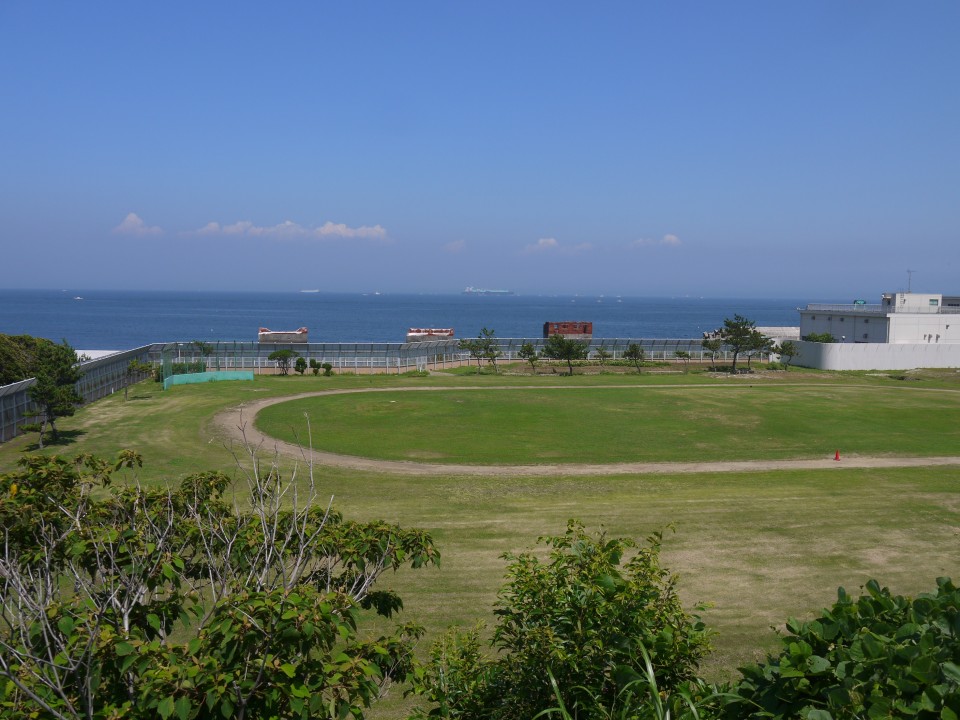 In all, several hundred youngsters of foreign descent have gone through the international program since it was launched in 1993, although a smaller-scale program for such youths had been run before that.

Three of the current group of juveniles in the program, whose identities have been withheld to protect their privacy, said they want to enroll in fashion and design schools in Japan once they leave the Kurihama facility, while one hopes to attend university, the school officials said.

"Many juveniles usually engage in physical labor, such as factory jobs and working at construction sites, after they are released from our juvenile training school," said one official.

"In very rare cases, they can advance to schools to acquire higher education if their families are wealthy enough to afford it," he said, suggesting former juvenile offenders have a hard time climbing up the social ladder.

Most of the 10 young men hail from East and South Asia, as well as South America, but some of them possess Japanese nationality, according to the school, which was established in 1953.

"They are the kind of youngsters who cannot find their niche and sense of belonging in ordinary communities and are drawn into delinquent or criminal groups," said Shingo Aoki, a senior official in charge of research and development for the program. 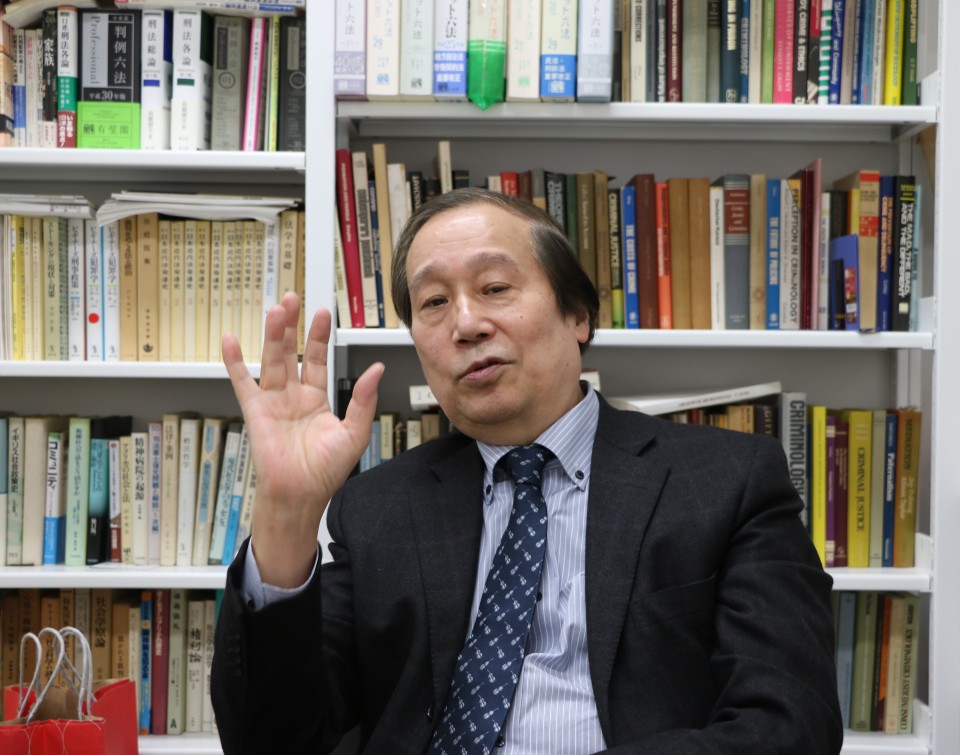 Another official said none of the 10 was able to settle well at school. Some were bullied, some involved in school violence, while some frequently skipped school.

The youths, aged 17 to 20, whose offenses include fraud, drug violations, theft and assault, are housed in individual rooms in a separate living area and are kept apart from nonparticipants of the rehabilitation program, according to a school official.

The level of participants' Japanese-language skills varies, with some barely understanding daily conversation when they enter the institution. But most of them become proficient in Japanese by the time they leave, according to the school.

"Knowledge of and skills in the Japanese language are the fundamental key for (children of foreign descent) to adjust to and succeed in Japan," said Tadashi Moriyama, a professor of criminology at Takushoku University, who cites the education program in his studies.

During a recent Japanese-language class taught by an outside teacher every two weeks, the youngsters learned idiomatic phrases such as "what goes around comes around" and "enduring unbearable hardships for the sake of attaining one's objective."

Participants make speeches in Japanese and discuss topical events. Their peers give them feedback and thoughts on their presentations. 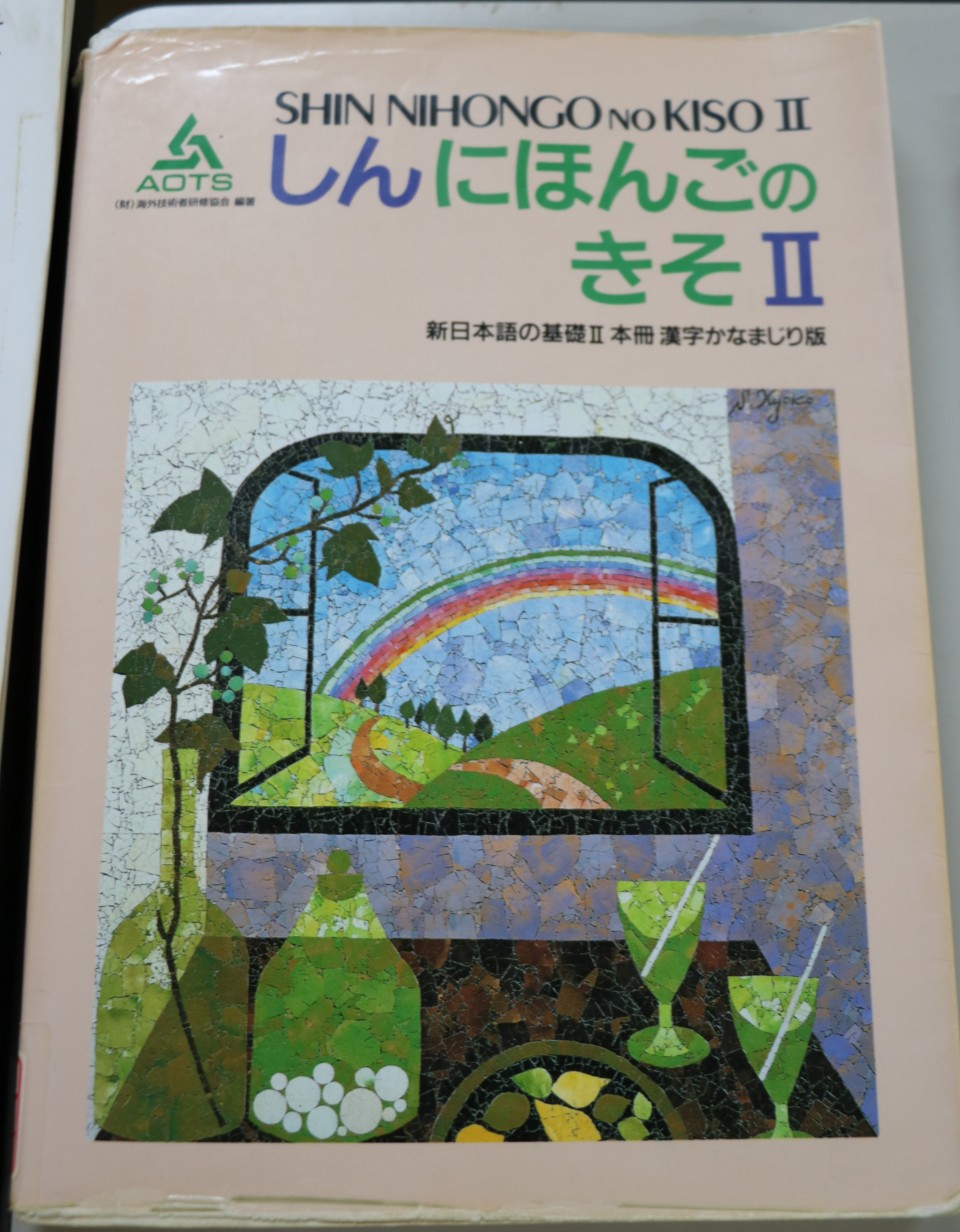 Recently, some made speeches about the reconstruction of Shuri Castle in Okinawa Prefecture, which was burned down in October, and Pope Francis' speech in Japan in November, in which the pontiff called the use of atomic energy for purposes of war "a crime."

The main focus of the speech class is to train participants to logically express their opinions in Japanese rather than making value judgments on what can be polarizing issues, according to Tsugu Sugimura, deputy manager of the Kurihama school.

After the presentation about the pope's speech, one student said: "I would like to create peace instead of committing crimes."

By going through other training programs, such as a woodcraft class and performing various chores, the students are taught work ethics, good manners and customs in Japan to prepare themselves for the real world, according to Aoki.

The number of youngsters admitted to juvenile training schools in the country stood at 65 in 2018 after peaking in 2002 at 153, according to a 2019 white paper on crime. The decline was in contrast to the recent rise in the overall number of foreign residents in Japan.

The fall might be attributed to the development of support networks in communities of foreign residents and immigrants in Japan in recent years, according to Sugimura and Aoki.

But xenophobia, or seeing foreign residents or immigrants as being a source of crime or undermining society, can be especially pronounced in a relatively homogeneous society like Japan, Moriyama warned.

"If we can remove the fear (by getting to know each other), people will understand we are all the same human beings," Moriyama said. "We should make efforts to prevent maladaptation to society and support their reintegration, rather than discriminating and excluding foreigners in an era of globalization."