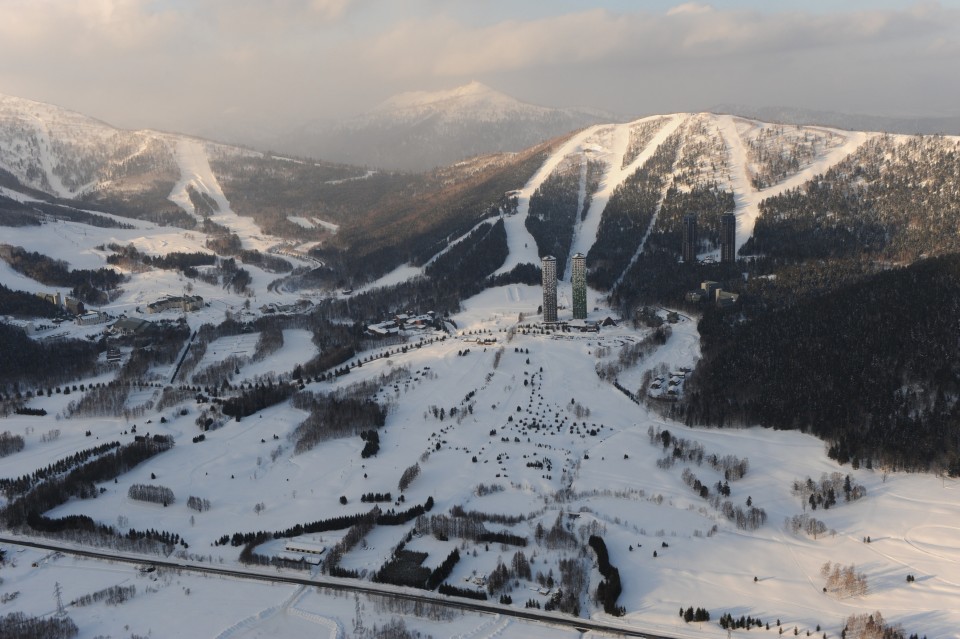 SHIMUKAPPU, Japan - A French man caught in an avalanche near a ski area in Hokkaido and initially reported by friends as being unconscious has been confirmed dead, police said Friday.

The 38-year-old man, identified as Sylvain Rene Nicolas Lethier, had been skiing with seven friends off piste in the Tomamu resort area in the village of Shimukappu when an avalanche hit the group around 3:25 p.m. Thursday, according to the police.

One of the eight who managed to emerge from the avalanche descended Mt. Tomamu and made an emergency call, reporting that one of them was unconscious, they said.

The other six backcountry skiers attempted unsuccessfully to revive Lethier before they also descended from the 1,239-meter mountain unharmed.

The group was skiing outside the area managed by the ski resort when hit by the avalanche, which was some 50 meters in length and 3 to 4 meters in width.

All members of the group were from France and had arrived in Hokkaido last Saturday, according to local authorities.

The police began search operations on Friday morning as weather conditions were too poor on the day of the incident. The man was found inside a snow cave built by his friends on a steep slope located about 500 meters from the peak of the mountain's south side.

The temperature at Shimukappu at 3 p.m. on Thursday was minus 0.2 C, while snowfall around the area was 6 centimeters during the day through 1 p.m., according to Sapporo's meteorological observatory. But snowfall could have been harder at a higher altitude and easily developed into a surface-layer avalanche.

At the time of the incident, the observed snowfall and temperature had not reached the level required to trigger a warning for Shimukappu. The local meteorological office at Asahikawa, which later received reports of an avalanche, issued a warning at 5:15 p.m. on Thursday.

YouTuber sent to prosecutors for stunt at busy Shibuya crossing