Yokohama FC on Saturday announced a contract renewal for former Japan striker Kazuyoshi Miura, the world's oldest professional soccer player, which will take him into his 35th professional season.

Miura, who turns 53 on Feb. 26, will start the upcoming season in the J-League first division for the first time since 2007 after Yokohama FC secured promotion to the top flight at the end of last season. 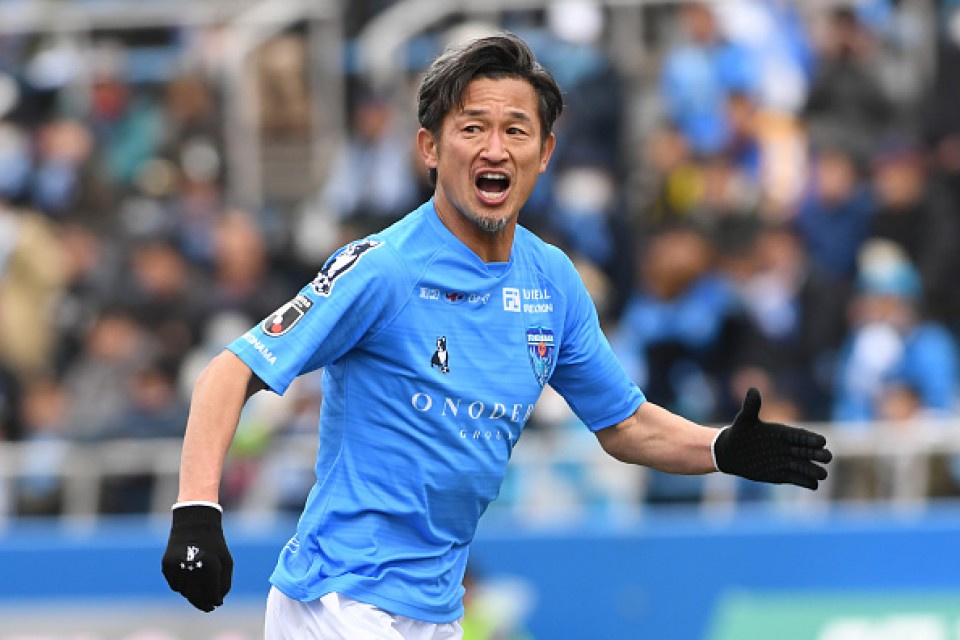 "I was able to renew my contract with FC Tokyo for the 2020 season," Miura said in a statement.

"I hope to enjoy playing soccer and remember to be grateful as I make an effort to achieve the club's goal of staying in the J1. I'll work hard to contribute to the team's wins," he said.

Last season, Miura played in just three matches and did not score any goals. But he continued to extend his record as the oldest player to play in the J-League, which now stands at 52 years, eight months and 29 days.

Yokohama FC open the season on Feb. 23 against Vissel Kobe, which feature former Barcelona star Andres Iniesta, at Noevir Stadium. Their home opener is on March 1 against Kashiwa Reysol.