Consumers of political content on the internet may have noticed the preponderant tone of outrage. Readers are regularly urged to rise up in fury at unacceptable, racist, proto-fascist, and other repugnant views, policies, and activities of their political opponents. This unfortunate state of affairs is facilitated by the anonymity of many political websites, blogs, comment boxes, and discussion rooms.

One further trend damaging to civil political discourse is the increased tendency, especially on the internet, to retreat to one's echo chamber to hear only one-sided opinion. A sample of the intense criticism (like most internet debate) of the right-wing or conservative voices is that political correctness gags freedom of expression among liberals or progressives. This may not be a problem only on the left, however, in view of the over-the-top reaction of conservatives to an Oct. 27 Washington Post obituary headline. The initial headline, at least online, was: 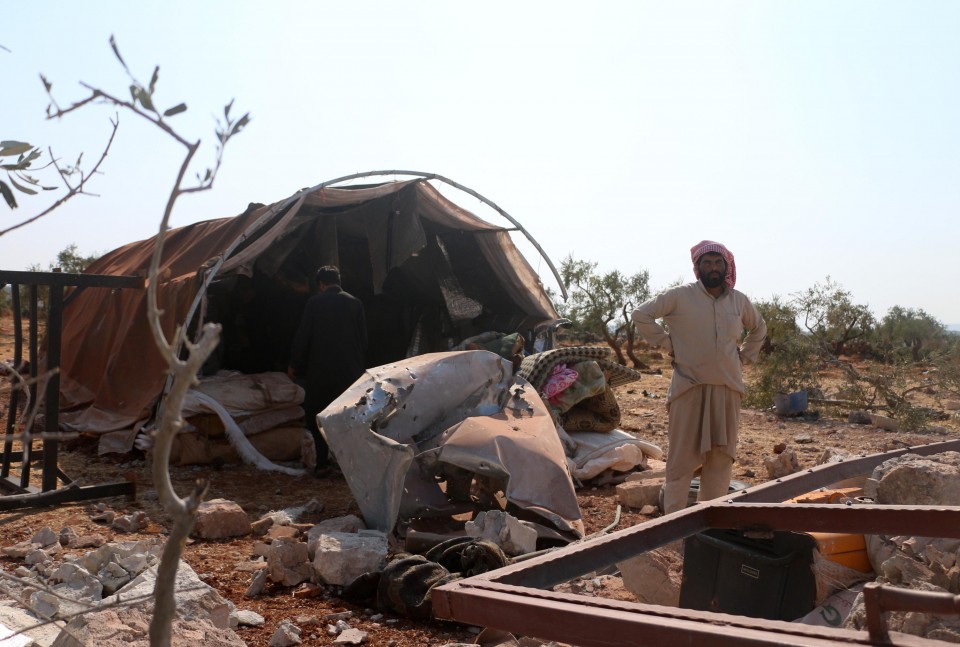 As of Nov. 14, there were 1129 Washington Post website comments on the obituary, much of it angry, mocking, and sarcastic. For example:

"How nice of the Washington Post to throw its support and grieve for al-Baghdadi's death. WaPo mourns the loss of a religious scholar, a man they consider beautiful and simply misunderstood...WaPo is telling all Americans that a great man was lost and why not build a statue to honor him?"

I agree that Baghdadi's religious background, which is covered in the article, is not important enough to warrant mention in the obituary headline. In fact, upon reconsideration, especially in view of the hostile public reaction, the editors replaced the online headline with this:

So while I accept that the choice of the first headline was not a sound journalistic decision, the vitriol of the response is another matter. For example, as a consequence of this contretemps, one Trump supporter I know reacted to the headline by declaring that all Washington Post articles in his inbox would face auto-delete. He already believed that the newspaper was the mouthpiece of the socialist Democratic Party. He has in effect decided to keep to his echo chamber, and not have has views threatened by contrary arguments or even facts.

But before hastily consigning the newspaper to the dustbin of journalism, we should keep in mind that obituaries are typically written well in advance of a subject's death by talented writers, not political journalists. Operating in newspaper backrooms, they compose bland mini-biographies that rarely raise an eyebrow. They are not subject to the violent controversies of daily political debates. As for the headline writers, the ones I've known have been bright young staffers able to create puns or otherwise clever titles. To my knowledge, to date none of their obituary headlines had been subject to political attack. But we now live in a brave new world of total political warfare.

Furthermore, the obituary headline is factually correct. It is true that Baghdadi was at one time an austere religious scholar. That is, he abjured creature comforts and was most likely the type of fanatical Islamic scholar who memorized the Quran. But the headline was not politically correct. Hence it is ironic that the right wing, which claims to deplore political correctness, demands it even in otherwise bland and factual obituary headlines.

This episode suggests what the right wing wants in its news. As my friend emailed me, "What do you think prompted Wapo to call a bloodthirsty mass murderer who cut people's heads off, burned them alive in cages, raped hundreds of Yazdi and other women, etc., an 'austere religious scholar'?"

All of these attributes are indeed true of Baghdadi, who is described in the obituary itself in this language:

"Mr. Baghdadi...embraced a kind of extreme brutality that would become the group's trademark. While his predecessors gained notoriety with videotaped beheadings and bombings of school playgrounds, Mr. Baghdadi reveled in ghoulish displays of violence, often as the subject of elaborately produced videos. His followers carried out mass crucifixions, turned female captives into sex slaves and gleefully executed prisoners by stoning, hacking or burning them alive -- always with Mr. Baghdadi's implicit blessing."

To satisfy the right-wing PC police, perhaps only something like this headline would have worked: "Bloodthirsty, Fanatical ISIS Leader Killed by Trump's Brilliant Attack." But this would have mixed political commentary with news reporting, and legitimate newspapers with journalistic standards to uphold keep them separate -- especially in obituaries.

The situation here in Japan does not appear to be so grim. This is largely because concerns about political correctness are not as widespread as in the United States. The culturally and racially homogeneous Japanese population coupled with low immigration has also militated against the poisonous public debates on identity, nativism, and racism that rage in the United States.

But just as so many other cultural and social trends from the West eventually make their way into Japan, there has been a surge of the neto-uyo, the scornful, far-right internet voices lambasting "stupid" mainstream moderate and progressive political opinion. Unsurprisingly, they also love Donald Trump and decry the traditional media, particularly the liberal Asahi Shimbun. They seem to exist in an ether comfort zone where fake news is pervasive and contrary facts and arguments are excluded.

As for The Washington Post, I'm not sure how it could ever please the outraged American comment writers. Perhaps these readers will follow the Japanese neto-uyo model and keep to an internet safe space, where they too would not have to read factual or moderate language that they find offensive. Given today's increasingly divided and hostile political landscapes, it seems that biased and ill-informed political writers will thrive in the dark corners of the internet. 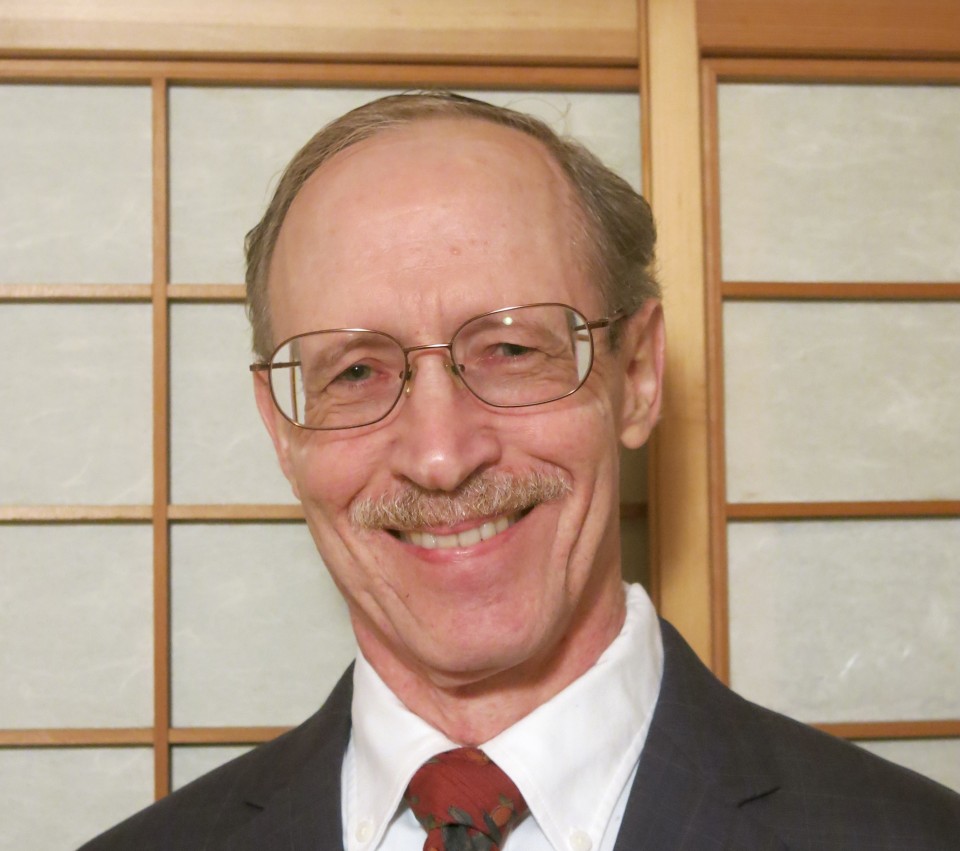