Sunwolves co-captains Jake Schatz and Keisuke Moriya are hoping the "One Team" concept that was so successful for Japan at last year's Rugby World Cup will allow Japan's Super Rugby franchise to sign off in style.

The Sunwolves will no longer exist in their current form come May -- though there is talk the team could be part of the new Japanese domestic league set to launch in 2021 -- after the Japan Rugby Football Union refused to agree to terms imposed on it by tournament organizers SANZAAR. 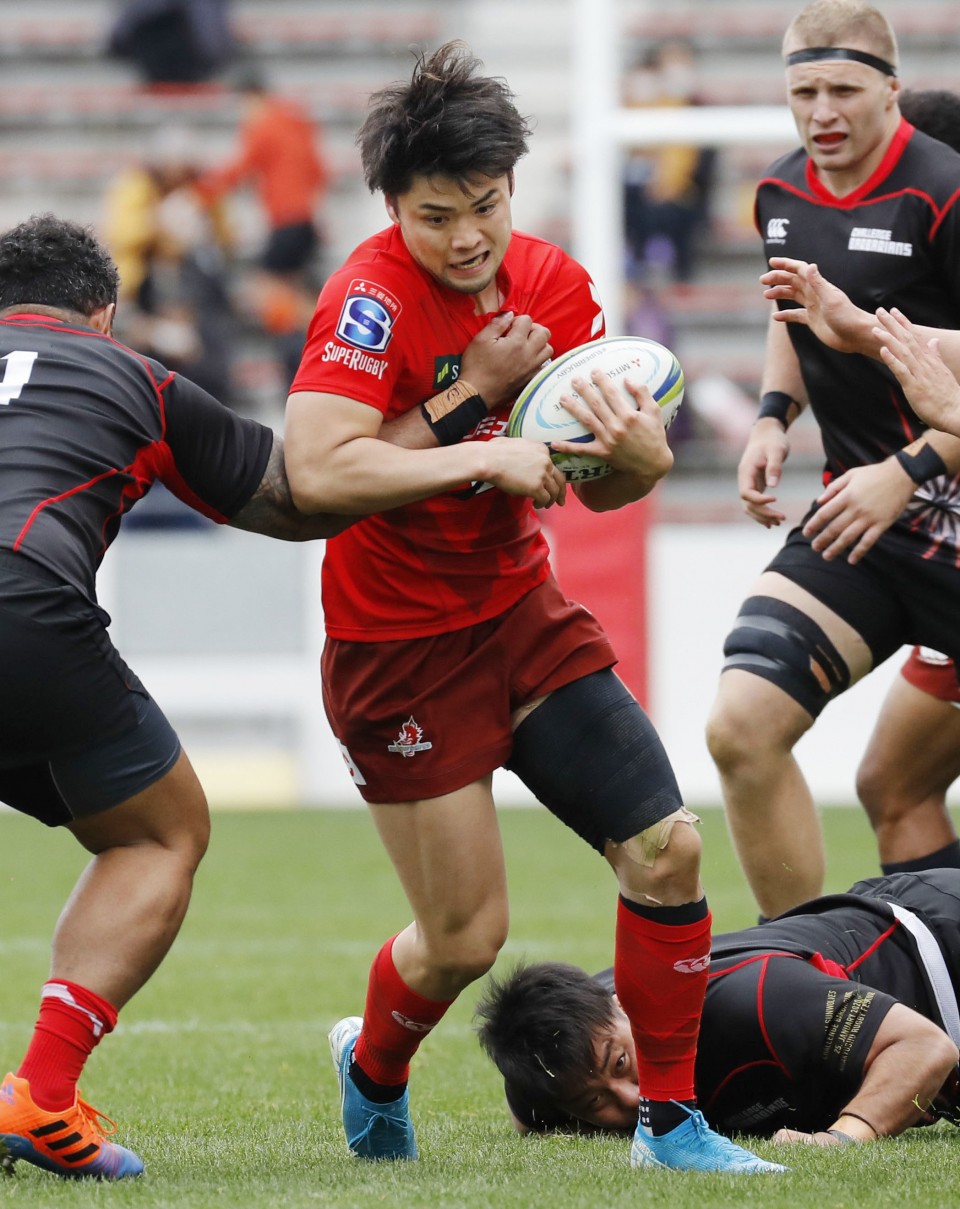 With the Top League running at the same time as Super Rugby, the Sunwolves have had to rely on even more imported talent than before.

But Schatz sees that as a positive rather than a negative.

"One of the great things about this team are the different cultures, attitudes and beliefs," the 29-year-old No. 8 said Friday at Level 5 Stadium, the day before his side take on the Melbourne-based Rebels in the season opener.

"We may have different backgrounds but we want to play the Sunwolves style with ball in hand and everyone has bought into it."

The phrase "One Team" was adopted by Jamie Joseph and the Brave Blossoms.

According to publishing house Jiyukokuminsha, which selected it as the country's top buzzword for 2019, "it encapsulated a side that had players and coaches born in different countries, some with and some without a Japanese passport, united in their drive to attain their target of a place in the top eight."

Australian-born Schatz, who joined the team from English Premiership side London Irish and 25-year-old Moriya, who plays for Panasonic Wild Knights, were named joint captains this week by new head coach Naoya Okubo.

"I wanted captains who had the ability to unite the players, not just talk," Okubo said. 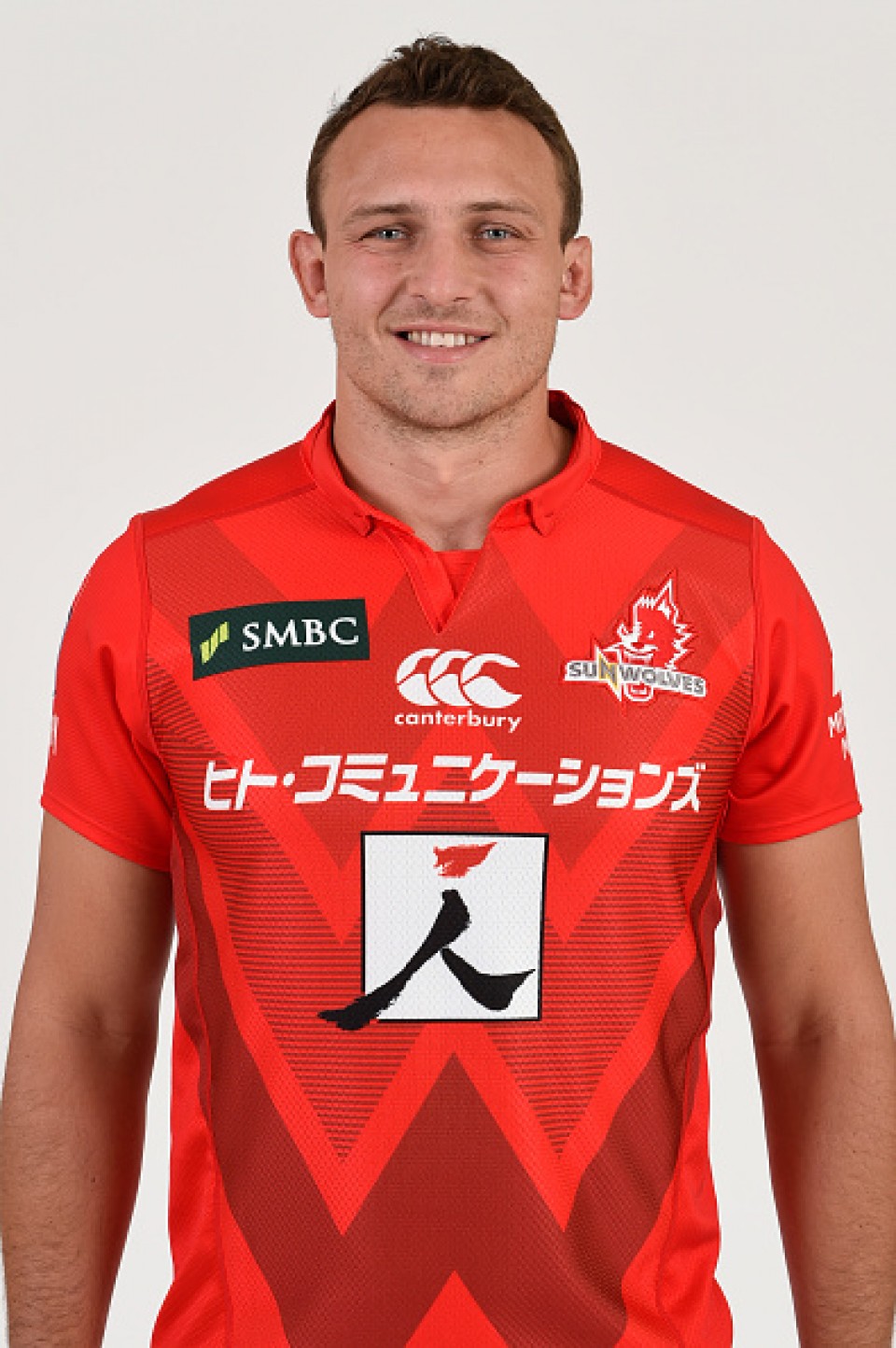 While Schatz, who played 91 Super Rugby games for the Queensland Reds and the Rebels and two tests for Australia before heading to England in 2017, will make many of the on-field decisions, Moriya will act as the link between the coaches and the players.

"I have no real feeling of being captain, but I do need to communicate," said the Saitama-born center, who is making his Super Rugby debut.

The pair have been joined in the team's leadership group by the likes of former South Africa international Rudy Paige and Georgia hooker Jaba Bregvadze. And despite the mix of languages the players speak, Moriya said on the field everyone is in tune.

"My English isn't good enough yet but I can share what the coaches say with the foreign players."

With the team having been together for just three weeks, making sure everyone is on the same wavelength will be crucial as the Sunwolves look to make their fifth and final season their most successful. And the Rebels are certainly not taking anything for granted.

"In very difficult circumstances they have put together a very good side and have some really experienced players," said Melbourne coach Dave Wessels.

Scrumhalf Paige is joined by ex-Springbok wing JJ Engelbrecht, while former England center Ben Te'o has also signed on, and Okubo praised the way in which the team have gelled in such a short time.

While the Brave Blossoms enjoyed competitions of rock, paper, scissors, or "janken" in Japanese, often involving the loser being hit on the head with a plastic hammer, scrumhalf Takahiro Kimura has been teaching the Sunwolves some other Japanese games as part of their team building.

If the Sunwolves can get anywhere close to the success the Brave Blossoms enjoyed on the field, then Wessels' comment could come back to haunt SANZAAR.

"There are a lot of people who still think the Sunwolves no longer being part of Super Rugby is a crazy decision," he said.