An 80-year-old Japanese English-language educator has collected donations for a project that aims to send hundreds of cherry blossom trees to Slovakia, as Japan and the central European country mark 100 years of diplomatic ties this year.

Masumi Ormandy, is the vice principal and a co-founder of Tokyo-based Pacific Language School. But her more recent career as a jazz singer led to exchanges with a Slovakian musician, and from there, she decided to help out with the project initiated by the Japanese Embassy in Slovakia.

The embassy is hoping to plant 500 cherry blossom trees in the Slovakian capital of Bratislava and other local cities in the spring and fall of 2020, as a part of centenary celebration projects. 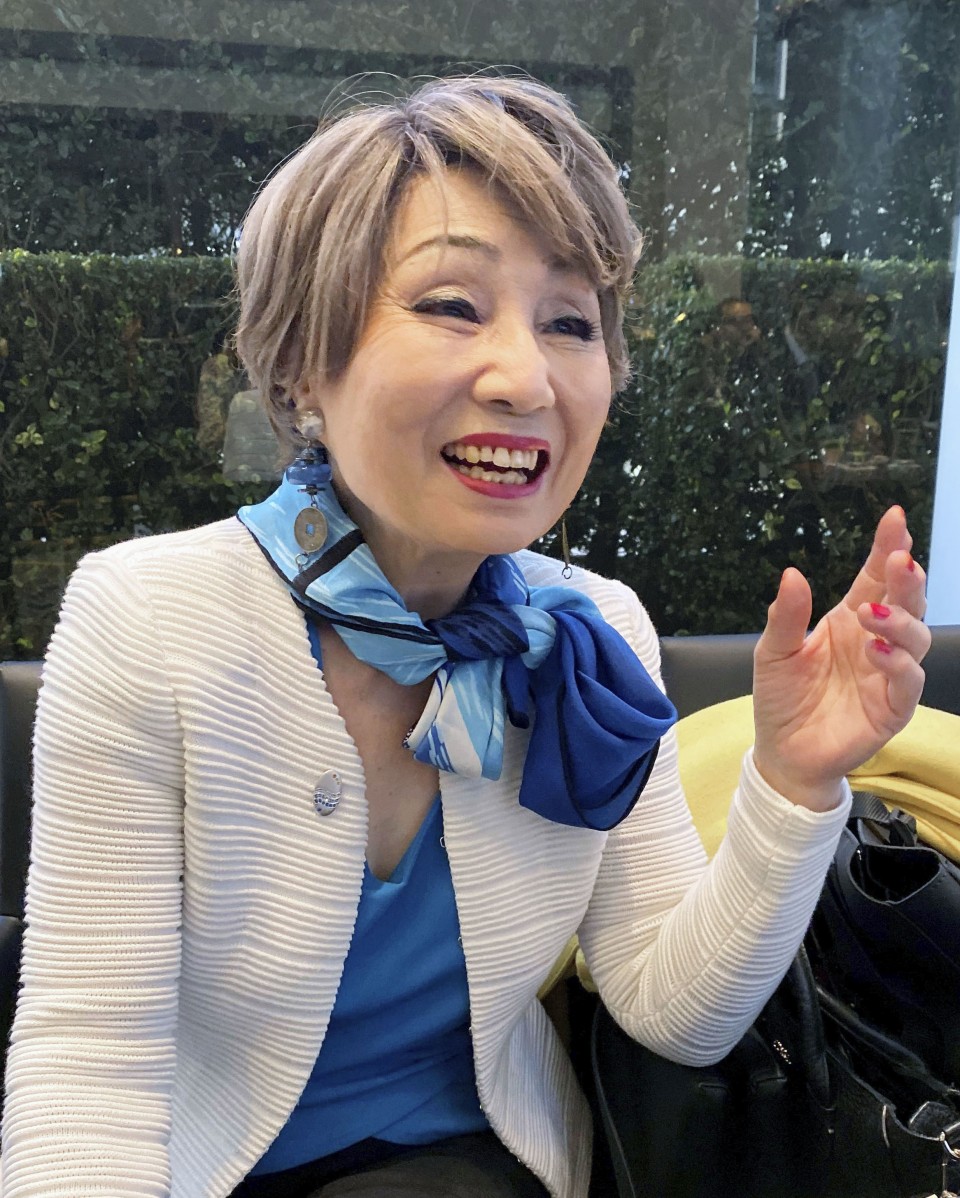 It has asked Slovakian municipalities, as well as individuals and businesses with ties to the country, to support the project. Ormandy managed to collect more than 2 million yen ($18,000) in donations.

Ormandy began her singing career in her 60s and now spends more than half the year touring the United States, Europe and Japan.

She met with Slovakian jazz singer Peter Lipa about three years ago, and through her exchanges with him, and visits to Slovakia, she decided to help out with the project.

Slovakia, which became an independent state in 1993 in the peaceful dissolution of Czechoslovakia, has a population of 5 million, and Ormandy says its people are "unassuming and gentle" and resemble the Japanese people in character.

"Like the cherry blossom arcade in Washington, sent from Japan some 100 years ago, I hope the trees we send will become a symbol of exchanges for many years to come," she said.

Ormandy is scheduled to perform with Lipa in a commemorative concert slated for Jan. 14, in Bratislava.