Japan's SoftBank Group Corp. has offered to invest between $30 billion and $40 billion in the development of the new Indonesian capital on Borneo Island, a close aide of President Joko "Jokowi" Widodo said Friday.

In a meeting last week with Jokowi, SoftBank Chief Executive Officer Masayoshi Son expressed interest in participating in the development of the yet-to-be-named capital and bringing the newest technology and "a lot of artificial intelligence" to the new smart city.

"The financing structure to develop the new capital is now still being finalized, (but) I will meet Masayoshi again in Davos and later in Tokyo," Coordinating Minister for Maritime and Investment Affairs Luhut Pandjaitan told a press conference.

"The president will make a decision on the matter in February," Pandjaitan added. 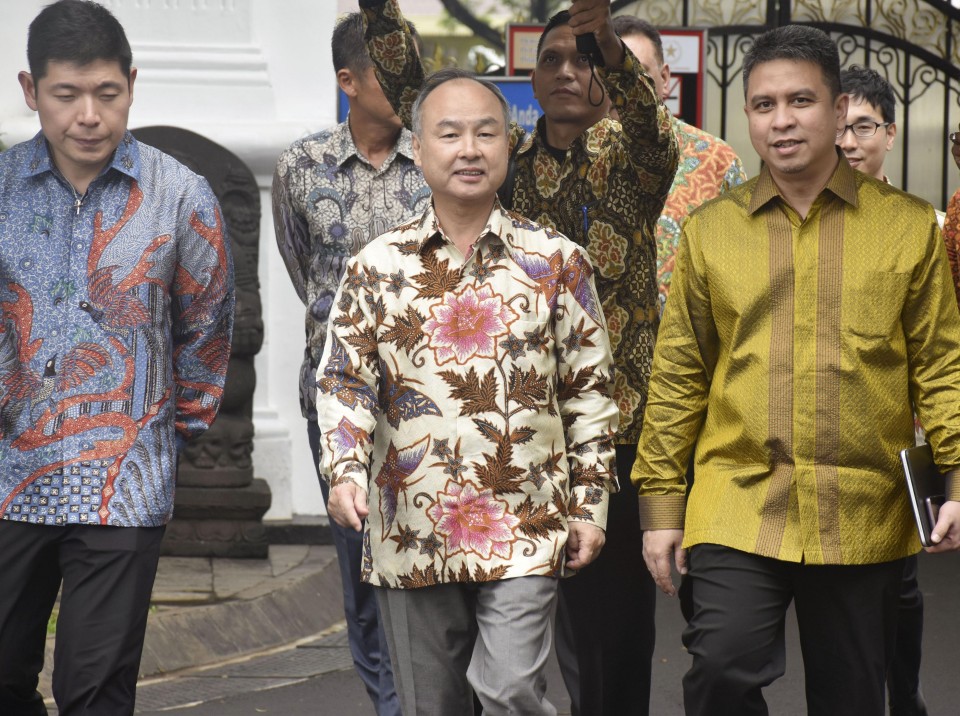 The minister also disclosed later that Hong Kong and South Korean entities have also made offers between $40 billion and $49 billion for the capital's development, in addition to firms from the United Arab Emirates and the United States.

Jokowi announced the plan to relocate the country's capital from Jakarta to Borneo in August last year. It is expected to happen within five years, with the infrastructure development possibly commencing this year.

The new capital will be located between the East Kalimantan provincial capital of Samarinda and Balikpapan, its largest city, located some 90 kilometers to the south. Both are situated near the east coast of the world's third-largest island.

The new capital is expected to have world-class educational institutions, international-standard hospitals and an environmentally friendly transportation system.