A Japanese high court sentenced a Peruvian man to life in prison on Thursday in a 2015 mass murder and robbery case in a city north of Tokyo, overturning the death sentence he received last year.

The Tokyo High Court decided that Vayron Jonathan Nakada Ludena, 34, who was found guilty of the robbery and killing of six people in Kumagaya, could not be held completely responsible for his actions due to his schizophrenia at the time of the crimes.

Prosecutors had sought the death penalty, which the Saitama District Court handed down in March 2018, concluding that he had been mentally competent to recognize the gravity of his actions. His defense counsel argued for his acquittal.

The district court had said Nakada Ludena's efforts to hide the bodies and wipe away the blood at the crime scenes demonstrated that he knew his actions were criminal. But the high court judged that he had a diminished capacity at that time.

Presiding Judge Kazuyuki Okuma of the high court said, "There were errors on a psychiatric evaluation that cannot be overlooked."

Noting that although the crime committed by Nakada Ludena was cruel and warranted capital punishment, the judge said, "We reduced (the sentence) in terms of law due to his diminished capacity."

According to the rulings, Nakada Ludena broke into three homes from Sept. 14 to 16 in 2015 in an attempt to steal money and valuable items. 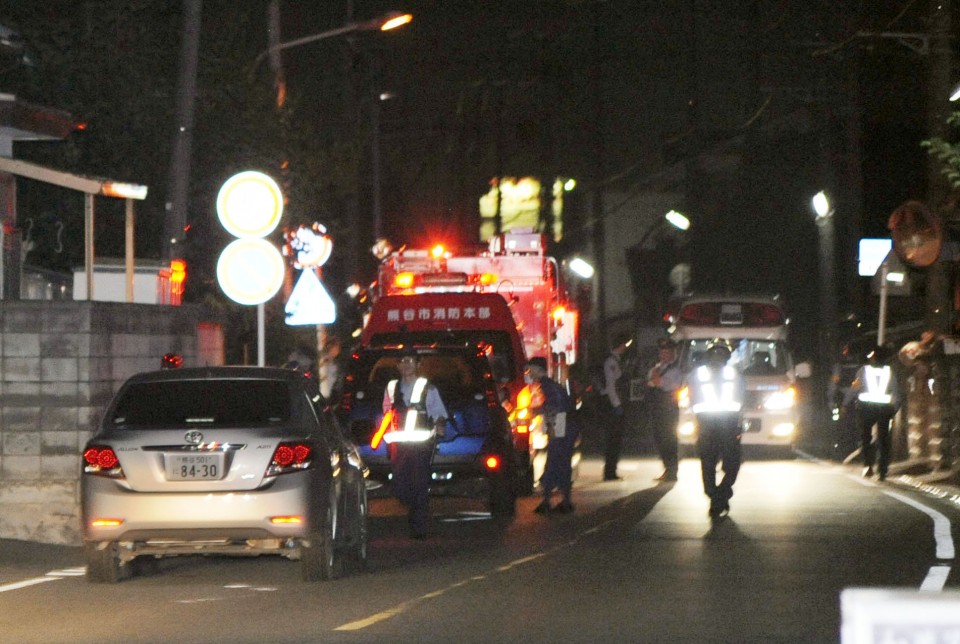 Nakada Ludena was arrested the following month in connection with the couple's murder case, having been hospitalized after he plunged from a second-floor window at the third home on Sept. 16. Police subsequently served him with further arrest warrants relating to the other victims.

The bereaved families were surprised and shocked by the high court ruling.

A 46-year-old man whose wife and two children were murdered in the third home expressed his frustration at a press conference in Tokyo. "I want to yell at the judge, 'If you were in my position, how could you accept this?'" he said. 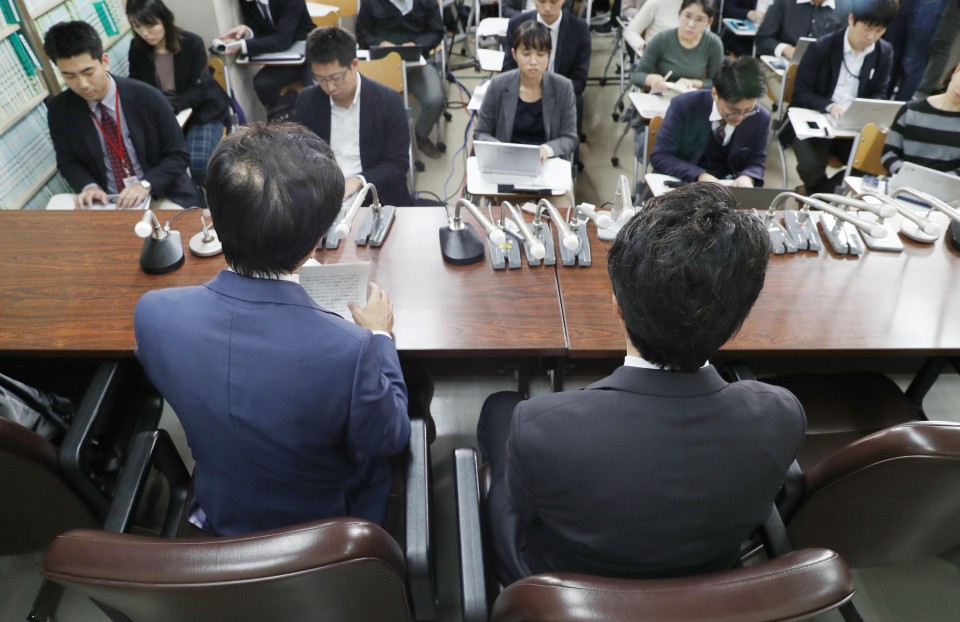 The man who has attended every court session lamented that he would have to "start from scratch again" to ask the Supreme Court to review the high court ruling.

Masato Takahashi, the man's lawyer, also said he was "stunned" by the ruling and criticized it, saying, "For the first time, I saw such a ruling without any basis in evidence."

The lawyer added that he strongly asked prosecutors to appeal to the top court.