Sake brewing has been strictly regulated to avoid excessive competition and ensure stable tax revenue. The ruling Liberal Democratic Party is set to include the deregulation plan in the government's tax reform package for fiscal 2020 starting next April, they said. 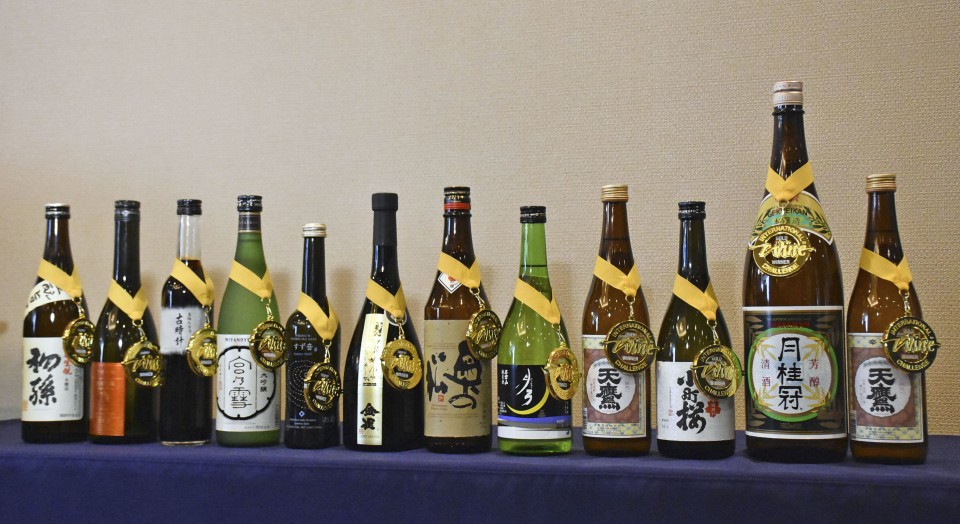 Brewing licenses will be given to new entrants producing sake exclusively for overseas markets, they said.

The government's tax reform package will be finalized later in the month.

Under the country's liquor tax law, a sake maker is required to produce at least 60,000 liters annually at each brewery, practically refusing newcomers.

The government has sought to expand exports of Japanese food including farm products as domestic markets continue to shrink on the back of a shrinking population. Overseas demand for sake has been increasing in line with the growing popularity of Japanese cuisine.

Japan's sake exports in 2018 hit a record high for the ninth consecutive year with the export value reaching 22.23 billion yen ($202 million), according to data compiled by the Japan Sake and Shochu Makers Association. 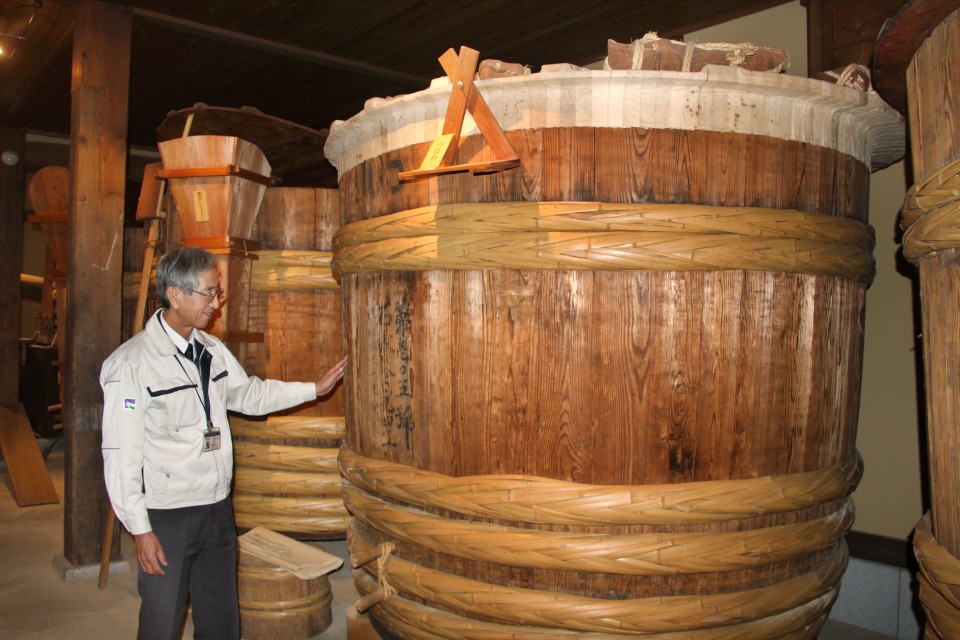 Japanese sake pours into China amid shrinking consumption back home