A 2-percentage-point consumption tax hike and a deadly typhoon dealt a blow to Japan's consumer spending in October, declining at the fastest pace in more than three and a half years, government data showed Friday.

Household spending fell for the first time in 11 months in the reporting month, when the tax was increased and wide areas of Japan were devastated by the typhoon, while a separate indicator reflecting the current state of its economy sank to its lowest level in six years, hit by sluggish sales at car dealers and do-it-yourself stores. 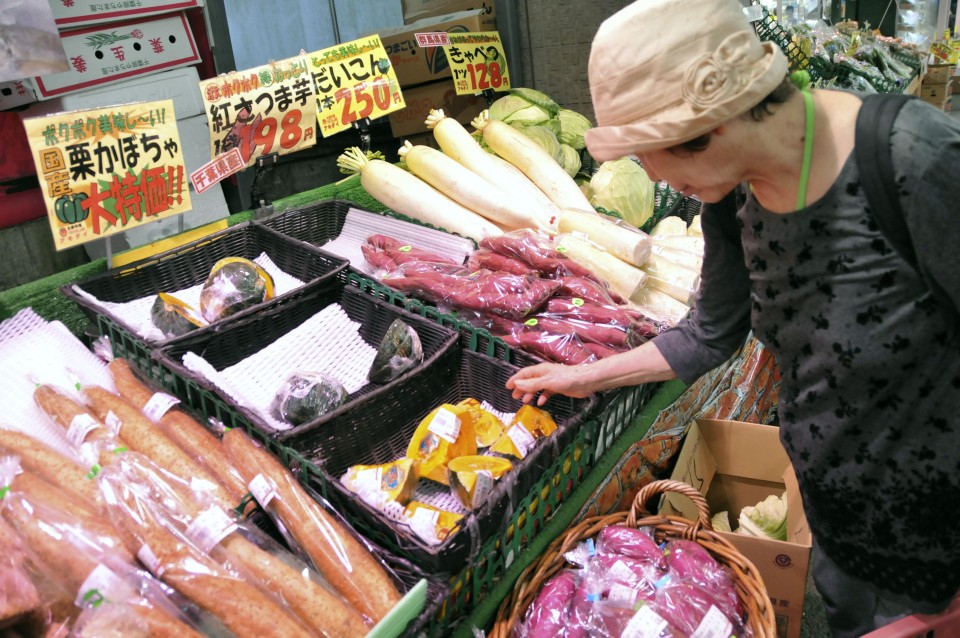 Spending by households with two or more people dropped 5.1 percent in real terms from a year earlier to 279,671 yen ($2,600), the Ministry of Internal Affairs and Communications said.

The margin of decline was bigger than the 4.6 percent recorded in April 2014, when the tax rate was raised to 8 percent from 5 percent, and the largest since it fell 5.3 percent in March 2016, according to a ministry official.

Before the latest consumption tax increase to 10 percent, household spending had risen sharply, registering a 9.5 percent jump in September, according to the ministry.

The data showed that consumers tightened their purse strings after spending more than usual in September, while their shopping was curtailed in the following month due to bad weather, including Typhoon Hagibis.

The official explained that it is necessary to monitor the outcomes for November and beyond to assess the impact of the tax hike as household spending fell year-on-year for 13 consecutive months after the previous tax hike. 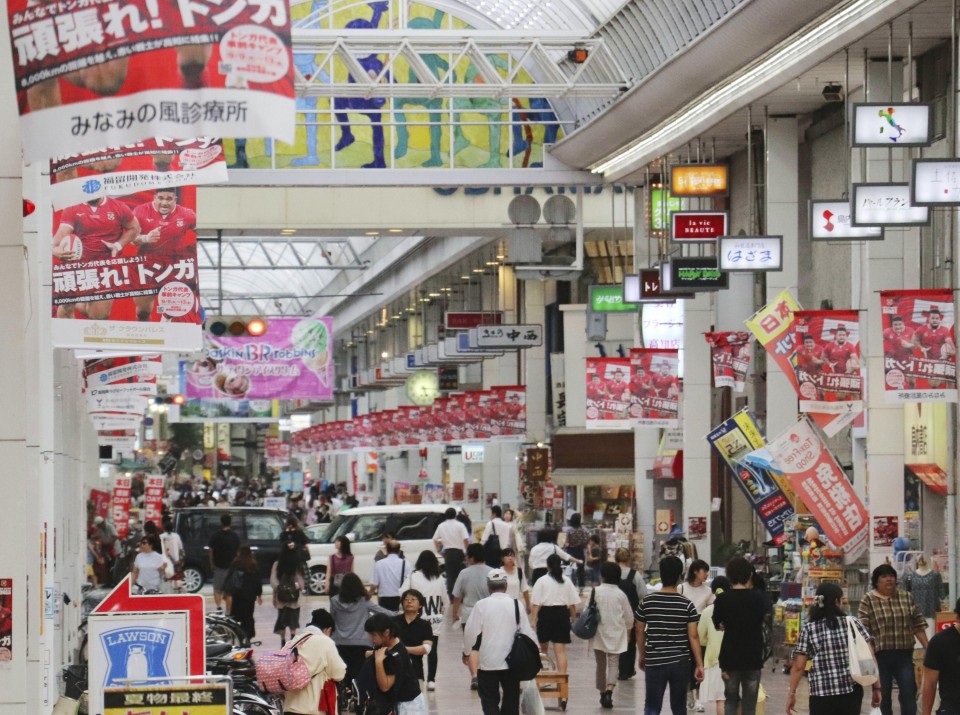 Economists expect the higher tax rate to continue to weigh on consumer sentiment for the time being.

"As the typhoon had a large impact (in the reporting month), it is hard to judge the exact impact of the tax hike," said Koichi Fujishiro, senior economist at the Dai-ichi Life Research Institute.

"But judging from separate data for November, such as weak department store and auto sales, other items (which do not appear in such data) are also expected to be affected by the tax increase," Fujishiro added.

Spending fell from a year earlier in almost all of the 10 categories. Outlays on food, including dining out and alcoholic beverage purchases, decreased 3.9 percent, becoming the biggest contributor to the overall decline, the ministry official said.

Those two items are not subject to a reduced tax rate system for food and other daily items, a step the government has taken to mitigate the impact of the tax hike.

Fujishiro pointed out the set of measures the government has introduced, which include a reward points program for cashless payments, appeared to have worked well and underpinned spending to some extent.

Education expenditure sank 15.9 percent, while transportation and telecommunication spending was down 6.3 percent.

Household spending is a key indicator of private consumption, which accounts for more than half of gross domestic product in the world's third-largest economy.

After adjusting for inflation, the average monthly income of salaried households with at least two people was down 0.5 percent from a year earlier to 536,075 yen.

Meanwhile, the Cabinet Office's coincident index of business conditions for October dropped 5.6 points from the previous month to 94.8 against the 2015 base of 100, the lowest since February 2013.

The margin of decline is the biggest since March 2011, when a catastrophic earthquake and tsunami struck Japan's northeastern region. It is also the third-biggest on record.

The office maintained its assessment that the world's third-largest economy has likely fallen into recession, using the most pessimistic expression "worsening" for the third consecutive month.

Tax hike to heat up race among eateries to keep customers