As time marches on from when World War II ravaged nations and claimed millions of lives in the Pacific more than seven decades ago, the relevance of wartime memories and other memorabilia keeps growing in the Philippines.

Aside from museums built and operated by the government, privately owned spaces that display wartime artifacts are getting a boost, while actual locations of the intense battles continue to draw interest from visitors.

The Philippines was a major battleground at the time as the United States sought to retake its former colony from Japanese invaders.

In Bamban town some 100 kilometers north of the capital Manila, the Bamban Museum of History is never without visitors, both local and foreign. It showcases not only wartime items retrieved in the municipality, but also a verbal narrative of the battles fought there, courtesy of its owner Rhonie Dela Cruz. 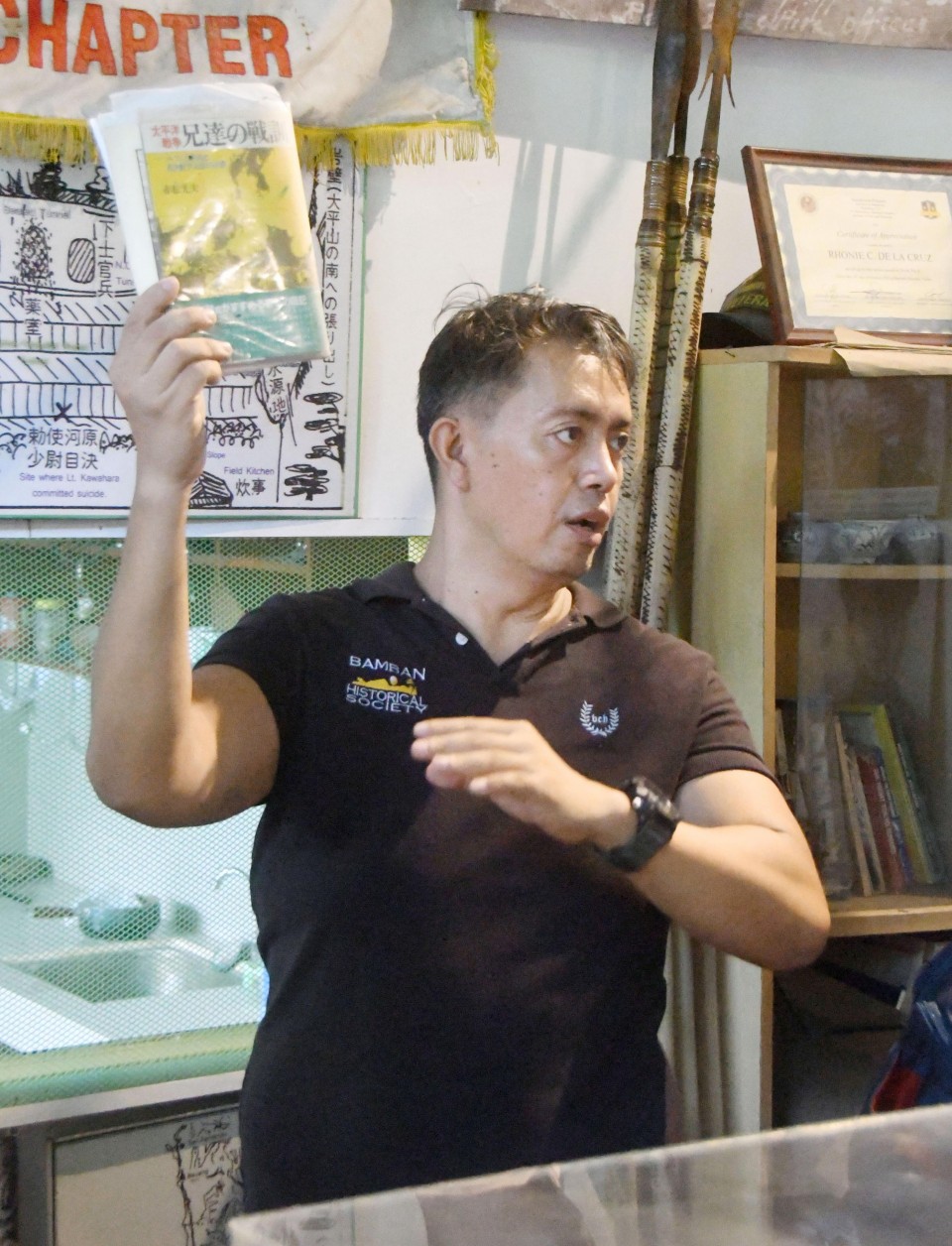 "Along with (other formal) studies about World War II, the facets of history of the war in the Bamban area that are exhibited at the museum aim to provide a more vivid overview of the war that was fought by our grandfathers and uncles, the Americans, our own indigenous people called the Aytas, as well as the Japanese," Dela Cruz, 49, told Kyodo News.

A descendant of war veterans, Dela Cruz said the museum he opened in 2005 also honors the heroism of his ancestors and all their fellow fighters, who he said made sacrifices for "our freedom."

"Bamban Museum is their place, their shrine, highlighting their heroism through the exhibit, photos and images, artifacts and other personal collections, so as to widen our understanding, and to get inspiration so that we may become better citizens of this country," he said. 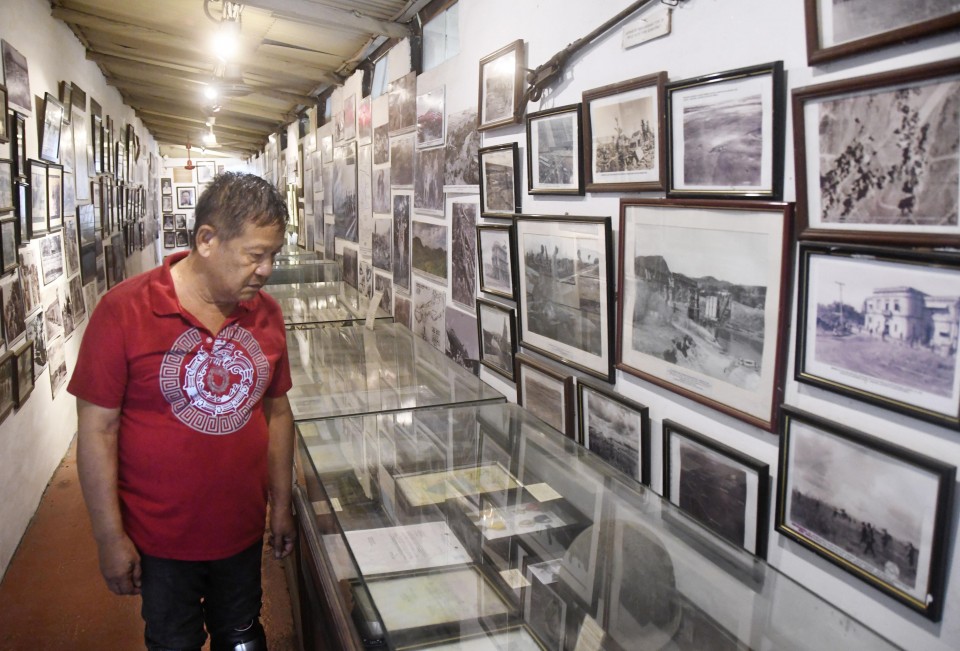 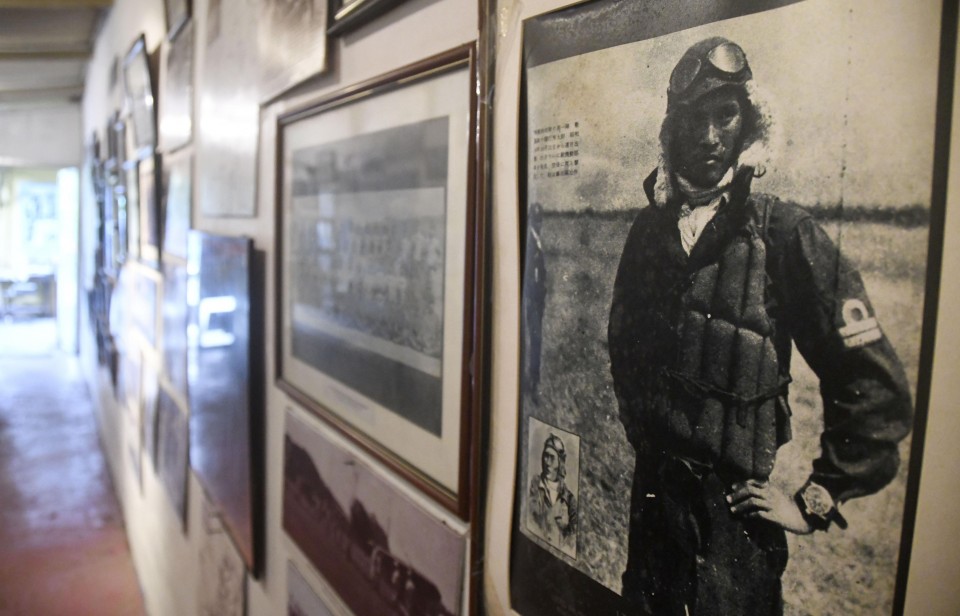 Dela Cruz said the museum's collection, as well as the stories he shares with his guests, cover the perspectives of the Aytas, the Filipinos, the Americans and the Japanese. "Our Bamban Museum, thus, is a bridge of understanding and deeper appreciation of the sacrifices among all involved forces," he said.

"As there is an increasing number of visitors to this small museum, including students from various localities and even from Japan, Bamban Museum is becoming a tool for macro-education and knowledge of World War II history in the Bamban-Clark area," he said.

Clark refers to a nearby area in neighboring Pampanga province that the Americans used as their airbase during the colonization period. Bamban, meanwhile, is part of Tarlac province.

A few kilometers south of Bamban, another privately owned World War II museum continues to be maintained by the Dizon family in Pampanga's Angeles City, despite the death of their patriarch who founded it some decades ago.

The museum, located inside the family's residence, seeks to raise awareness of the nobility of Japan's "kamikaze" fighter pilots during the war. It accepts guests by appointment only. 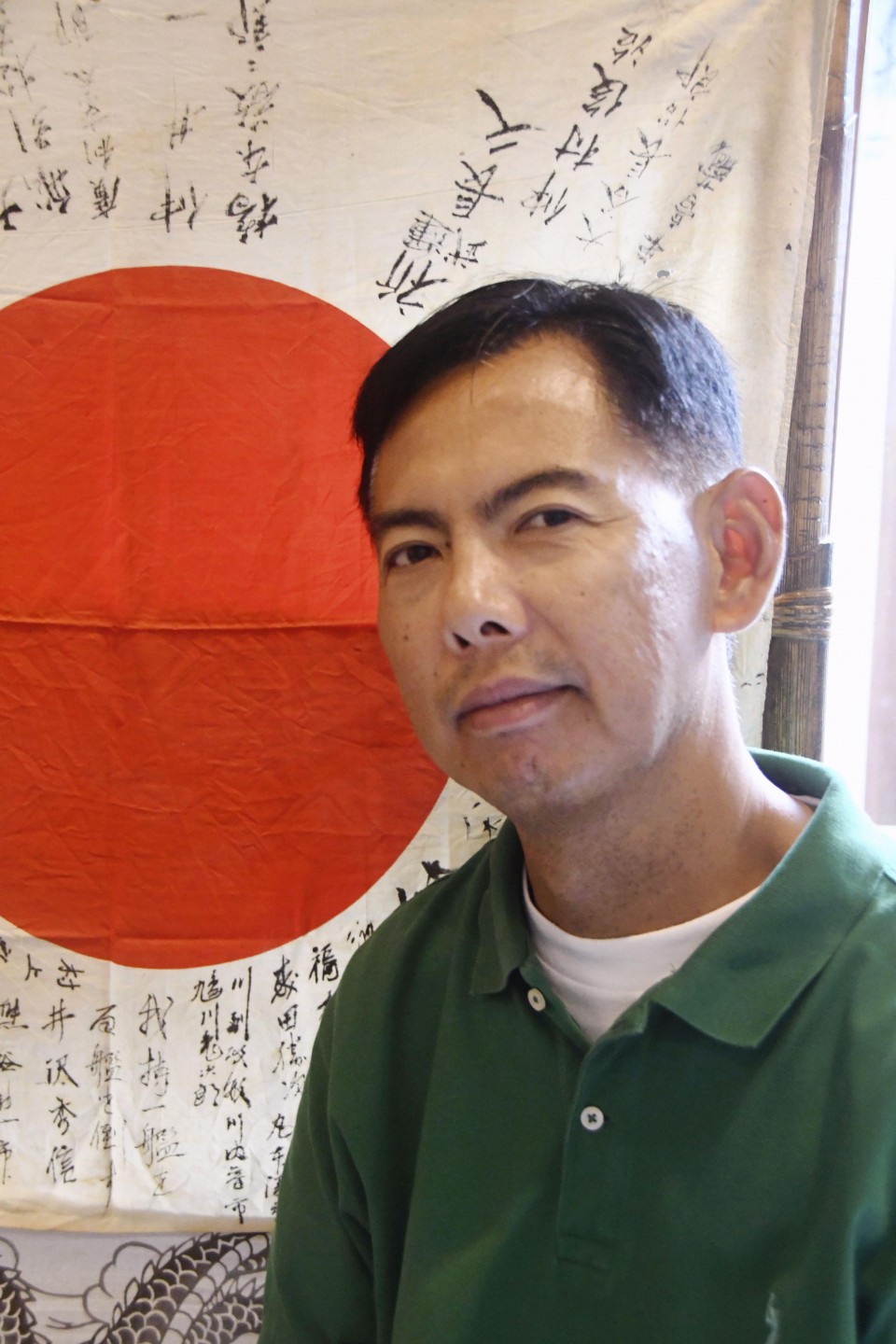 Dario Dizon, 53, told Kyodo News the family intends to sustain the endeavors of his father, Daniel Dizon, who, until his passing in 2015 at the age of 85, defied criticism for memorializing the military aviators of the Japanese Special Attack Units.

"He praised their bravery. That's why he started this," the younger Dizon said. "I think the same way, too. I praise the valor and the courage of the (Japanese) pilots."

"My father was a historian, that's why he understood all of these things. But of course, some people would not (agree) with him," he continued.

Dizon said that according to his father, the ultimate goal in sharing historical facts and memorabilia about the war, regardless of perspectives, is "for future peace and harmony among countries."

"The purpose (of this museum) is to educate the younger generation about history," he said, noting also that while most of the museum's guests are Japanese, "any national would appreciate this."

"We intend to keep this for as long as we can, all for my father, for the kamikaze," Dizon said.

Off the main island of Luzon, the Palawan Special Battalion WWII Memorial Museum, located in Puerto Princesa City, the capital of the island province of Palawan, also offers a glimpse into wartime history in that part of the country.

The museum has a corner for the Japanese occupation period, displaying photos of key Japanese officials at the time, authentic Japanese flags during the period, and some narratives. 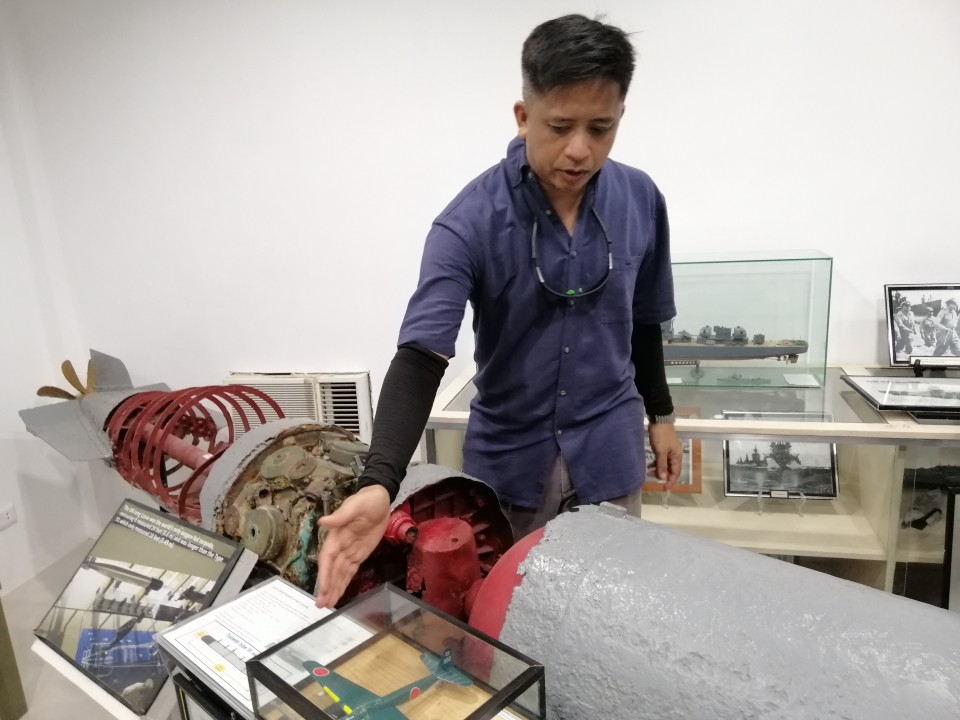 At the northern tip of the province, sunken Japanese ships in the waters off Busuanga Island have become a regular destination of divers.

"With more tourists, there's more work for the local people, and more income or profit for investors or businessmen," said Reynaldo Barona, who heads the divers association in the locality of Coron.

Patrick Preston of Neptune Dive Center in Coron echoed that sentiment. "The shipwrecks have turned the fishing village of Coron into a tourism hotspot. There are very few places in the world that have historic wrecks within recreational diving depths," he said.

Kristine Ablana, Coron's municipal tourism officer, said that the city holds commemorative events every year on Sept. 24 to remember the fallen soldiers, not only the Japanese, but also Filipinos and Americans.

The Surigao Strait in the country's south is also widely known as a final resting place for fallen Japanese and American soldiers, particularly after the location in late 2017 of the wreckages of five Japanese warships there.

Jake Miranda, 45, who worked for the establishment of the Battle of Surigao Strait Memorial and Museum, underscored the importance of preserving World War II memorials. "Very, very few veterans remain alive," he said, adding that in Surigao City, there are no more living witnesses to that war.

Dela Cruz of the Bamban Museum of History said more than being expressions of respect and remembrance to those who made the ultimate sacrifice during the war, "education and awareness of history" is a tool to nurture patriotism and an understanding of the cause of the war, and therefore aspires for peace and harmony.